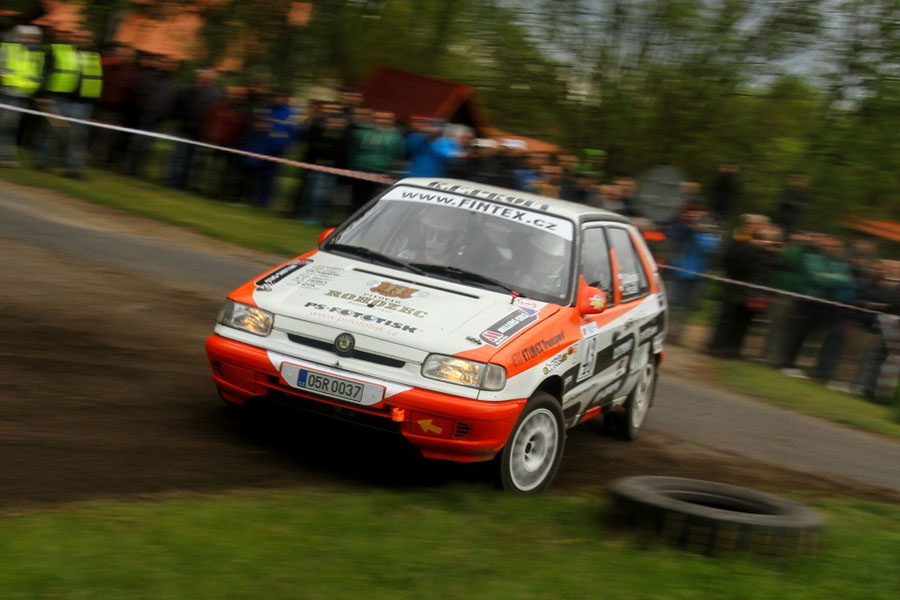 Jan Hloušek experienced rally for the first time in 2012, behind the wheel of a ŠKODA FELICIA in Liberec. A year later, he moved to the co-driver’s seat next to Jiří Zahrádka.

In the 2014 season, he began appearing more regularly in the co-driver’s seat of the ŠKODA FELICIA. In the Czech-Moravian Championship, he placed third in the season’s overall standings (class A1) with driver Jiří Zahrádka. He also drove with Filip Mareš for the first time at Rally Orlické Hory.

In 2015, Hloušek started appearing in the Czech Sprintrally Championship as the regular co-driver for Fililp Mareš, in his ŠKODA FABIA R2, taking second place in their class. In the Czech Rally Championship, they took part in Rally Hustopeče, Rally Český Krumlov and Rally Bohemia. 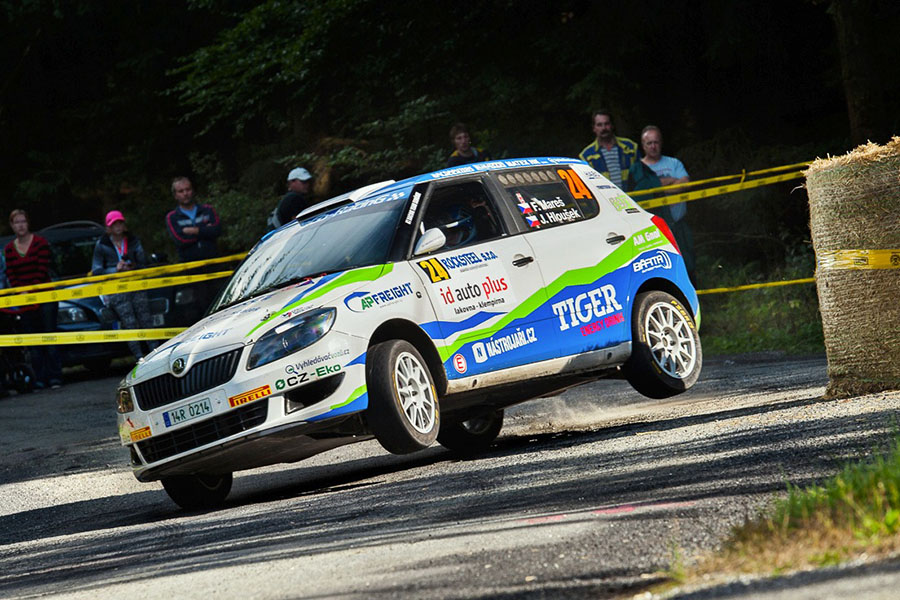 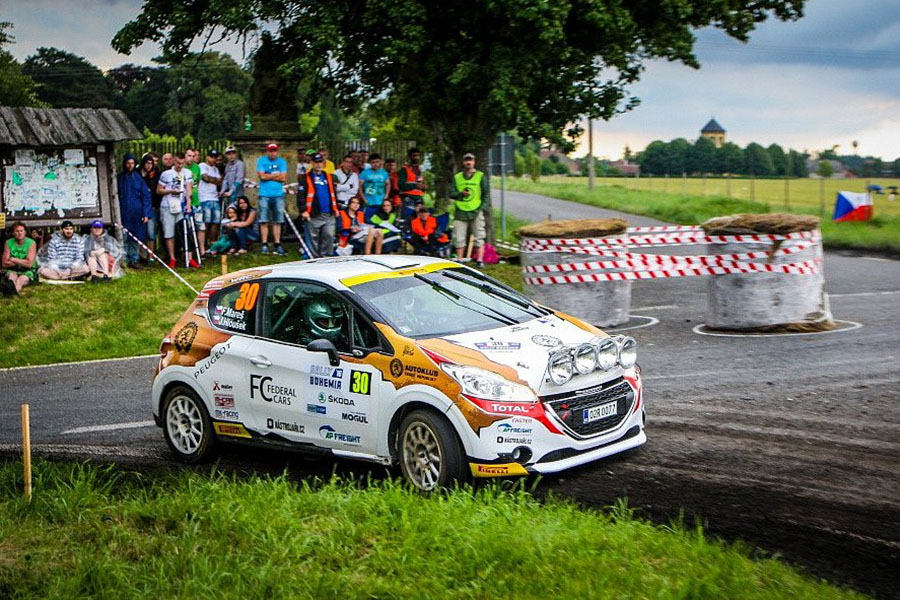 An important milestone was the year 2016, when the duo Mareš – Hloušek drove in the Autoklub CZ colours in a Peugeot 208 R2. They secured the title of Czech Junior Rally Champions, and Hloušek made his first start abroad at Rally Weiz in Austria.

A year later, they took part in the Junior ERC together, winning Rally di Roma in the junior class after great battles with Opel’s factory drivers Huttunen and Ingram. At the end of the year, Hloušek also became the co-driver’s champion in the 2WD class (Ingram had changed his co-driver mid-season, so his new one did not have enough points). Mareš and Hloušek also secured their second title of Czech Junior Rally Champions. 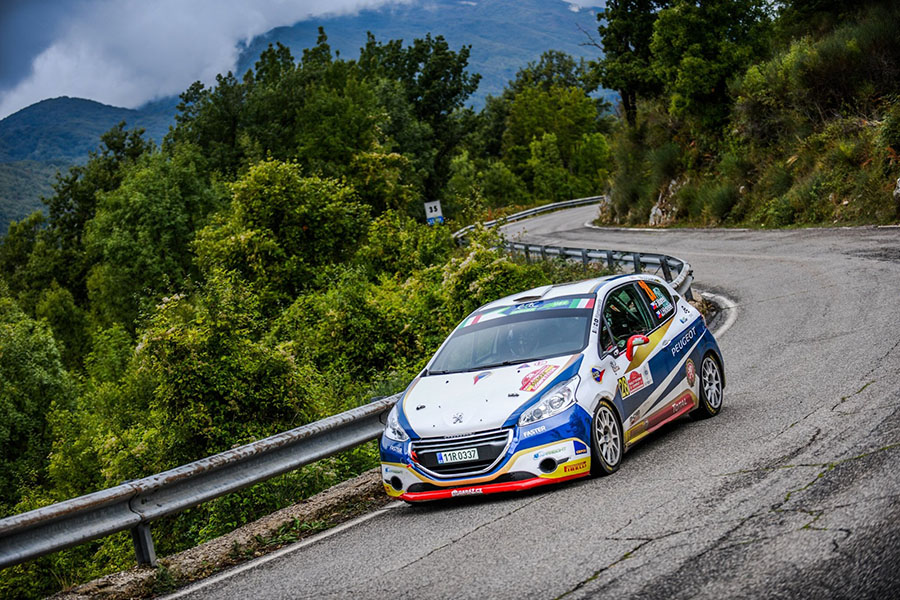 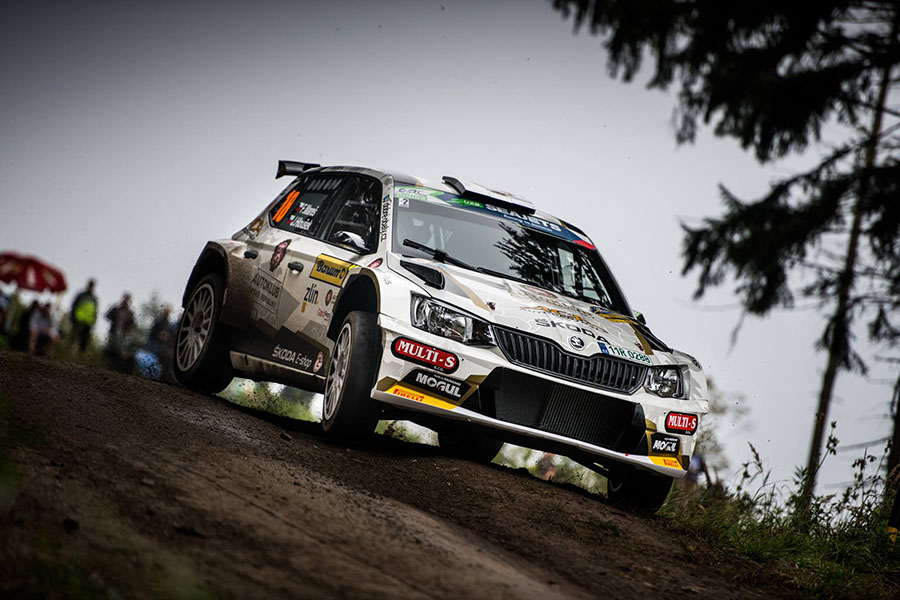 The year 2018 was marked by a move to the ŠKODA FABIA Rally2 and the Kresta Racing team. After a “learning” season with the car from the bigger class, they secured the second place in the 2019 Czech Rally Championship. Even more importantly, Hloušek and Mareš took the title of Junior ERC champions after a great battle with Chris Ingram at Barum Rally, where they won by only a third of a second!

Also in 2019, Hloušek made his first start in the WRC round in Wales and Catalunya with Jan Kopecký.

In 2020, during the coronavirus break, Jan Hloušek ended his cooperation with the Autoclub of the Czech Republic and Filip Mareš and accepted the offer to become Jan Kopecký’s permanent co-driver, and they formed the sole factory crew last year. Together they finished 2nd in the overall standings of the Czech Rally Championship.

In 2021 Jan Hloušek continues to work with Jan Kopecký and forms a permanent crew with him. 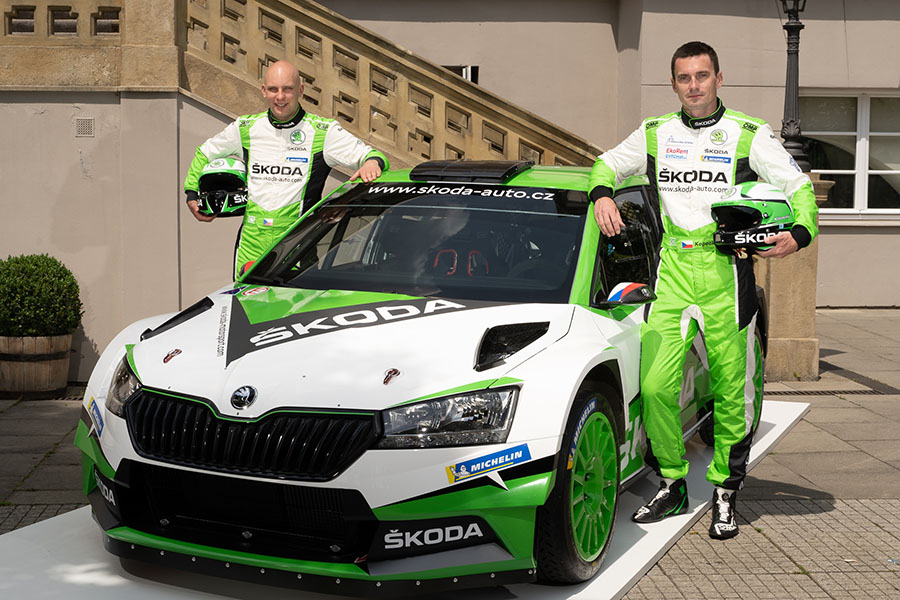