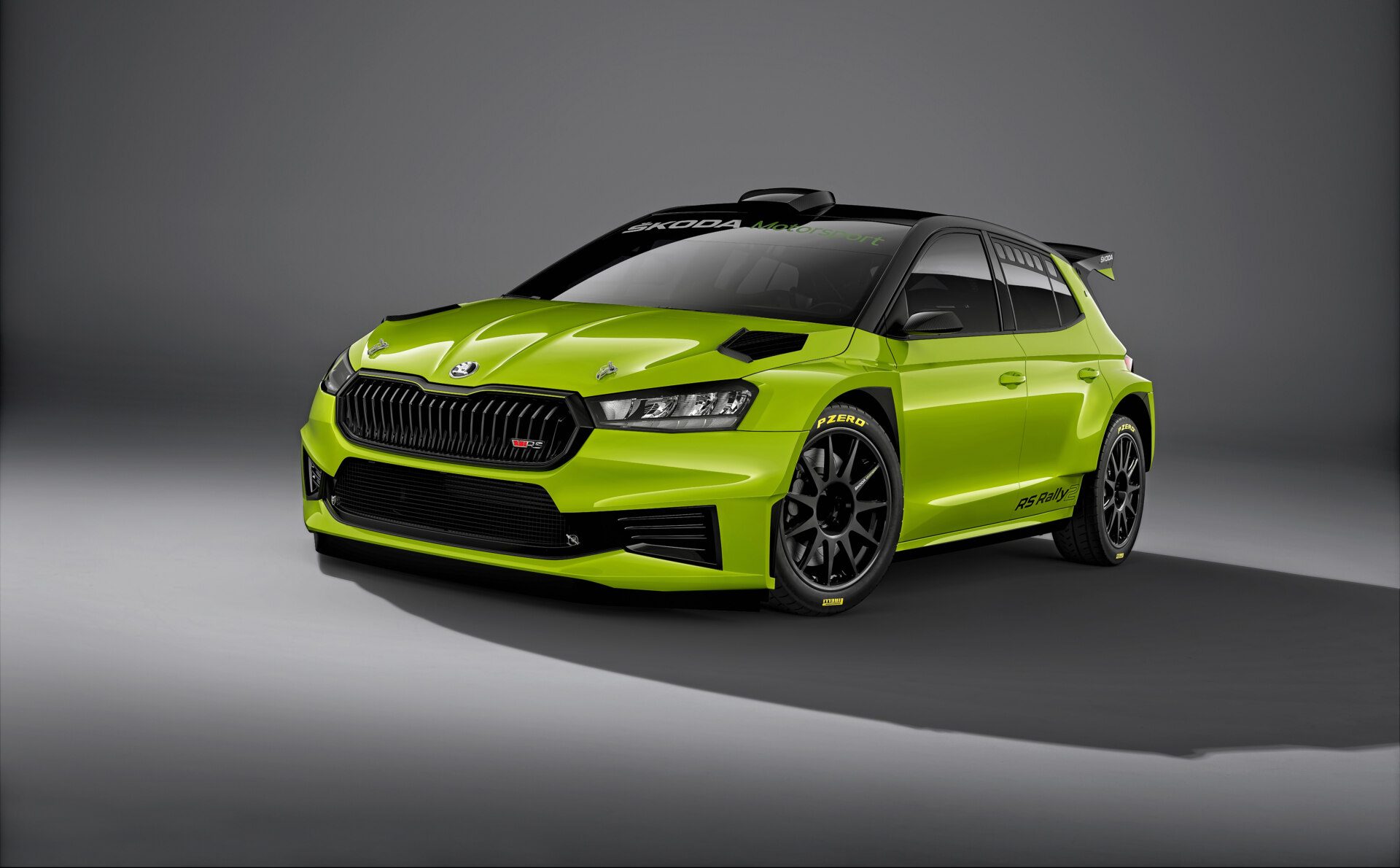 The ŠKODA FABIA RS Rally2 is based on the new road car, the ŠKODA FABIA 4th generation, which hit the market in 2021. It belongs to the Rally2 group and follows on from the highly successful ŠKODA FABIA Rally2 and Rally2 evo (formerly known as R5), which has become the best-selling rally special over the past eight years with more than 470 sales; the best-selling and also the most successful. ŠKODA Motorsport has developed a brand new engine for ŠKODA FABIA RS Rally2, further improved its handling, powertrain and electronics. Last but not least, once again enhanced the safety of crews.

„In motorsport especially, standing still always means going backwards. That's why, in developing the new FABIA RS Rally2, we have taken the experience we gained with the previous model and further optimised every detail in a targeted way to further improve the most successful racing car of recent years. I am proud of the entire team at ŠKODA Motorsport, who have pursued this goal with great dedication. I would also like to thank our colleagues in the production car development department who have provided us with a great foundation for the FABIA RS Rally2 with the fourth-generation FABIA.“

Would you like to find out more about the ŠKODA FABIA RS Rally2?
Just click and read! 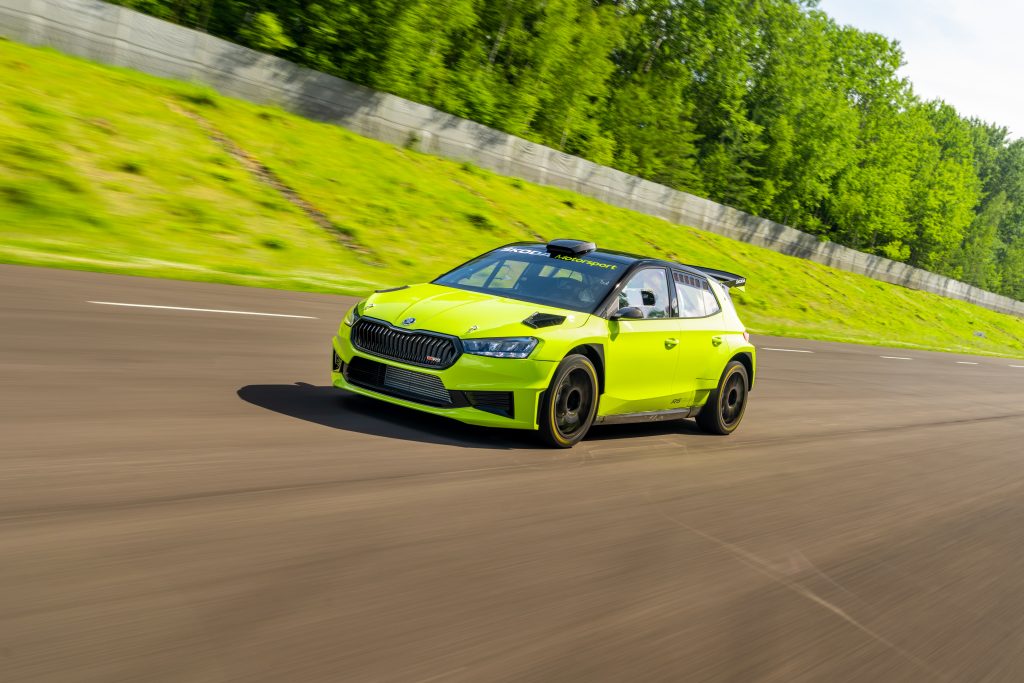 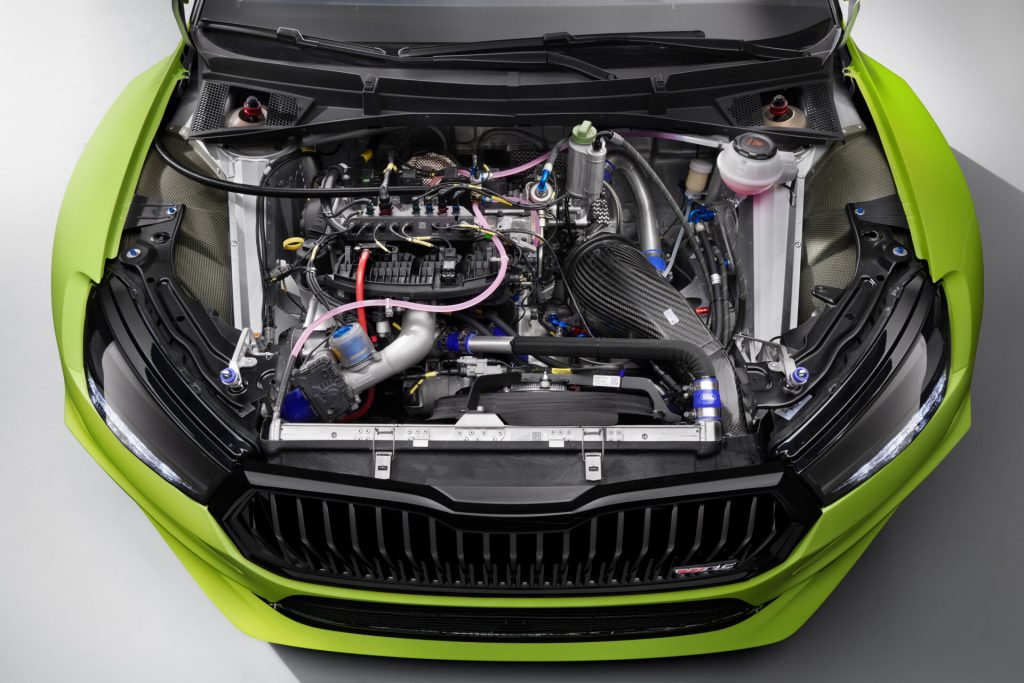 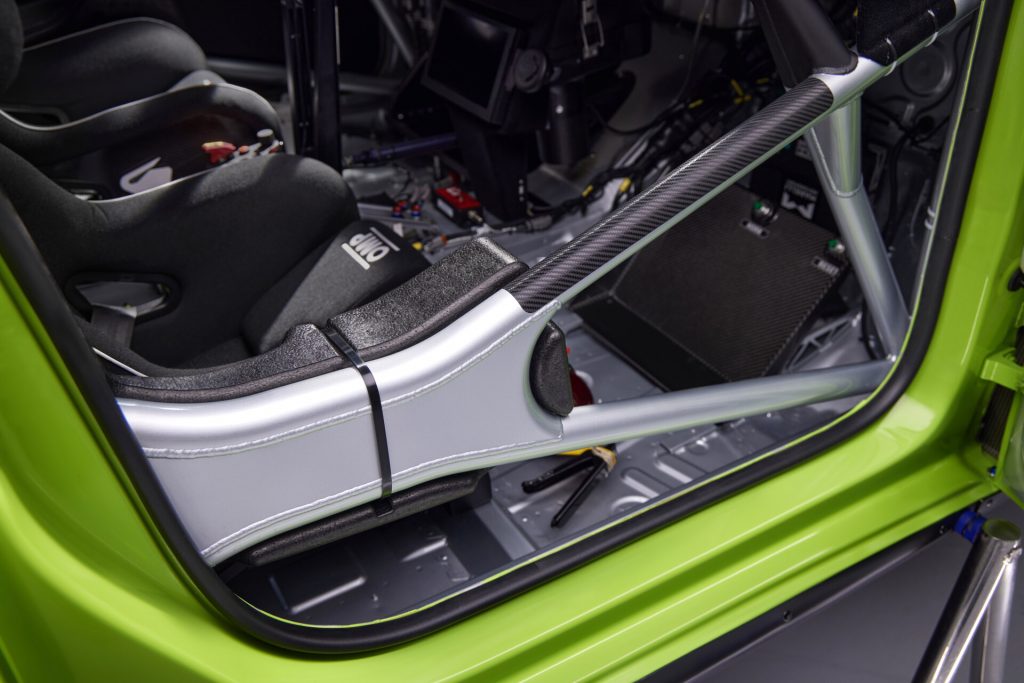 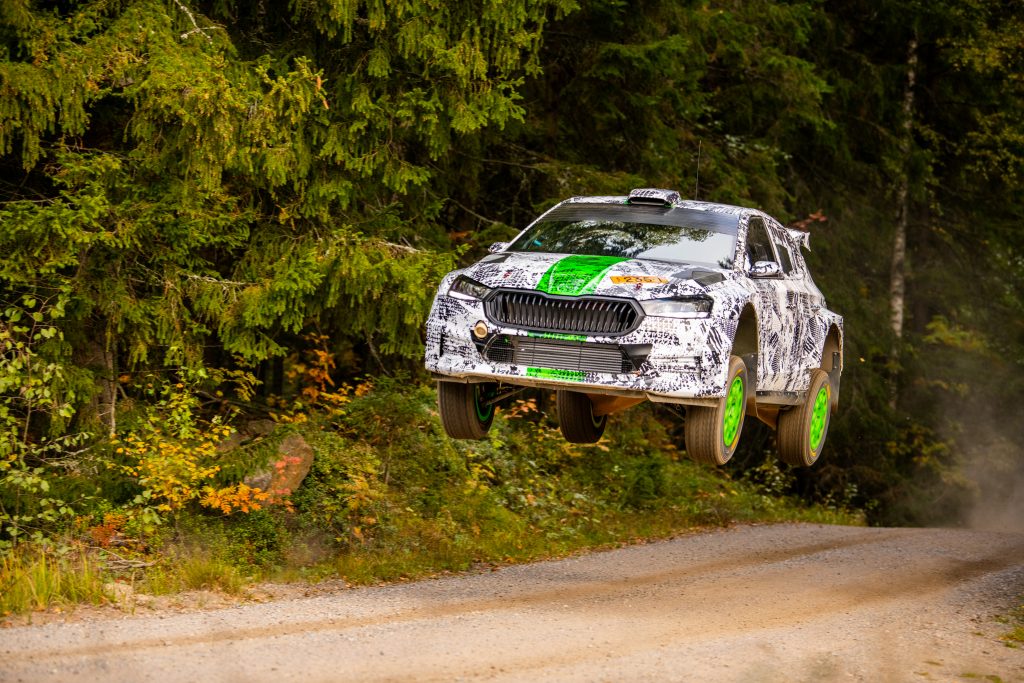 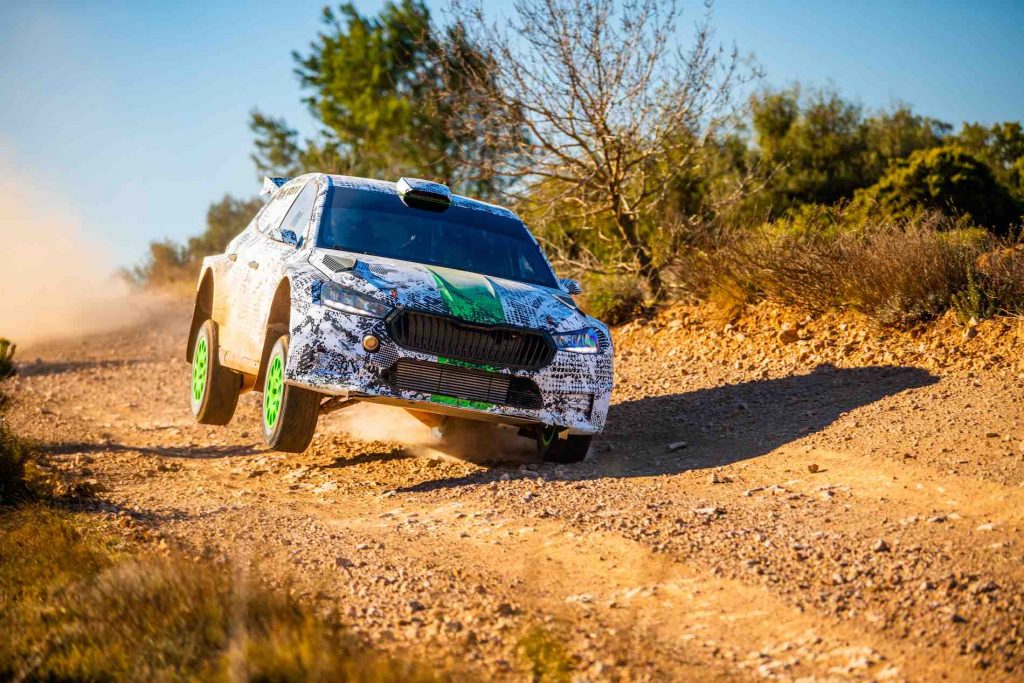 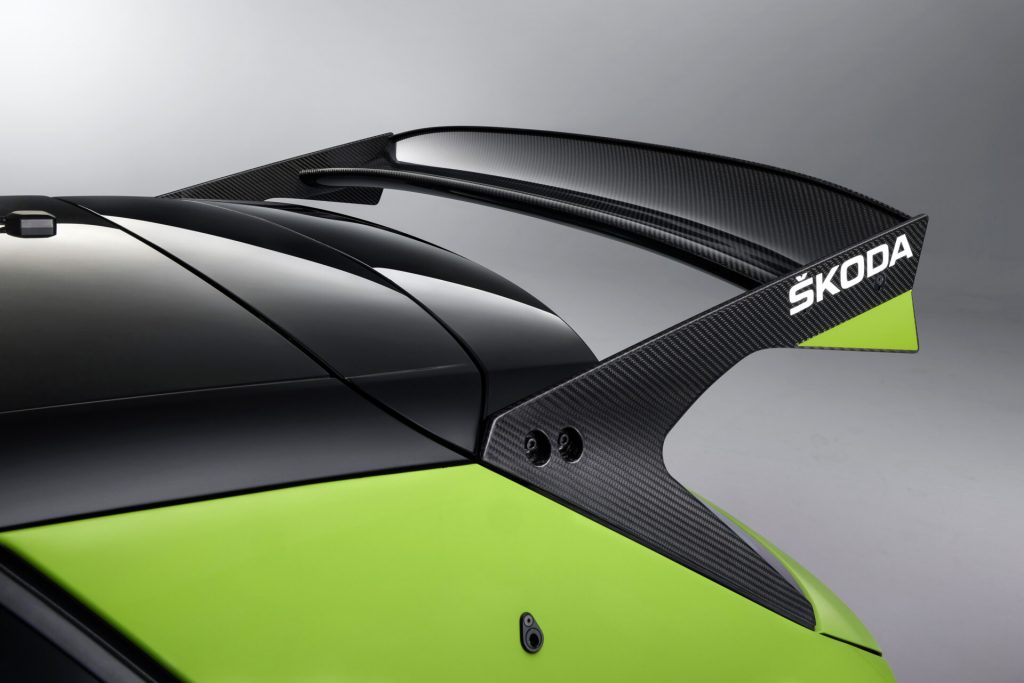 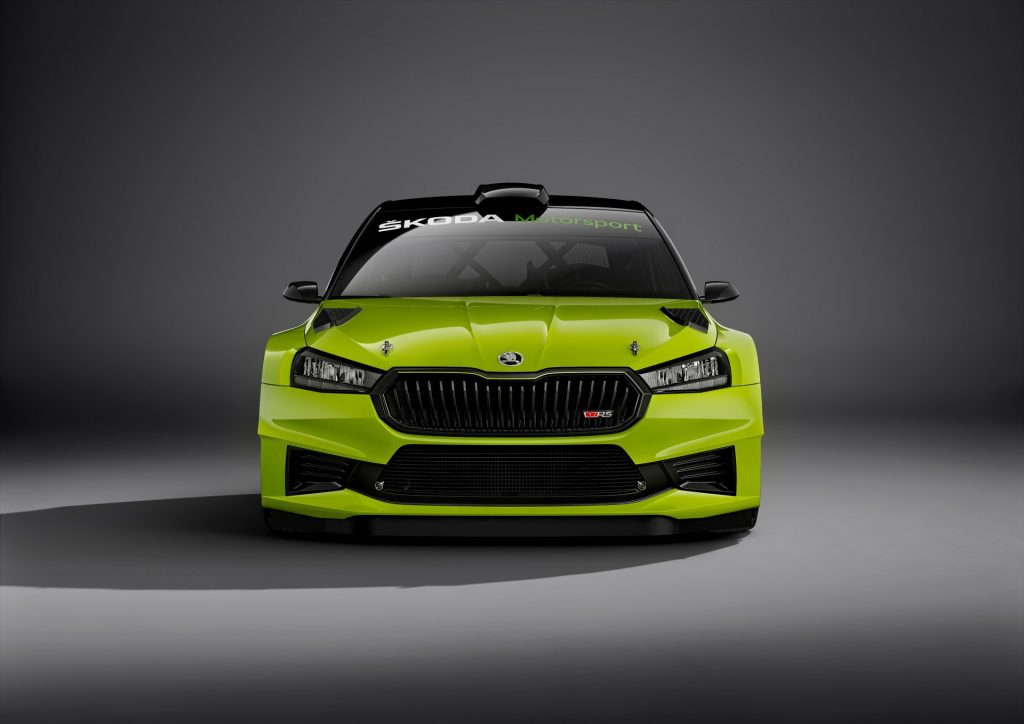 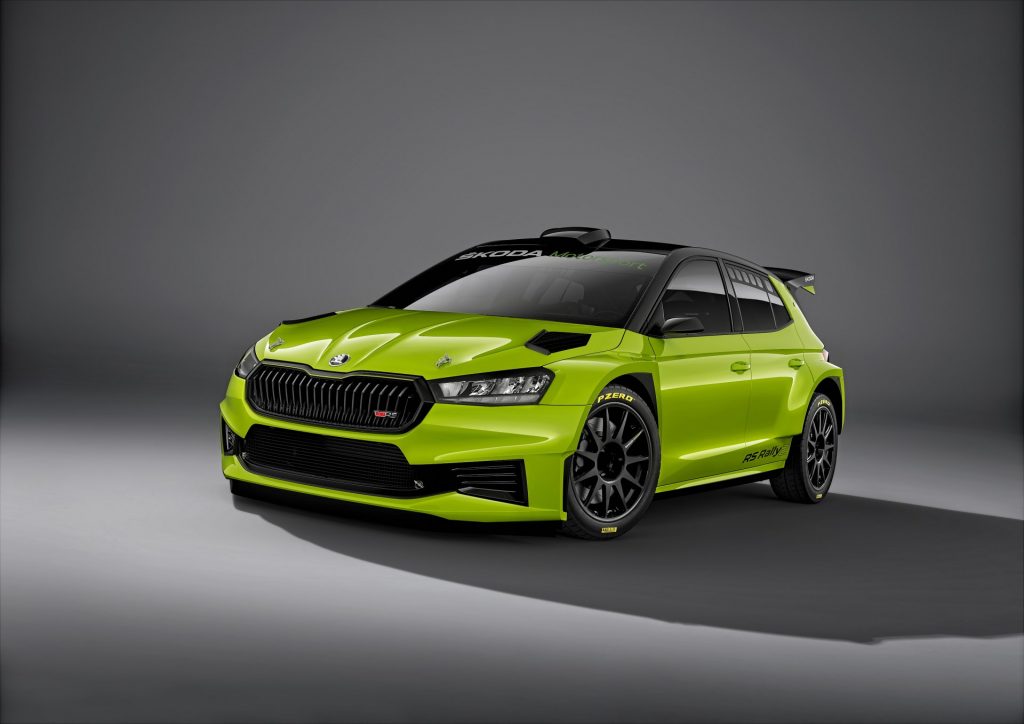 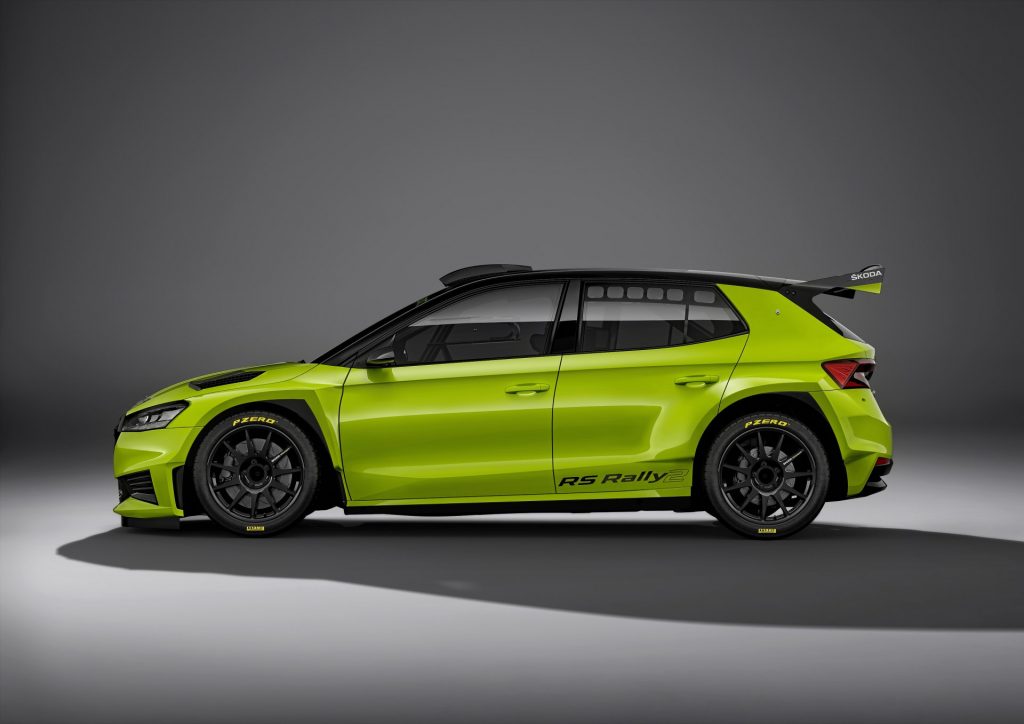 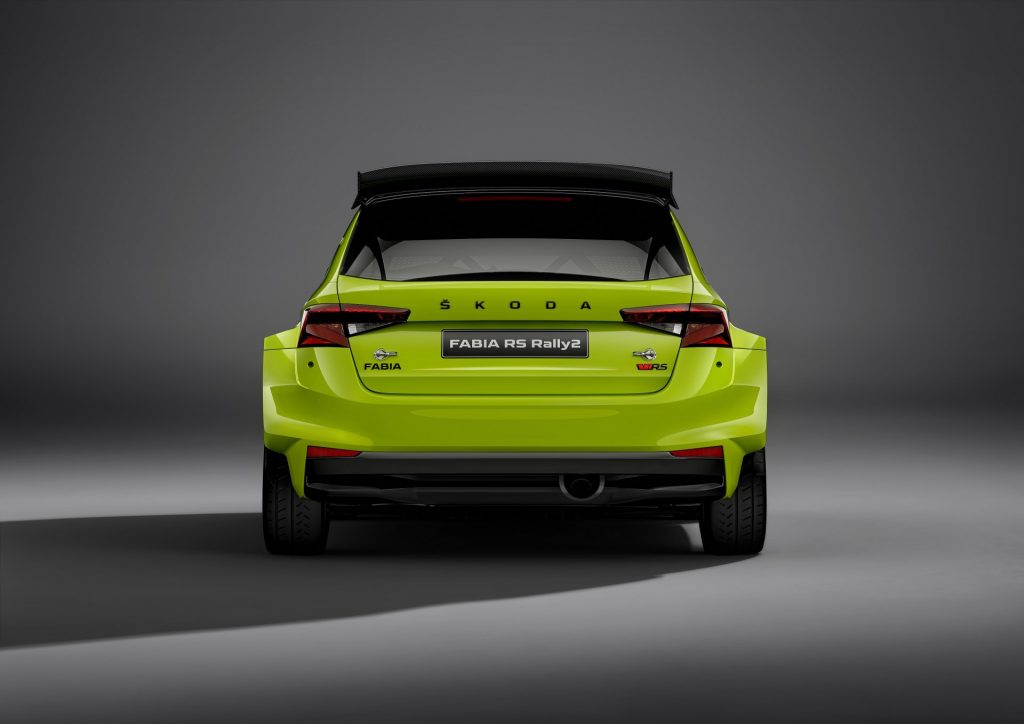 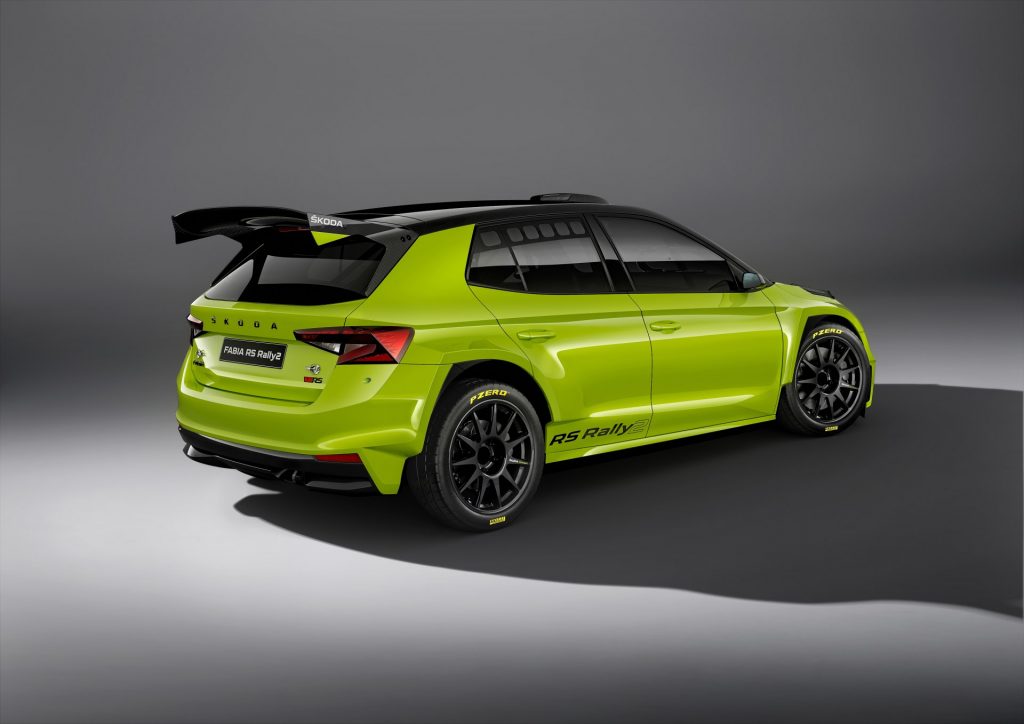 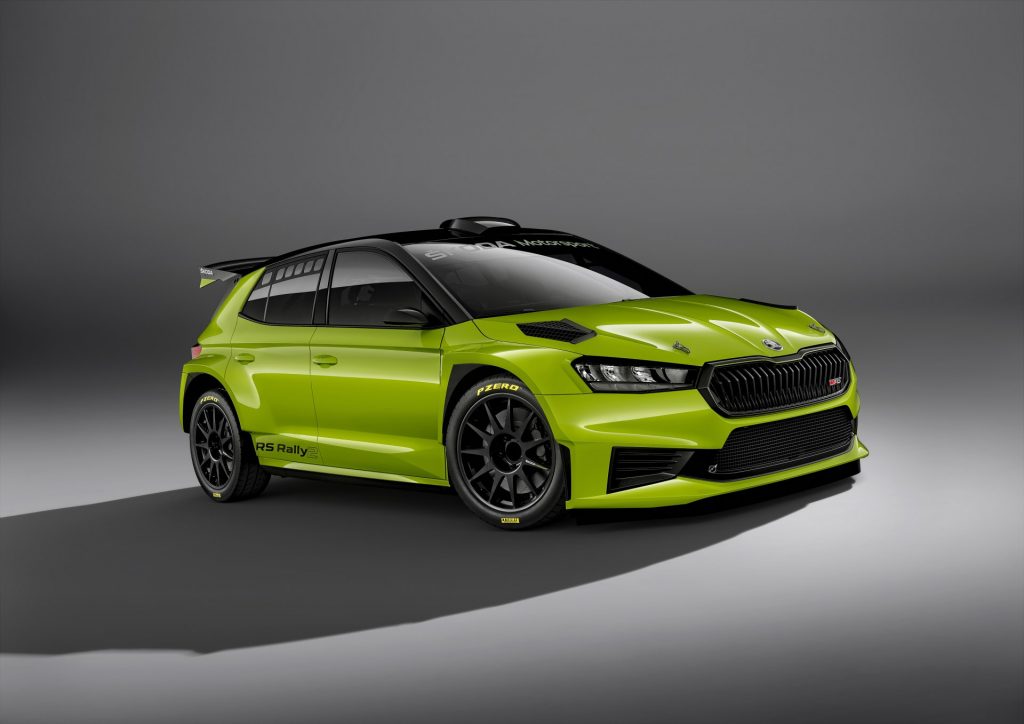