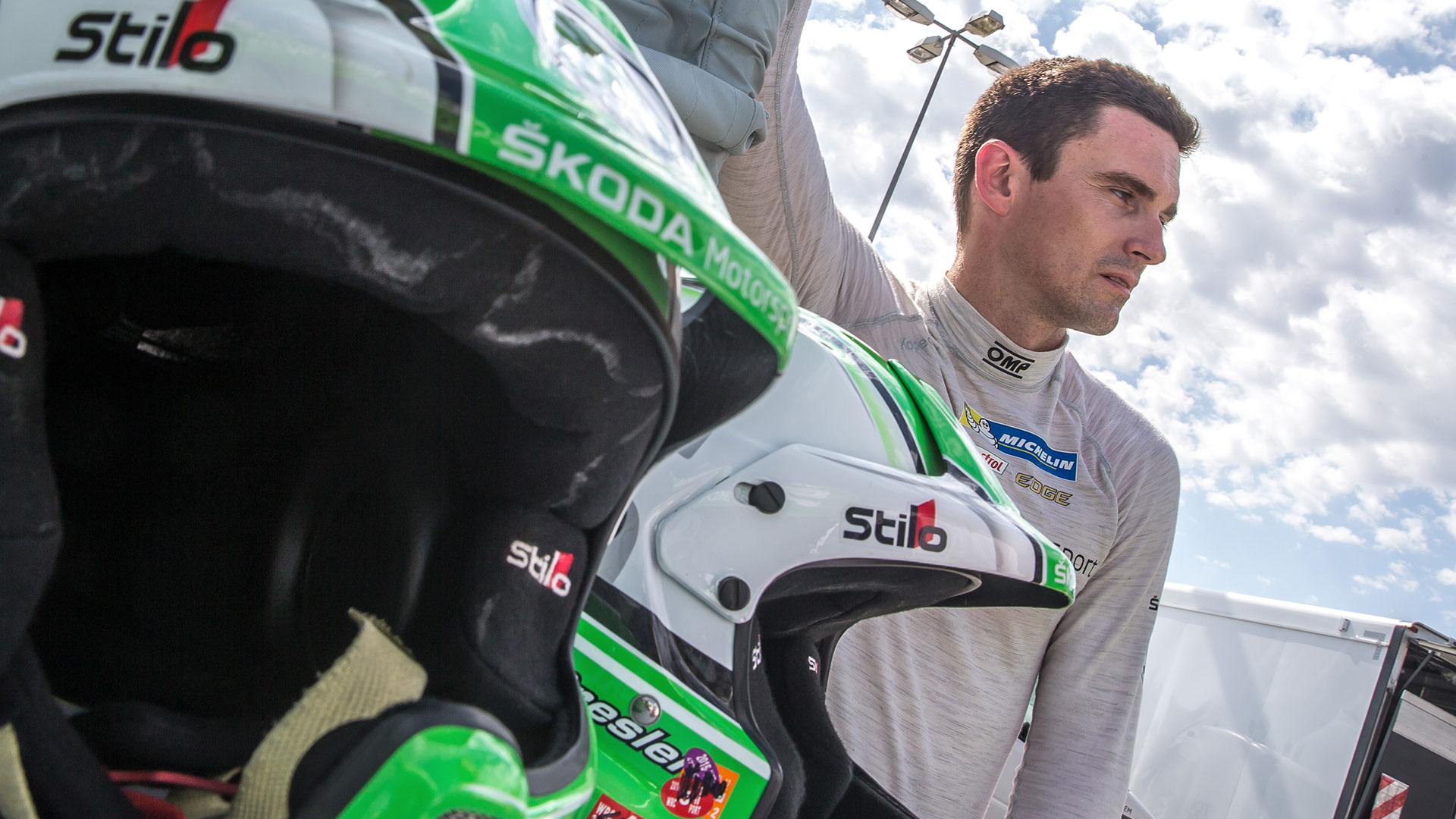 Jan Kopecký was born in 1982 in Opočno, Czech Republic, into a racing household. His father Josef also drove racing cars and from a young age, Jan aspired to follow in his father’s footsteps and drive with him.

In 2001 that wish was fulfilled as Jan won a ŠKODA Octavia Cup. That was the year Kopecký first took part in rallying as he took part in the Czech Rally Championship (MČR).

His performances caught the eye of ŠKODA Motorsport and in 2004 he joined the team and drove the FABIA WRC to the Czech championship title. Between 2006 and 2008 he was forced to self-finance again, after ŠKODA works team temporarily withdrew from rallying. But his performances in that period were enough to convince ŠKODA to ask him back to drive the FABIA S2000 when they reentered the sport.

This saw the start of a highly successful period in his career. In the four years that followed, Kopecký claimed the Czech championship again in 2012 and the FIA European Rally Championship (ERC) title the following year. 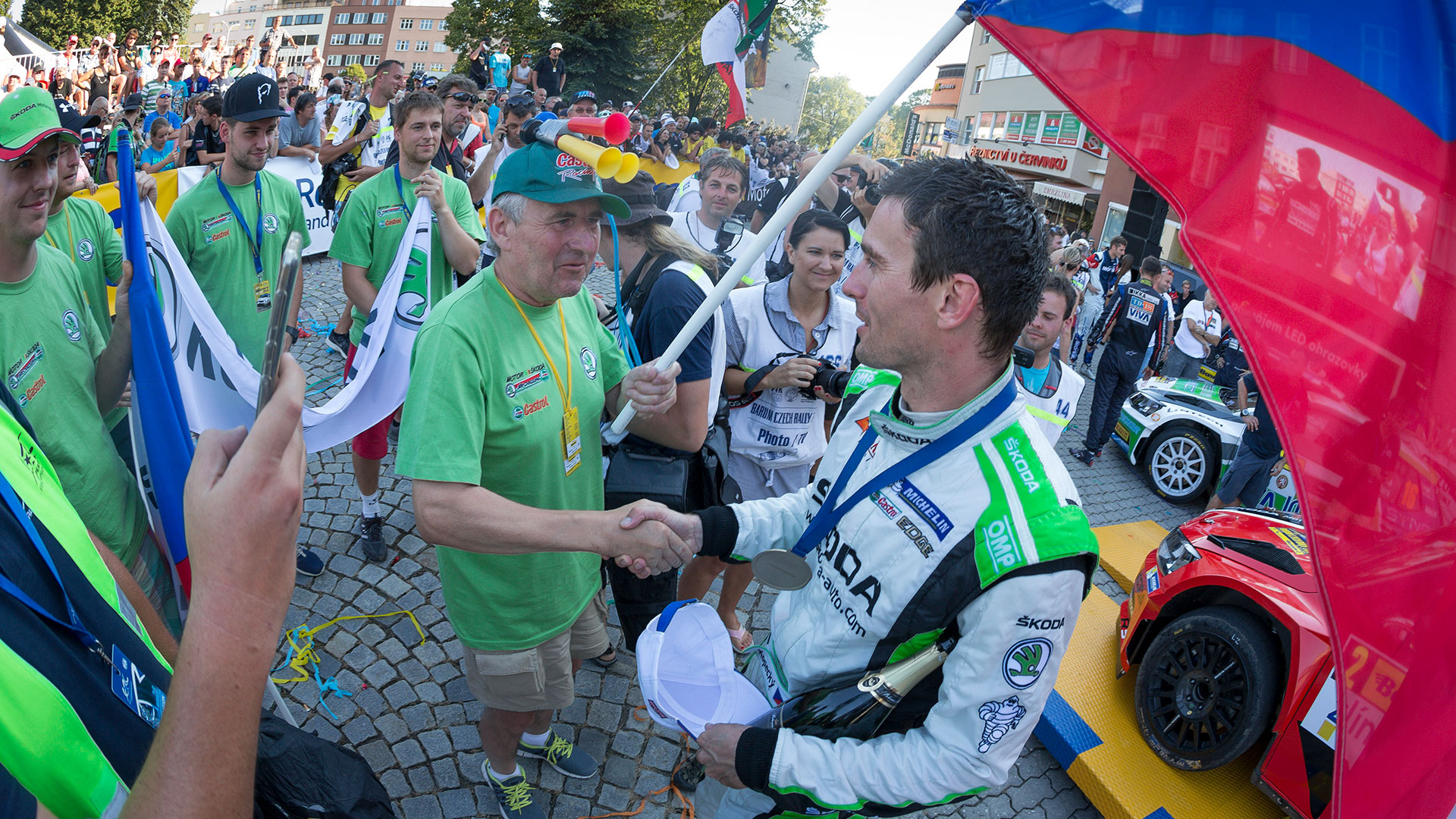 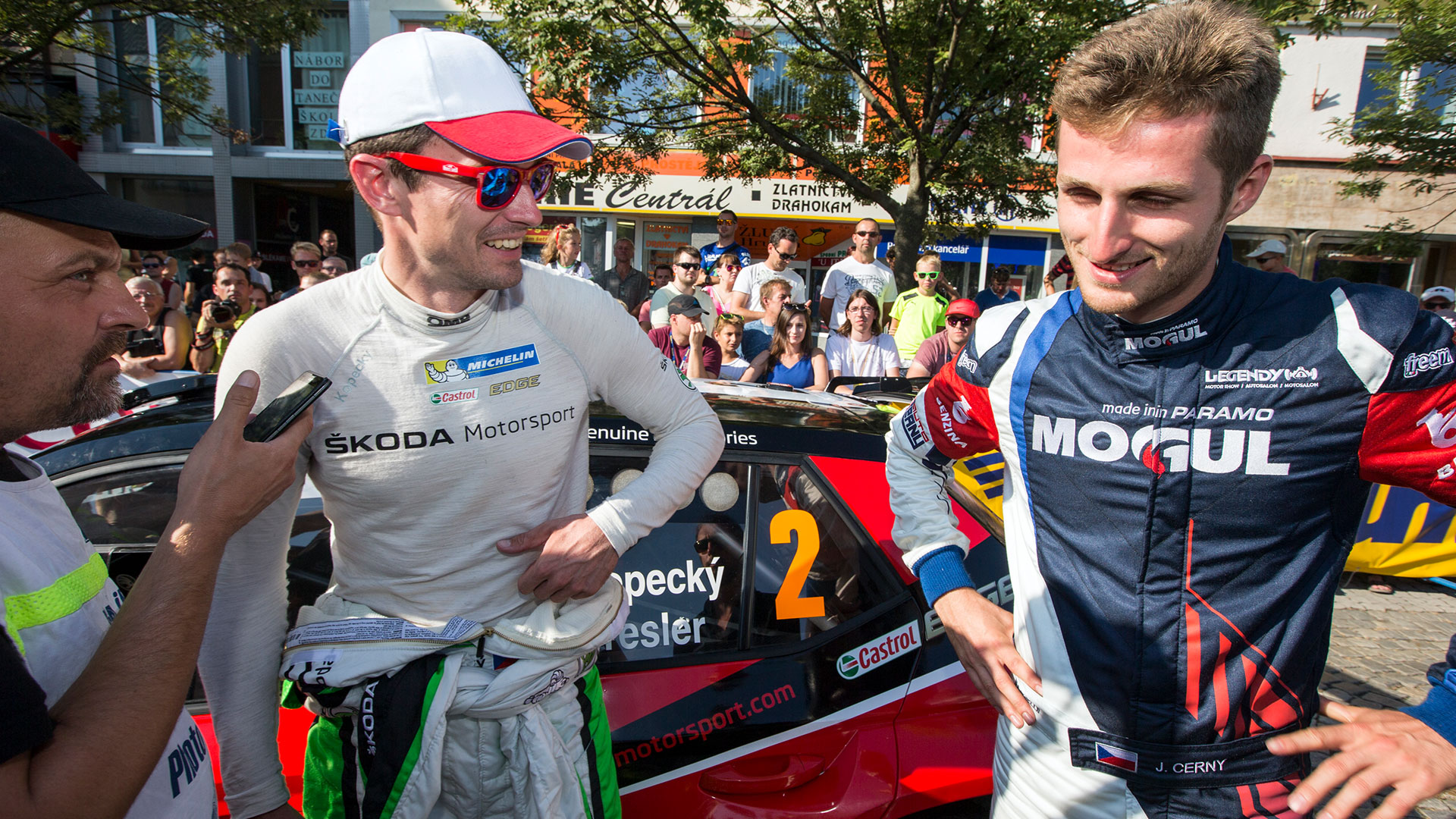 In 2015 ŠKODA introduced the new FABIA R5 and Kopecký led the new car to five consecutive victories to clinch the Czech Rally Championship again. He also won the WRC 2 category at the Rallye Deutschland.

In 2016 Kopecký retained his Czech title in similarly dominant style, while another WRC 2 event win, this time at the RallyRACC Catalunya - Costa Daurada, along with three runner-up spots, saw him finish fourth in the overall WRC 2 standings.

The 2017 season saw Kopecký clinching his third successive Czech Rally Championship title, and fifth overall. He once again won every rally he drove on home soil and has been unbeaten in the Czech championship since 2015. He also drove five WRC 2 events and at the Rally Italia Sardegna claimed his third victory at that level. He ended the season fourth in the WRC 2 standings again as well as helping ŠKODA Motorsport to a third successive WRC 2 Teams title.

2018 was the single most successful year of Kopecký's career. Not only did he win his fourth Czech Championship title in a row, but he also became World Champion in the WRC 2 category for the first time. He was able to defend the Czech title again in 2019 and his great performances also helped ŠKODA Motorsport to claim the manufacturer’ title. Kopecký returned to the Czech Rally Championship’s stages in 2020 with his new co-driver Jan Hloušek and, after a tense fight, took second place in the overall standings.

The year 2021 is a bit untypical for Jan, as he will not participate in the Czech Rally Championship in factory colours, as has been the custom so far. Most of the Czech Championship season will be spent under the banner of a private team, but his cooperation with ŠKODA Motorsport is definitely not over. Jan Kopecký will continue to be part of the testing program and will also take part in ŠKODA Motorsport marketing events. 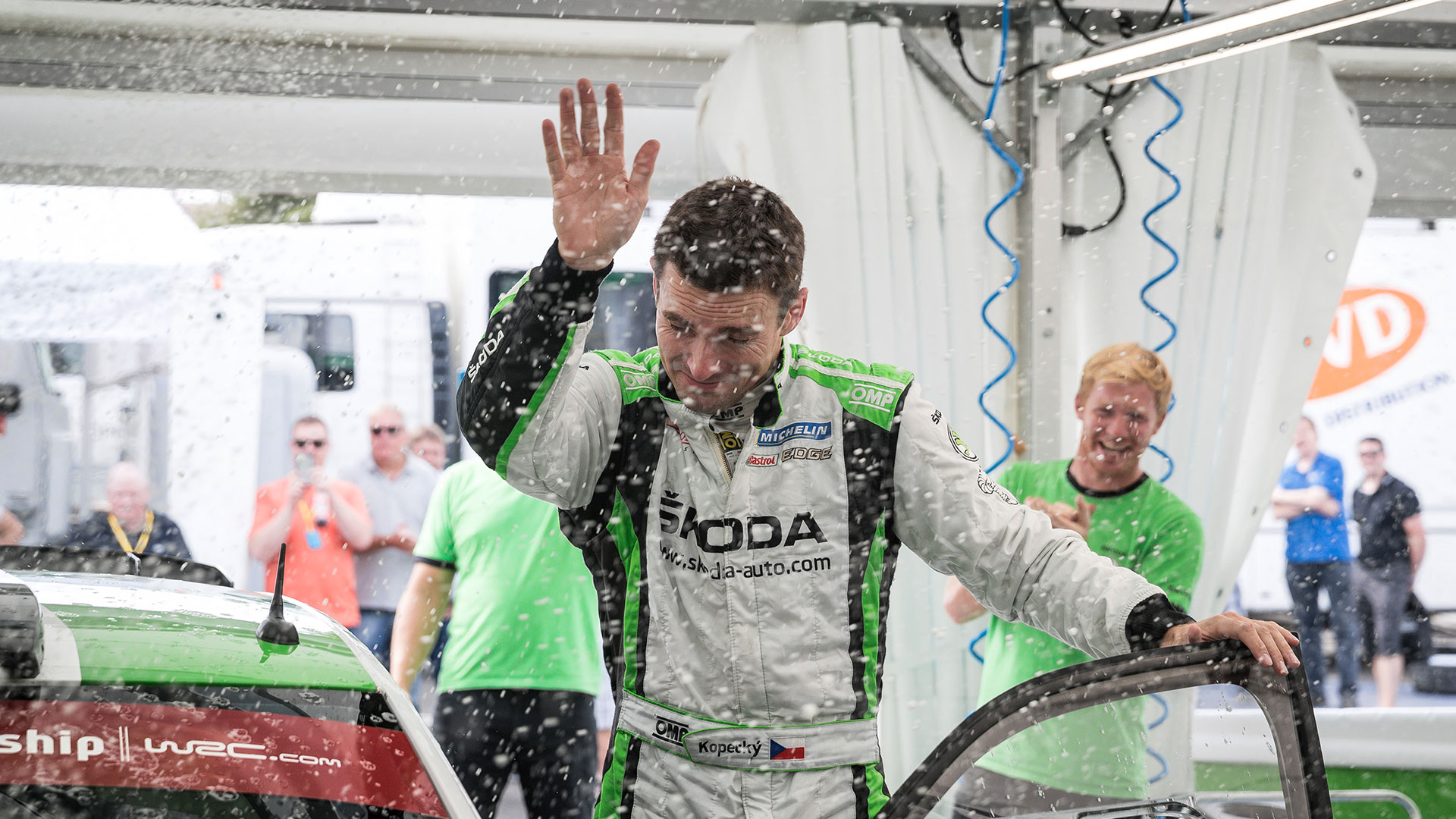