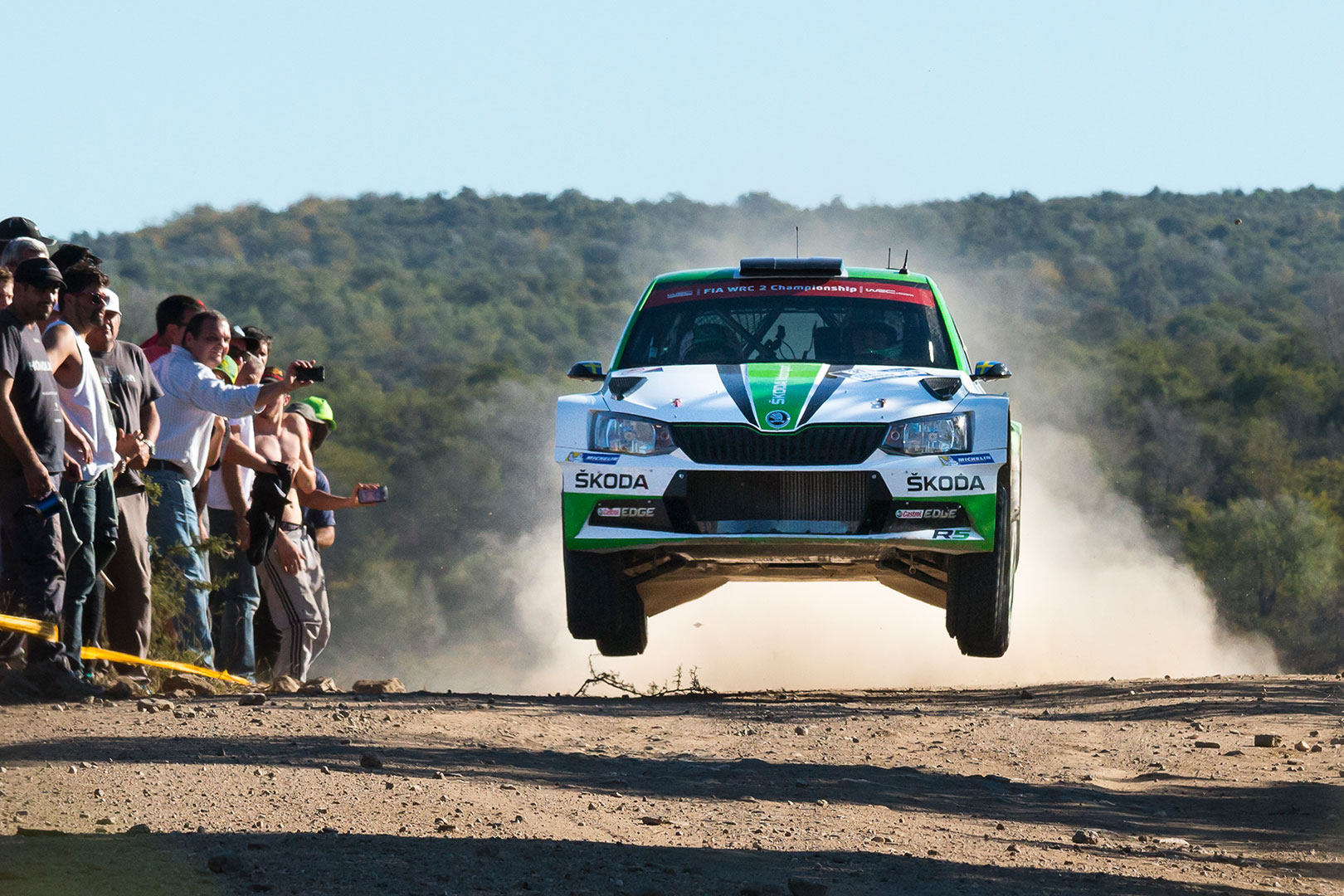 Rally Argentina: A Marathon From Pampas to High Mountains

One of the most scenic rallies of the season, the Rally Argentina takes crews from the vast pampas to rugged mountains in more than 350 kilometres of special stages.

They say that Argentinian fans are among the keenest in the world, and when you look at the thrilling roads and breath-taking landscapes of their home rally, you’ll understand why. It’s all just so stunning to look at.

Unlike most other rallies in the calendar, Argentina doesn’t have just one defining element. It goes from the vast plains of the pampas to soft countryside around the lakes, and then to high and rugged mountains.

The rally starts on Thursday night, with a super special stage, departing from the centre of Villa Carlos Pass lakeside resort, 700 km north-west of Buenos Aires and 30 minutes from Cordoba.

In the morning, the action resumes with two loops of fast, sandy tracks in Calamuchita Valley. The morning’s part of the rally ends with a super special stage in the Villa Carlos Paz theme park.

The second leg heads west into the Punilla Valley, does two identical loops and then returns back to the rally base in Villa Carlos Paz, once more visiting the closed roads of the theme park.

The third day is the hardest. Cars have to climb up through the Traslasierra mountains, full of rough roads and beautiful scenery. This also includes the iconic El Cóndor mountain stage, climbing all the way up to 2,100 metres above sea level.

Besides its gruelling length – almost 360 kilometres of timed distance and 1,300.65 km overall – the Rally Argentina is hard on crews because the conditions can vary so widely. The streams of water which flow over the roads, for example, get wide and deep in wet weather.

There is also the fact that sandy, gravel roads don’t hold up well under the onslaught of rally cars and become deeply rutted before the second pass. Drivers have to use higher suspension settings and be careful about staying within the “tracks”, or else they can end up off the road.

We are going to Argentina with high hopes and look forward to another great result. Watch this space and wish us luck!