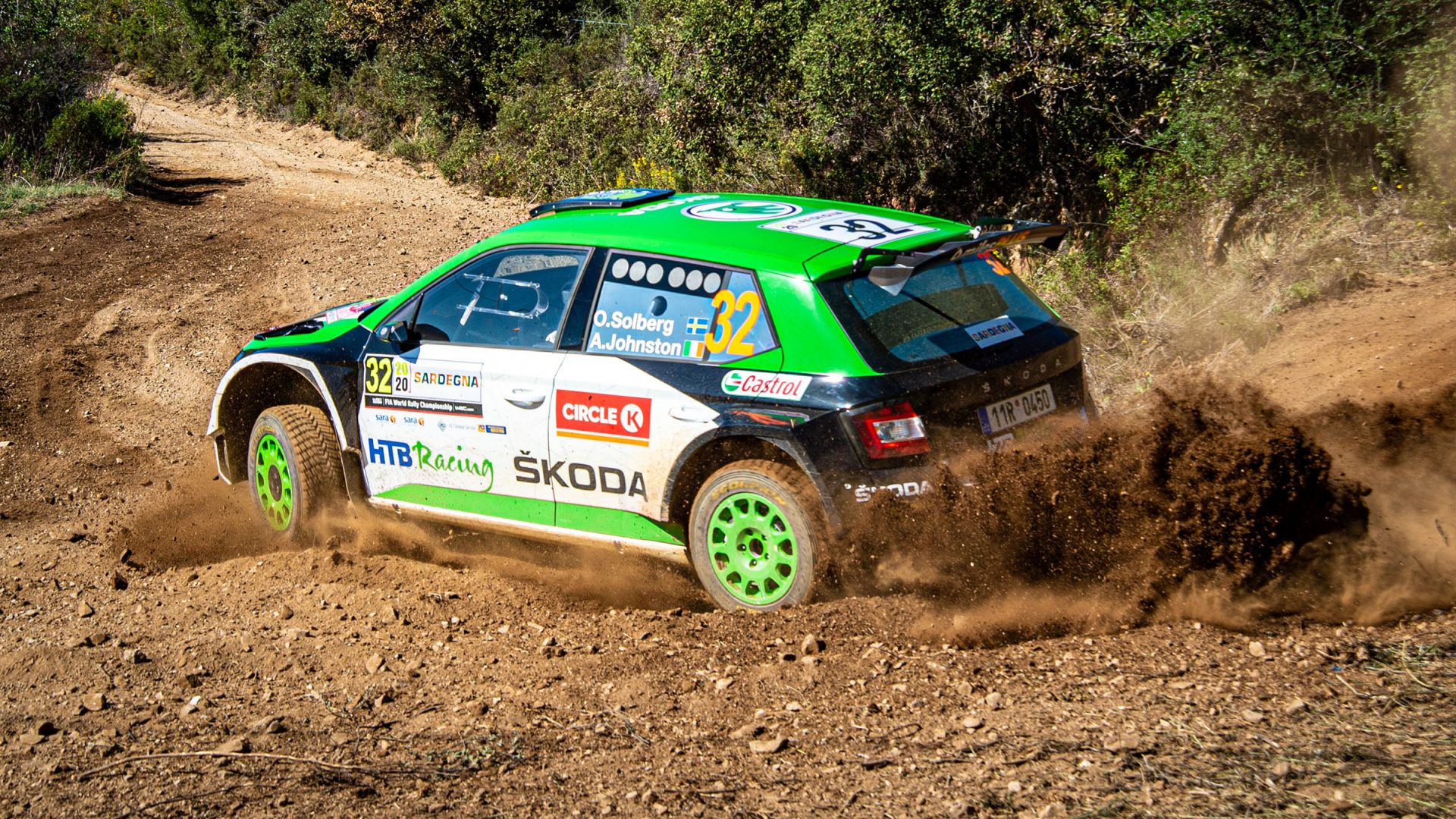 This year’s shortened WRC season continues with another gravel rally. This time, the crews will face narrow, dusty sun-baked roads on the Mediterranean island of Sardinia.

This Italian rally is one of the few traditional ones to take place in this year’s unusual season. Sardinia has been a regular WRC fixture since 2004, when it replaced another big name from rallying history – Rallye San Remo. That one was unique with its combination of gravel and tarmac stages, although by the end, it had become all-tarmac. The stages in northern Sardinia are very different – narrow, twisty, sandy and very broken-up.

The tracks have solid foundations, but they are covered with a thick layer of loose sand-gravel, so they are more disturbed in second runs, with deep ruts appearing. The top layer of loose gravel is a disadvantage for first crews on the track during the first run. On top of that, there’s the heat and drought that’s typical of this rally. This year, even though the rally has been moved from its traditional June date, temperatures of around 30 °C are expected, which means a harder time for engines, gearboxes and even tyres.

The rally takes place in the northern part of Sardinia, with the base in the town of Alghero, full of pretty cafés, restaurants and patisseries. The service park is right by the sea, so the spectators can look forward to picturesque views.

The rally starts on Friday on the eastern side of the island, where the crews will do two runs of the stages Tempio – Pausania and Erula Tula, and one run each of Sedini – Castelsardo and Tergu – Osilo. It will be 95 hot kilometres in total, and return to the Alghero service park is planned for the end of the day.

Saturday will also include some long transfers over the islands into the Monte Acuto area, with more than 100 timed kilometres planned. The biggest draw will be the Monte Lerno stage with its famous Micky’s Jump, where the cars really fly high. On Sunday, the rally will stay close to Alghero. Two runs of the Cala Flumini and Sassari – Argentiera stages are planned, with the second run of the latter also being the Power Stage.

After some time, Oliver Solberg and co-driver Aaron Johnston will appear behind the wheel of the ŠKODA FABIA Rally2 evo. With the factory support of ŠKODA Motorsport, he will fight for points in the WRC3 category. ŠKODA will also be represented by many more drivers, including Pontus Tidemand and Eyvind Brynildsen in the WRC2 and Kajetan Kajetanowicz in WRC3.

In both main categories of the Rally2 group, ŠKODA crews presented a beautiful performance. In the WRC2 category, the duo Pontus Tidemand – Patrik Barth got into the lead quickly and stayed at the top. Their biggest competitor Mads Ostberg was fighting technical issues with his Citroën C3 Rally2. Even though Adrien Fourmaux in a Ford Fiesta Rally2 started to close in on Tidemand the second day, even he became a victim of technical problems. This left the second place for another ŠKODA FABIA Rally2 evo crew, Eyvind Brynildsen – Ilka Minor. Even though Ole Christian Veiby on Hyundai i20 Rally2 caught up and eventually overtook Bryinldsen, the rally still ended with two podium finishes for ŠKODA Motorsport customer teams.

It looked like it will be very similar in the WRC3 category. For the whole first day, a crew with FABIA Rally2 evo and a fast Swede behind the wheel stayed in the lead. Oliver Solberg with his co-driver Aaron Johnston and ŠKODA Motorsport factory support was keeping great pace even way into the second they, when a puncture hit him. He lost his lead and fell to the third place, less than 20 seconds behind Jari Huttunen (Hyundai i20 Rally2). In just two stages, Solberg clawed his way back into the lead, but at the end of the second day, he got stuck in a ditch, losing several minutes. Even so, his performance was spectacular, especially considering it was his first start in Sardinia. Another ŠKODA FABIA Rally2 evo driver Kajetan Kajetanowicz was steadily moving up the ranks and closed down his loss on Huttunen to just 5.5 seconds, but the defect that came two stages before the end eventually meant second place.