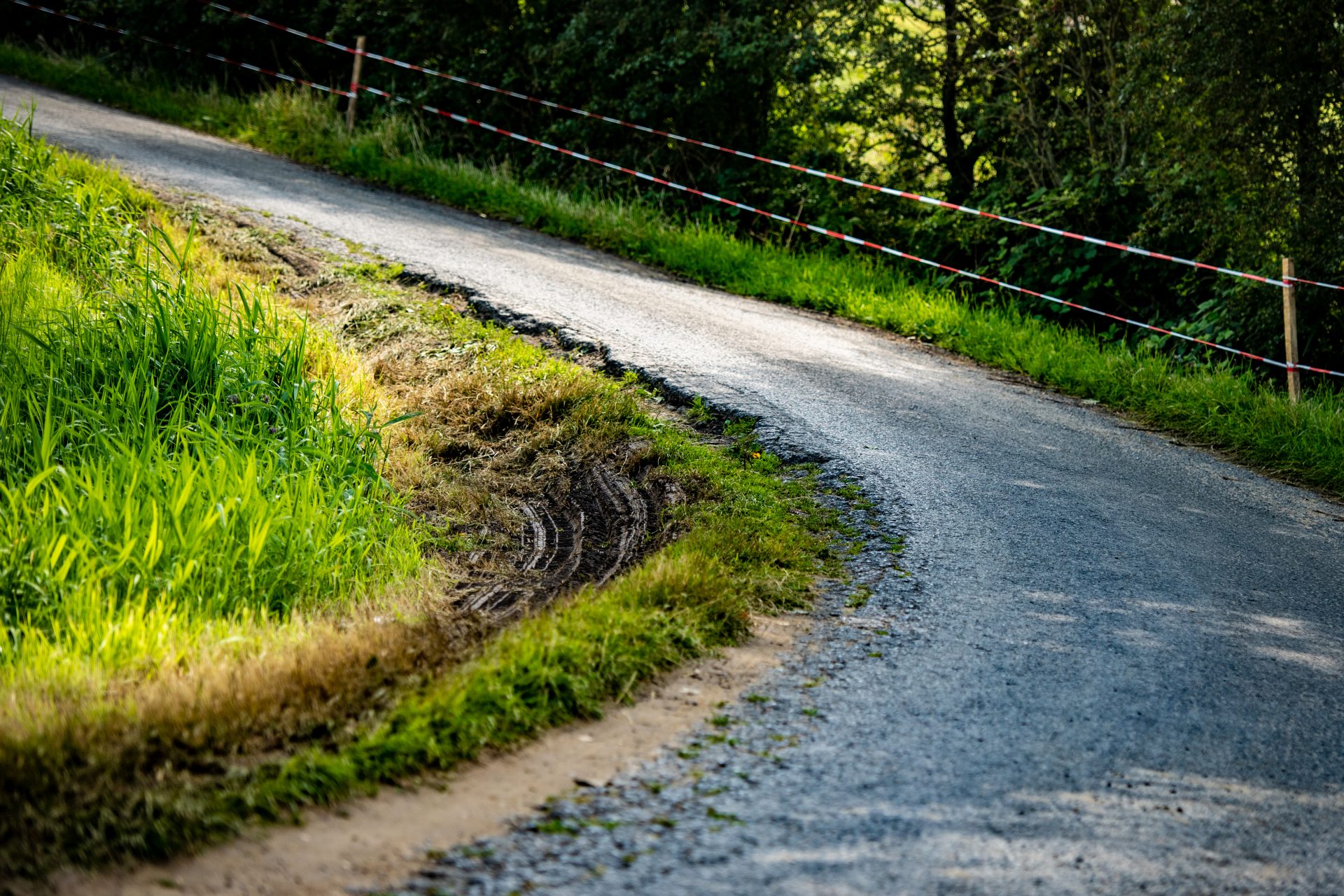 Another newcomer to the World Rally Championship (WRC) for this year is Renties Ypres Rally Belgium. Already the 8th event of the season will be a big unknown for most crews and the treacherous asphalt roads lined with relentless ditches and wooden telegraph poles will be a big challenge for most of them.

Despite being a newcomer to the World Rally Championship (WRC), Renties Ypres Rally Belgium ranks among the very well-known events. Its history dates back to 1965 and it has long held a place on the European Rally Championship (ERC) calendar. Many world champions have celebrated victories here, but the record holder is local driver Freddy Loix with 11 wins, six of them in ŠKODA cars.

Renties Ypres Rally Belgium will certainly offer a very interesting spectacle, but many crews will be missing for one simple reason. The rules of both the WRC2 and WRC3 categories state that only 6 results from the 12 events will count towards the overall ranking, so many have decided not to take part in this rally. The reigning WRC2 category leader Andreas Mikkelsen and his teammate Marco Bulacia, with the ŠKODA Motorsport supported team Toksport WRT, have also decided to skip this rally and are already focusing on the next event in Greece. However, Belgium will see the participation of 11 crews with ŠKODA FABIA Rally2 and Rally2 evo cars, primarily in the WRC3 category. And the competition here will be really tough. Local drivers, led by Adrian Fernémont, Sébastien Bedoret and Ghislain de Mevius, who are at home on these Belgian tracks, will be fighting for victory.

The Belgian rally will start on Friday 13 August and crews can look forward to four special stages in the vicinity of Ypres, which will be run twice in total, each time in a different direction. These initial 130 sharp kilometres will be followed by a similar programme on Saturday. Once again, four special stages, which the crews will complete twice. As on Friday, the transitions between the stages are relatively short so the legs are very compact. The service park is also iconic, located in the centre of Ypres itself and offering a beautiful setting in the historic town. A change comes on Sunday when the rally moves from the Ypres area to the German border, specifically to the Spa-Francorchamps circuit, where the actual award ceremony will also take place.

A large proportion of the entrants will be competing for the first time on the narrow and fast Belgian tracks, which means creating 'pacenotes' from the very start, in just two passes of the track. Car set-up will also be a challenge for this rally. It may be marked as tarmac, but many of the passages resemble gravel rather than tarmac, so big compromises will have to be made in car set-up. Also tricky is the surface of the tarmac itself, which is often covered by dust and mud from deep cuts inside corners that drivers try to save precious tenths on. Last but not least, the rain can shuffle the cards, turning the narrow and fast Belgian roads into a slippery surface that almost every driver fears. Indeed, the deep ditches surrounding the roads are relentless and leave no room for mistakes.