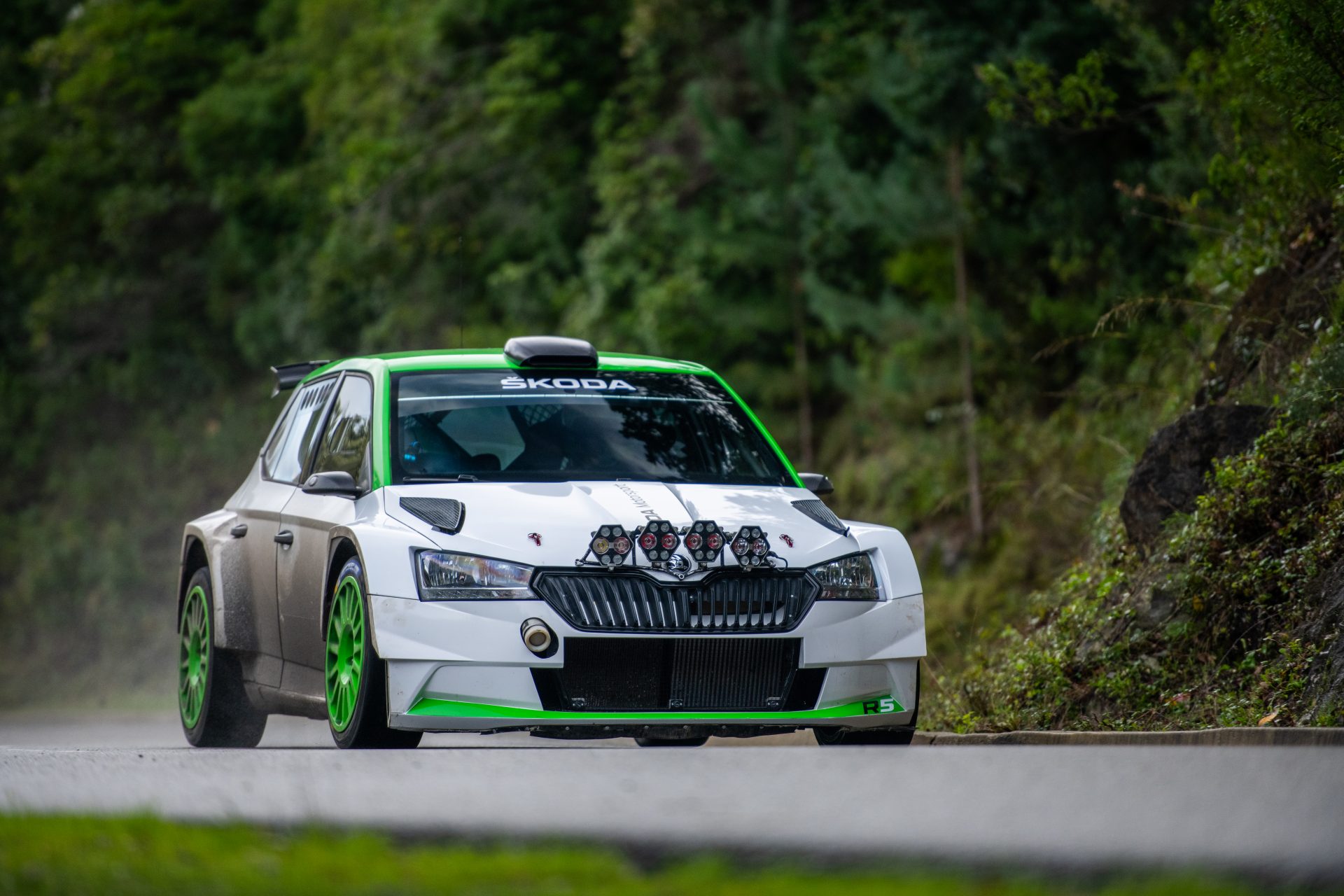 In the four seasons since its launch in 2015, the ŠKODA FABIA R5 achieved a lot. It became the most successful car in the history of ŠKODA Motorsport, scoring a hat-trick in the WRC 2 from 2016 to 2018, and it came to dominate the R5 category of rallying worldwide, with countless victories, as well as national and regional titles.

Now, though, it’s time for the old FABIA R5 to step aside and make room for its replacement – the new FABIA R5. Based on the design study we have already shown last year, it will feature design inspired by the new generation of ŠKODA FABIA, as well as some technical changes and improvements. While the overall specifications, like engine displacement, drivetrain configuration and so on, remain the same, as they are dictated by rules, the new car will offer more power and improved torque curve.

The new ŠKODA FABIA R5 will be homologated by FIA in the second quarter of 2019, with sales to customer teams worldwide beginning right after that. Let’s hope it’s as successful as its predecessor!