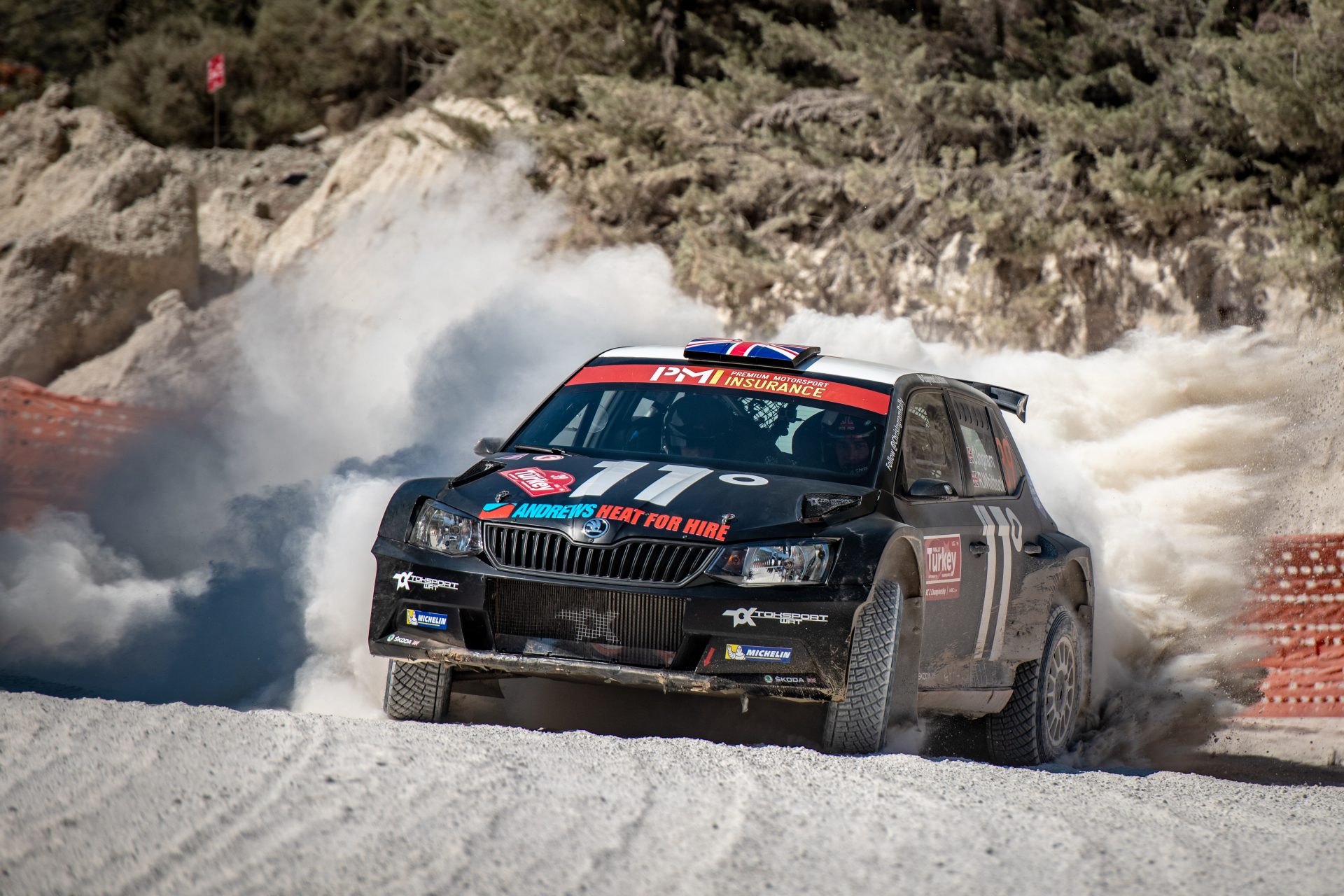 Championships Around the World | Beginner’s Guide to Rally

For a casual observer, it would be easy to think that the World Rally Championship with its several classes is all that happens in the world of rallying. The reality, though, is that the global rally scene is much more diverse and interesting. There are dozens of rally series and championships around the world, from continental ones to nationals.

For ŠKODA fans, the smaller series are interesting in one aspect – as “big” WRC cars are too expensive for all but the richest private teams, the top category allowed in almost all of non-WRC rallies is R5. With FABIA R5 being by far the most successful car in its class, this means that outside the WRC circuit, the ŠKODA’s latest car is the most successful rally special in most of the world.

To give you at least a basic understanding of how rallying around the world really looks like, let’s take a quick look at various championships – with focus on those where you may see FABIA R5s competing.

Here, it’s quite simple. Currently, the only real worldwide championship is the WRC, with its WRC, WRC 2 and WRC 3 classes. You know these well from both our previous articles and from watching the successes of ŠKODA Motorsport in WRC 2.

There are also some independent series on continental level, like recently introduced Tour European Rally Series (TER), and many others on regional level.

The smallest – but for many fans most important – level where you can encounter the FABIA R5 are the national rallies. These are usually sanctioned by the countries’ car clubs or motorsport organizations and typically, the local drivers appear there, although it is not unheard of for a foreign crew to win a national series.

Of course, there are also many lesser series below the national level, but these are typically not attended by teams with R5 cars – they tend to be closer to amateur racing level.

There’s a quirk in rallying that may make thing a little bit confusing for some of the fans and spectators. You may have noticed it in some of our reports about our champions around the world. Sometimes, one rally can be a part of several championships. This typically happens when one rally of the national series is also a part of a continental or even world championship. There are even cases when a rally is part of more than two series.

In such case, there is several sets of final standings in the rally. Like with the classes (WRC, WRC 2 and such), the overall standings of the rally is not the only outcome, nor the most important for all racers. A driver who is running a national championship may end up fifth in a rally and still “win” from his point of view, if the rally is also part of continental or world series and the drivers in front of him are entered in the other championship and not in the national series. And of course, the same applies the other way around. That’s why our season summaries often mention that a driver was first in standings of his championship, while he actually ended some way below the top in the rally overall.