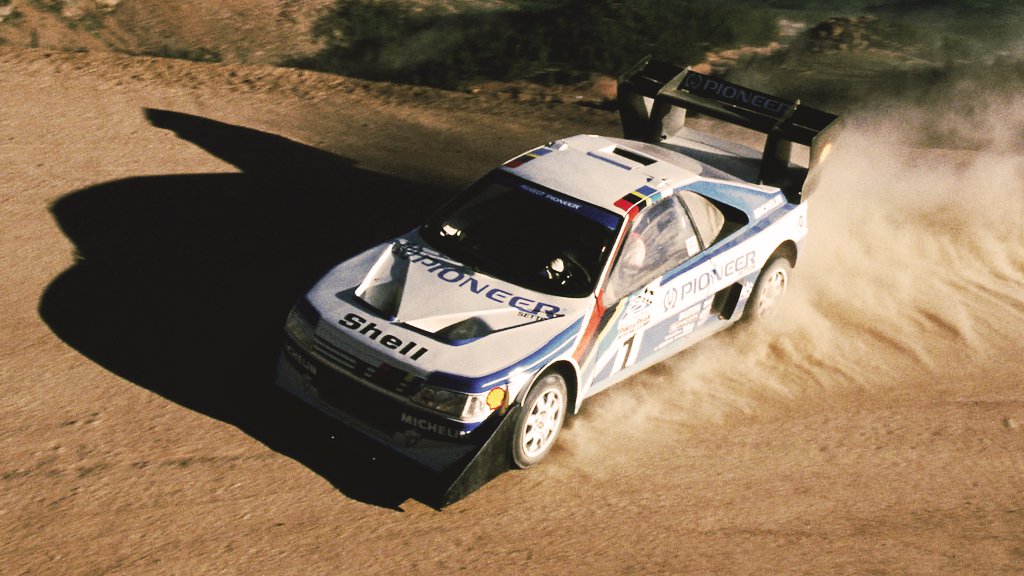 In one of the most iconic car films ever, Ari Vatanen slides his way up the famous Pikes Peak in the most spectacular fashion, turning car control into a form of art.

In one of the most iconic car films ever made, Ari Vatanen slides his way up the famous Pikes Peak in spectacular fashion, turning car control into an artform.

For more than a century, people have raced cars up the famous Pikes Peak in Colorado. Since its first run in 1916, it has steadily gained in popularity, eventually becoming  part of the USAC IndyCar championship. However, it took until the 1980s for European rally drivers to discover its magic and change its character forever, turning the hillclimb into a world-famous event.

It all began with Michele Moutón’s win in 1984, in a monstrous Audi Sport Quattro based on the Group B rally car. She returned the next year to collect another win, triggering a winning streak of European rally-based cars which endured until the end of the decade.

After four wins by Audi, driven by American legend Bobby Unser in 1986 and Group B veteran Walter Röhrl in 1987, it was Peugeot’s turn to show its speed on the famous hillclimb. In 1988, the Peugeot 405 Turbo 16 was driven by another rally icon, Ari Vatanen from Finland, who won the event with a time of 10:47.220 and held the record until 1993.

A year later, the same car was back, this time driven by Robby Unser, son of Bobby Unser who had driven for Audi three years earlier. Although he didn’t break Vatanen’s record, he managed to score another win.

Both runs were filmed by Jean Louis Mourney and combined into a fascinating short film. In less than 5 minutes, it takes us on a fascinating trip up the mountain, the car sliding and drifting at the edge of the cliff all the way to the summit.

But enough with words. Enjoy the film yourself!