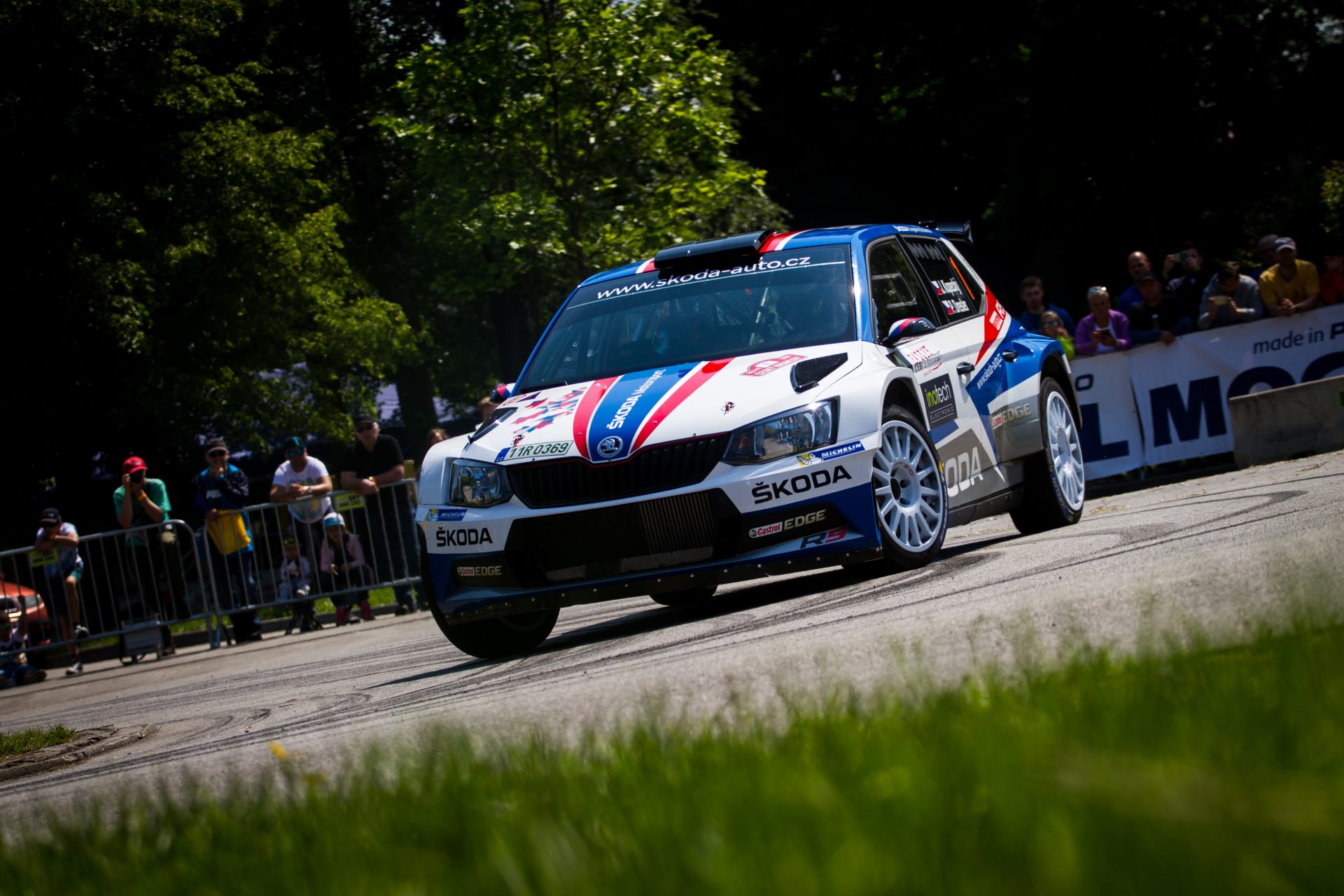 How to Drive Through a Corner | Drive Like a Pro

Driving in a straight line is easy. Tackling a corner is where your skills start to show. What is the best way to go through in a quick, effective, yet safe way?

After reading previous parts of our series, you know how to find the right position behind the wheel, how to grip it properly and where to look when driving. With that out of the way, we can finally get to the fun part. Corners.

This is where the skills (or lack thereof) really shines. Cornering is not only where you gain or lose speed, but also where most mistakes happen. So let’s talk about some basics of taking a corner in a proper, effective way.

The most simple and obvious way of tackling a corner would be to just follow the shape of the road, keeping your position between the lines. However, this approach is not the most effective way of dealing with a corner.

The basic idea behind finding the best line through a corner is to turn as little as possible – which means picking a line that will take you through the corner on the straightest trajectory available.

This is what we call the geometric line (as shown in our infographics) and it would be the perfect way through the corner if you were to keep your speed constant. However, constant speed through a corner is usually not the best idea.

Why? Because most corners you have to take slower than the straight before and after it. If you were to move at a constant rate of speed, you would either be too slow on the straights, or too fast in the corner.

What do you do about that? Of course, you brake before a corner and accelerate out of it. And that doesn’t sit well with the geometric line, which is symmetric and designed for constant speed.

So, we have to come up with a better line. That’s what we call the ideal line and instead of an arc, it follows a hyperbolic trajectory. At the beginning of the turn, you just finished braking and are able to turn more sharply. Later, as you start accelerating, you need to gradually straighten the car.

This means you can start turning a bit later than you would if you followed the geometric line, and also move the apex (the point where you get to the inside of the corner) a bit further into the corner.

As you hit the apex, you can start accelerating again, and with increasing speed, you gradually unwind the steering wheel and straighten your line, moving to the outside of your lane, which you also hit later than when using geometric line.

The advantage of this approach? You go slower in the hardest part of the corner, but at the same time, you are able to accelerate much sooner, which means that in the end, you end up being much faster overall. Andyou have better control of your cars at all time.

This is why rally drivers use this line and why you should do it, too.

In our next instalment, we will look at the forces that affect your tyres’ grip and how to make the best use of them!