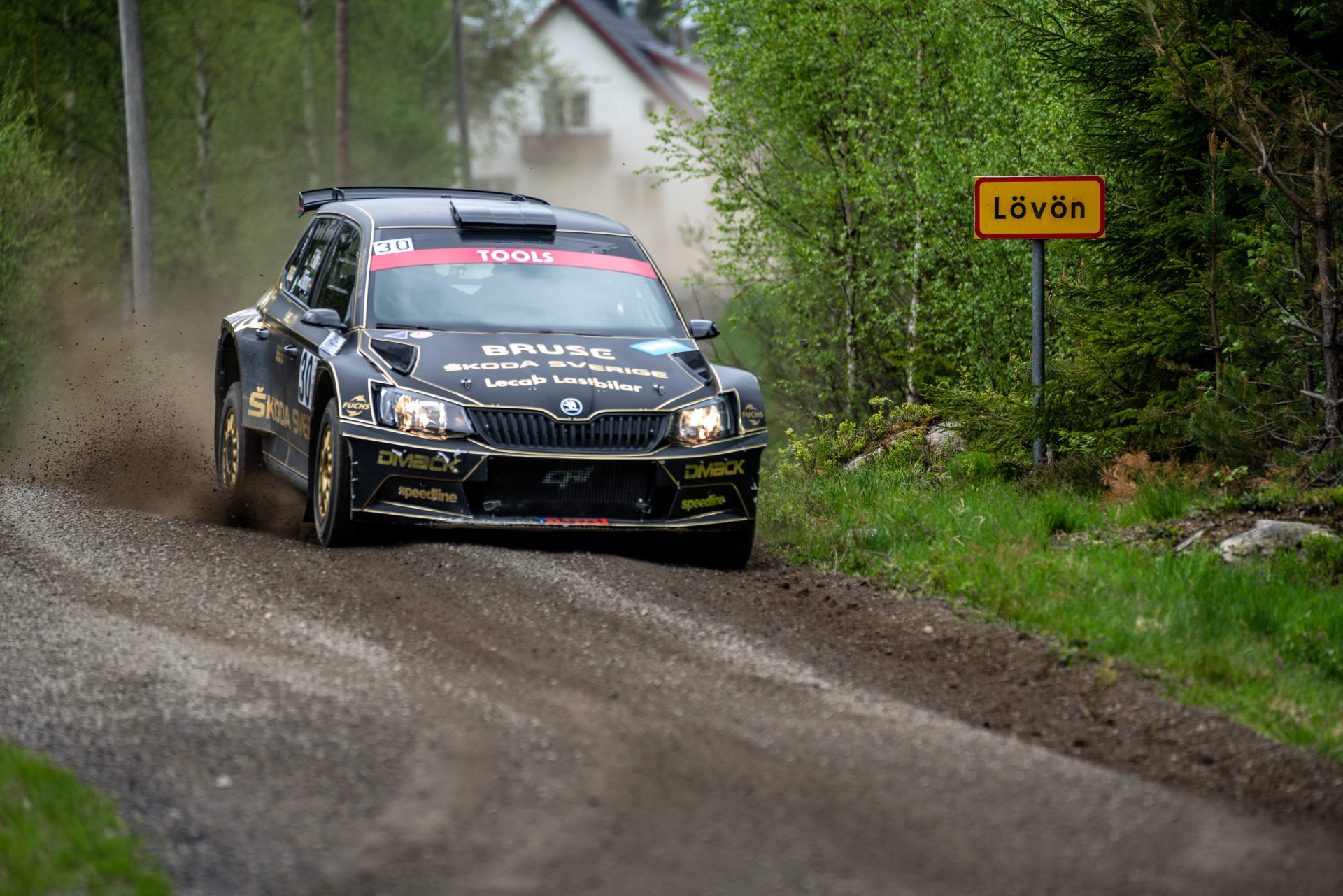 Fredrik Åhlin: The Story of a Comeback | Customer Teams

He dreamt about rallying since he was a child, but a crash five years ago nearly made him quit. Then, he found his passion again. And now, with FABIA R5, Fredrik Åhlin is doing better than ever before.

Fredrik was five years old when he first said that he’s going to be a world rally champion. Soon after, he started following his father’s footsteps, starting out in motocross, then karting and eventually moving to rally. It didn’t take long before the success came and eventually he managed to become a youngest rally winner in Sweden.

With his star rising, he got an offer to go into Junior World Rally Championship (JWRC) for the 2012. That, though, was where his luck ran out. He hit problems at almost every rally he entered. A technical failure of his Ford. Crashes. Food poisoning. And then, everything went from bad to worse at RallyRACC Catalunya, where Fredrik hit a tree at 126 kilometres per hour.

Luckily, the point of impact was behind his seat, so he survived with a bad concussion and some broken ribs. After being unconscious for half an hour and losing recollection of the day of the crash (or the two days before that), he woke up in the hospital. His family feared brain damage and although the test came out fine, it took several months for Fredrik to heal.

After less than enjoyable season, this seemed to be the final straw. He thought he was done with rallying – for good. But then, his manager told him they needed to fix up his practice car to be able to sell it. And to do one more rally to prove it runs well.

He agreed and went to a small rally in Östersund, Sweden. And something changed. Once he got back behind the wheel, everything clicked into place and he knew he doesn’t want to quit. He started winning again and he rediscovered the joy of rallying.

Some time later, ŠKODA Sweden contacted him and offered to help with the purchase of a FABIA R5. The new car made him even more comfortable on rallying track and today, he is stronger than ever before. He wins rallies again and says that he wouldn’t change rallying for anything else. Because driving a rally car is the best thing in the world.

Read the whole story of Fredrik’s comeback and learn what he and his family thinks about rallying in the article at ŠKODA Storyboard. And of course, enjoy the video!