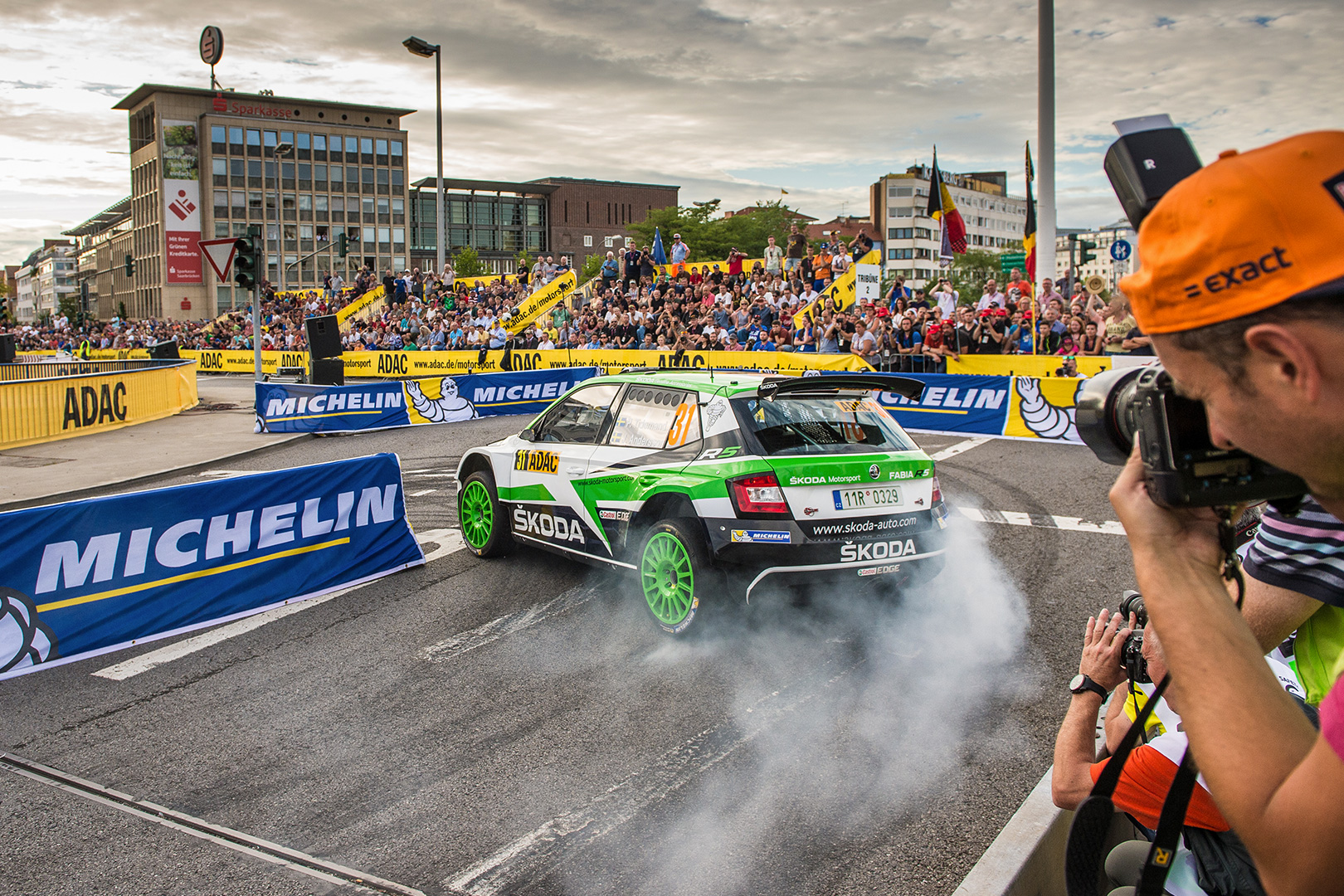 The History of Rally Deutschland

A country as large as Germany provides a lot of various racing environments. High mountains, deep forests, extensive lowlands… Combined with traditional Germanic handiness in building motor cars, it’s an ideal combination for all kinds of racing, including rallies.

The inventor of the motor car, Karl Benz, was German. His Benz Patent Motorwagen became part of the motoring history as the first series production car in the world. Therefore, it’s no surprise that many a famous racing competition was held in his country. Although the Frenchmen were pioneers of competition among courageous drivers, after World War I, the whole world came to know the names like Auto Union, Mercedes-Benz, Horch, Audi and others.

After World War II, Germany had other things to worry about than motor racing. However, it didn’t take long before German drivers once again took part in competition. The first German Rally Championship took place in 1970 and Rally Deutschland was first run in 1982 as a part of European Rally Championship (by the way, it took place on Friday 13th), and it was won by Erwin Weber, a native from Münich, with co-driver Matthias Berg on Opel Ascona 400. The rally started in Frankfurt am Main and took the crews over 508 kilometres of special stages. This format was kept until 2001 and many a famous drivers scored victories here: Walter Röhrl, Hannu Mikkola, Michele Mouton and others.

In 2002, after the merger of German car clubs AVD and ADAC, the event became a part of the World Rally Championship. Its first year, run under the name 21stADAC Rally Deutschland, was won by Sébastien Loeb, who went on to win the event eight more times. In 2009, this rally was skipped due to rally rotation under FIA rules – the only exception since 1982. In its history, the Rallye Deuschland took place in the countryside around Mainz, Koblenz, St. Wendel in Saarland and Adenau inside the Nürburgring Nordschleife.

Since 2000, Rally Deutschland moved its home to Trier. This year, it starts in St. Wendel and compared to the previous year, the Panzerplatte special stages in the Baumholder military training grounds were given three times their original length, but the crews will still cover many kilometres through the local vineyards.

Famous Gina jump, that will send cars more than 40 metres through the air, will of course not be missing in this year. The combination of rough tarmac, panel surfaces, tight hairpins and high speed straights makes Rally Deutschland an inimitable experience.