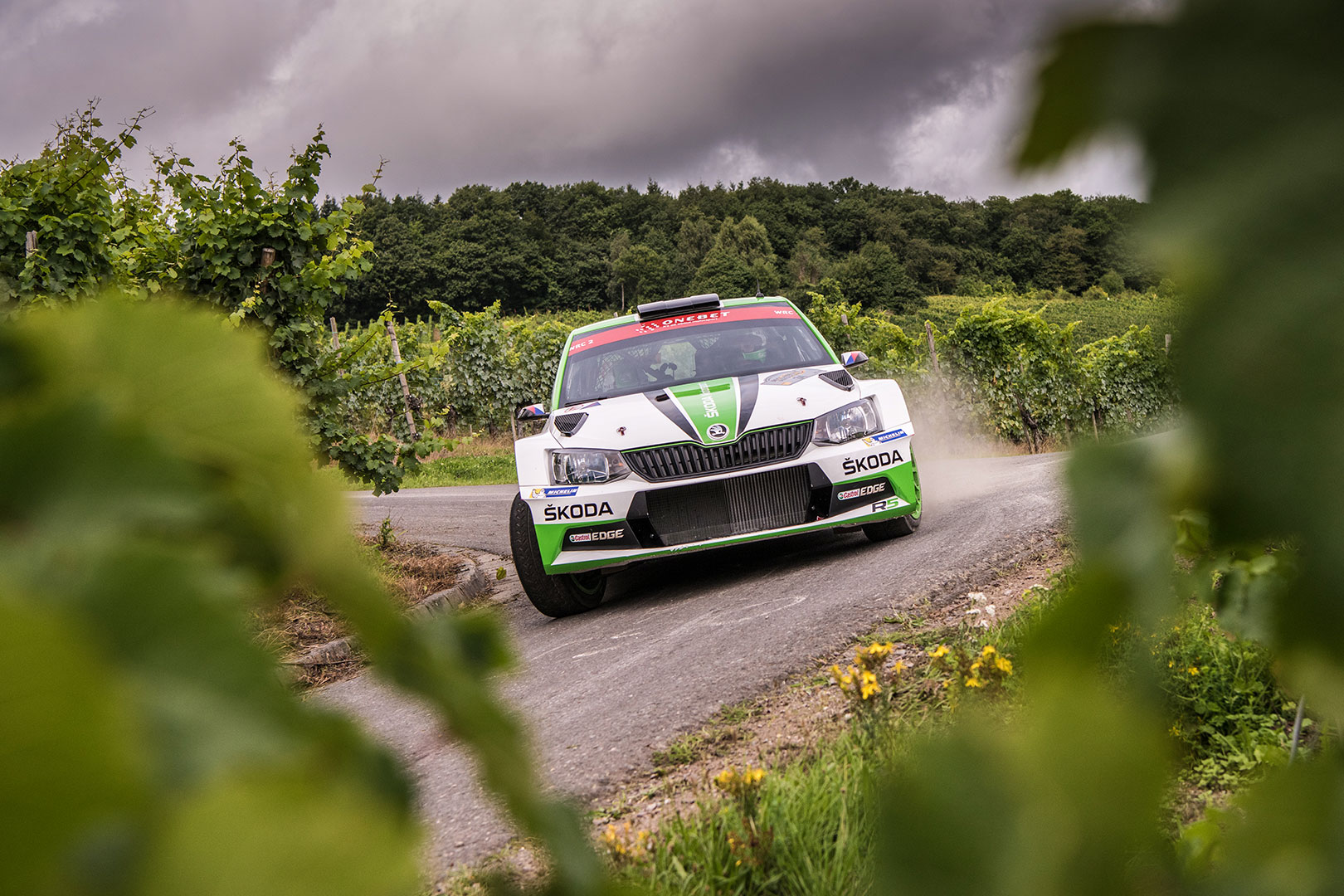 Rally Deutschland 2018: All You Need to Know Before The Rally Starts

From the wine country to the tank proving grounds, Rally Deutschland takes crews through some incredibly scenic sights and challenging roads. One of the few all-tarmac rallies in the calendar, it combines fast country lanes flowing through the vineyards with harsh, stone-lined tracks designed for tank exercises. This makes for a really daunting route; it’s one of the hardest tarmac rallies in the calendar.

Rally Deutschland is one of the younger events in the WRC calendar, having only been added to the world’s top rally series in 2002. Until that point, it was a part of both Germany’s national championship and the European Rally Championship – but it wasn’t the same rally then that it is now. Until 2000, it took place in Frankfurt am Main or nearby cities, like Mainz or Koblenz. With the move to Trier and the surrounding countryside, the iconic combination of vineyard and military grounds was born.

There’s a more detailed article about Rally Deutschland’s history on its way! Watch this space!

Being a fast tarmac event, the Rally Deutschland is the perfect venue for Jan Kopecký and Pavel Dresler, who have had ample experience with tarmac rallies in their home country, the Czech Republic. The second ŠKODA works crew in Germany will be the Finnish youngster Kalle Rovanperä with co-driver Jonne Halttunen –  and, of course, we expect a number of customer cars as well, notable among which are two FABIA R5s entered by Finnish team Printsport, one driven by ŠKODA works driver O.C. Veiby and the other by Łukasz Pieniążek from Poland. See the list of entrants below, and watch out for more info!

When it comes to the route and conditions, the Rally Deutschland has a bit of a “split personality”. On one hand, you have smooth, fast, sweeping country lanes weaving through the lush vineyards. On the other, there are the rough military roads of the Panzerplatte, built to test tanks. They’re lined with “hinkelsteins”, stones designed to stop tanks in their tracks. The famous Tornado jet lying in the field next to the track completes the war-torn atmosphere.

Watch us to learn more about Rally Deutschland. Each new article or update will appear right here!