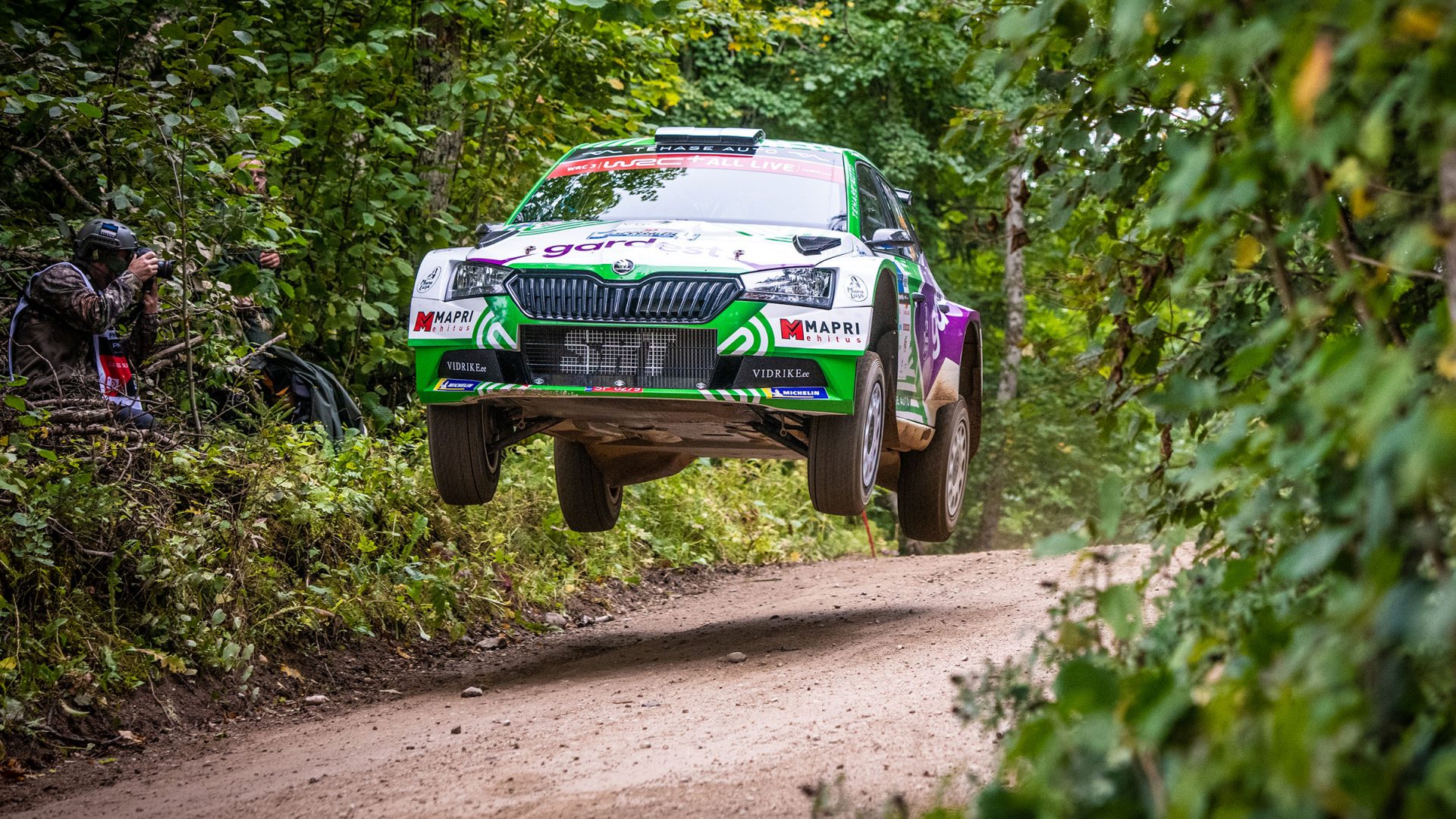 After several months of forced hiatus, the wheels of WRC cars will roll once again. This time, they will head for a brand-new destination – Estonia. The history of Rally Estonia is relatively short, it first took place in 2010, but it offers very intense experience for both the crews and spectators.

Between 2014 and 2016, Rally Estonia was a part of the European Rally Championship and last year, it appeared in the calendar as a WRC candidate rally. Its similar to a Finnish rally in character, so it gained popularity as a practice for Rally Finland. No wonder that Ott Tänak managed to win here three times. After many rounds were cancelled, Estonia was quickly added to the WRC calendar, becoming the 33rd country the championship will visit since its inception in 1973.

Pedal to the metal

Rally Estonia is typical with its extremely fast, technical gravel stages with lots of horizons. According to some drivers, Estonia is even faster than Finland, traditionally the fastest rally of the season, and offers even more jumps. While in Finland, the often just hangs the wheels, while in Estonia, it is far more common for it to get really airborne. Local gravel is quite soft, with a lot of sand mixed in, and after a few cars passed, the ruts with appear with hard rock beneath. That’s something the suspension setup needs to be adjusted to. It’s also the reason why medium tyres will probably be the more common choice, even though the drivers will also have the opportunity of choosing soft ones.

There are several big challenges for the crews – almost all of them are new to Estonia, so they will have to create their pacenotes from a clean sheet of paper. The speeds have no room for any mistake and therefore it’s crucial that the pacenotes are precise. Another thing is that there was no rallying for several months and the last time the crews took part in similar rally was a year ago. The teams did many tests in Finland and Estonia, but real rallying is different.

The Rally Estonia will begin with a short Friday’s stage Tartu, not far from the service park. The real rally, however, will begin on Saturday morning. The crews will face two runs of five stages, with the longest stage of the whole rally (Prangli – 20.93 km) is scheduled right in the beginning of the day. The Sunday is also going to follow the traditional recipe, with two runs of three stages. The second run of the 20-kilometre Kambja stage also serves as the Power Stage.

The most popular one among local spectators, who will come to see the reigning world champion on the local tracks, is Saturday’s Otepää. This one is part of the Rally Estonia since its beginning in 2010, it’s very fast and has lots of horizons. On the biggest one, Alaküla, the cars fly almost 40 metres far.

Roughly ten FABIA Rally2 and Rally2 evo cars will show up in Estonia. Former ŠKODA Motorsport factory driver and 2017 WRC 2 champion Pontus Tidemand will be in one of them, with the others driven by fast Norwegian Eyvind Brynildsen, Kajetan Kajetanowicz from Poland, Emilio Fernández from Chile or the trio of local drivers Raul Jeets, Rainer Aus and Egon Kaur.