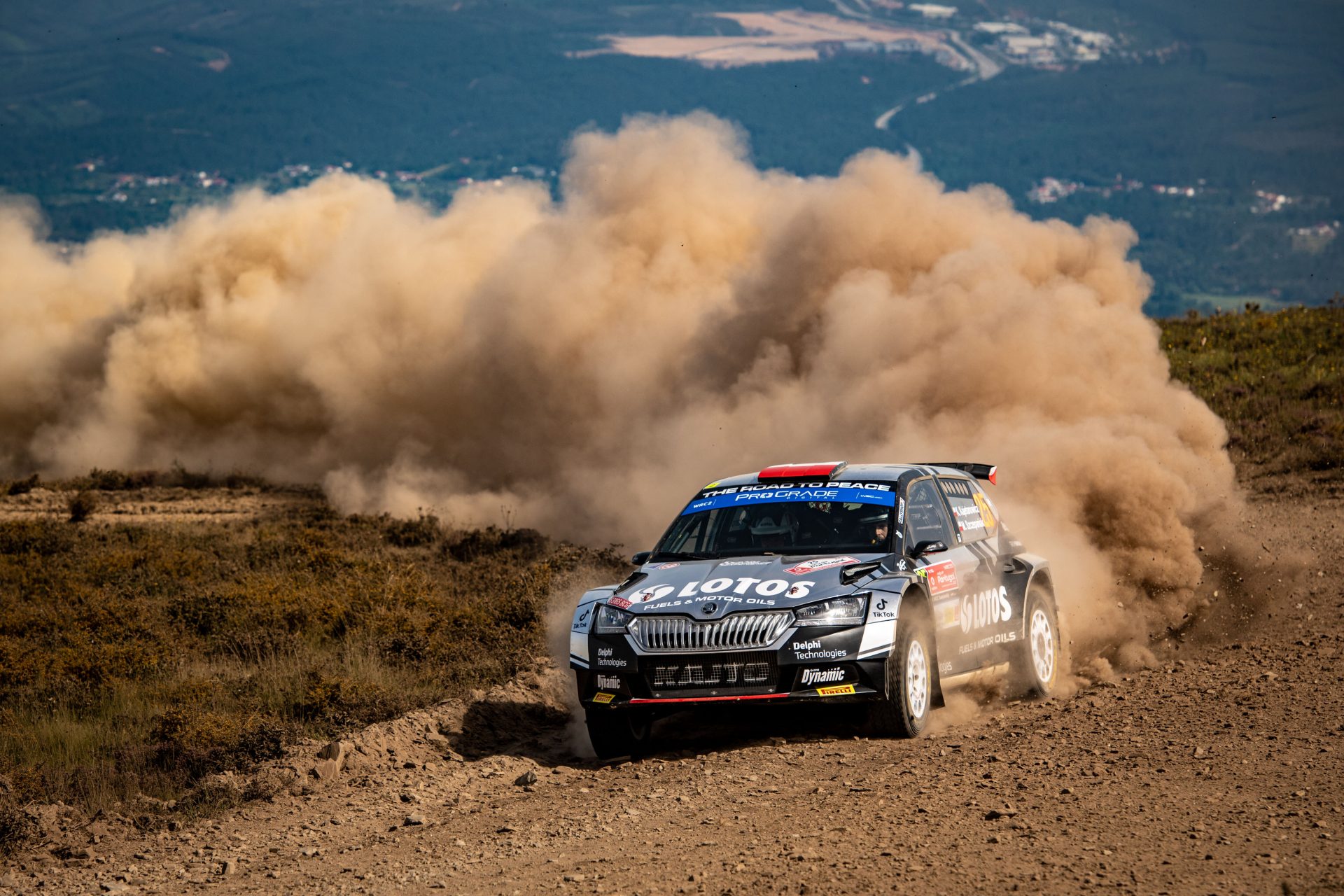 › At the FIA World Rally Championship’s seventh round, Norwegian Andreas Mikkelsen of ŠKODA Motorsport-backed team Toksport WRT wants to get back into victory lane
› ŠKODA FABIA Rally2 evo driver Kajetan Kajetanowicz from Poland leads the WRC2 overall standings after category victory at the recent Safari Rally Kenya
› Among the ten ŠKODA crews entered into the WRC2 category, Finnish champions Emil Lindholm/Reeta Hämäläinen are among the favourites for a podium position

Mladá Boleslav, 13 July 2022 – Rally Estonia (14 – 17 July 2022) marks the halfway point of this year’s 13-rounds FIA World Rally Championship (WRC). Reigning WRC2 Champion Andreas Mikkelsen (ŠKODA FABIA Rally2 evo) wants to close the gap to the top of the WRC2 overall standings. After two category wins at the start of the season, the Norwegian recently suffered two retirements in a row. In contrast, Kajetan Kajetanowicz is currently riding a wave of success. After WRC2 victory three weeks ago at the Safari Rally Kenya, the ŠKODA privateer from Poland leads the WRC2 overall rankings.

Andreas Mikkelsen made a dream start to the 2022 season with WRC2 victories at Rallye Monte Carlo and Rally Sweden. But two following retirements in Portugal and Italy marked a set-back for the Norwegian. The reigning WRC2 champion and FIA European Rally Champion is therefore more than motivated for the upcoming Rally Estonia. “I love the fast and smooth gravel stages and know how well the ŠKODA FABIA Rally2 evo works on these roads. It is extremely important for me to fight for the victory. That would be the best way get my WRC2 title defense back on track,” emphasises Mikkelsen. As usual, he will share the Toksport WRT run ŠKODA FABIA Rally2 evo with fellow Norwegian Torstein Eriksen.

While the Safari Rally Kenya was not part of the program for Mikkelsen/Eriksen, their ŠKODA brand colleagues Kajetan Kajetanowicz/Maciej Szczepaniak (POL/POL) of LOTOS Rally Team won WRC2 at the East African championship round. With his first category victory of the season, “Kajto” moved to the top of the WRC2 championship standings. “For me, a dream came true. But now it's all about keeping a cool head and scoring points in Estonia,” Kajetanowicz looks ahead.

Among the 20 WRC2 competitors on the Rally Estonia entry list, ŠKODA is once again by far the strongest brand with ten crews. Bolivian youngster Marco Bulacia of ŠKODA Motorsport-backed team Toksport WRT is eager to finally score his first championship points of the running season. Also Emil Lindholm/Reeta Hämäläinen are among the candidates for a WRC2 podium position. The reigning Finnish champions share a ŠKODA FABIA Rally2 evo. They are nominated to score points for Toksport WRT2, the Germany based team’s second division. Coming to Rally Estonia, Toksport WRT2 leads the WRC2 Teams’ standings overall.

Rally Estonia offers 24 special stages held on smooth and fast gravel roads over a total distance of 314.26 kilometres. The rally starts with a show stage in Tartu on Thursday evening (14 July). The winners’ ceremony is scheduled for Sunday (17 July) at 5:00pm local time.

...that Rally Estonia hosted a round of the FIA World Rally Championship for the first time only two years ago?

...that Rally Estonia thus enabled the re-start of the FIA World Rally Championship during the 2020 season after a break caused by the pandemic?

... that Rally Estonia is the biggest motorsport event in the Baltic states and that rallying is one of the most popular sports in Estonia?