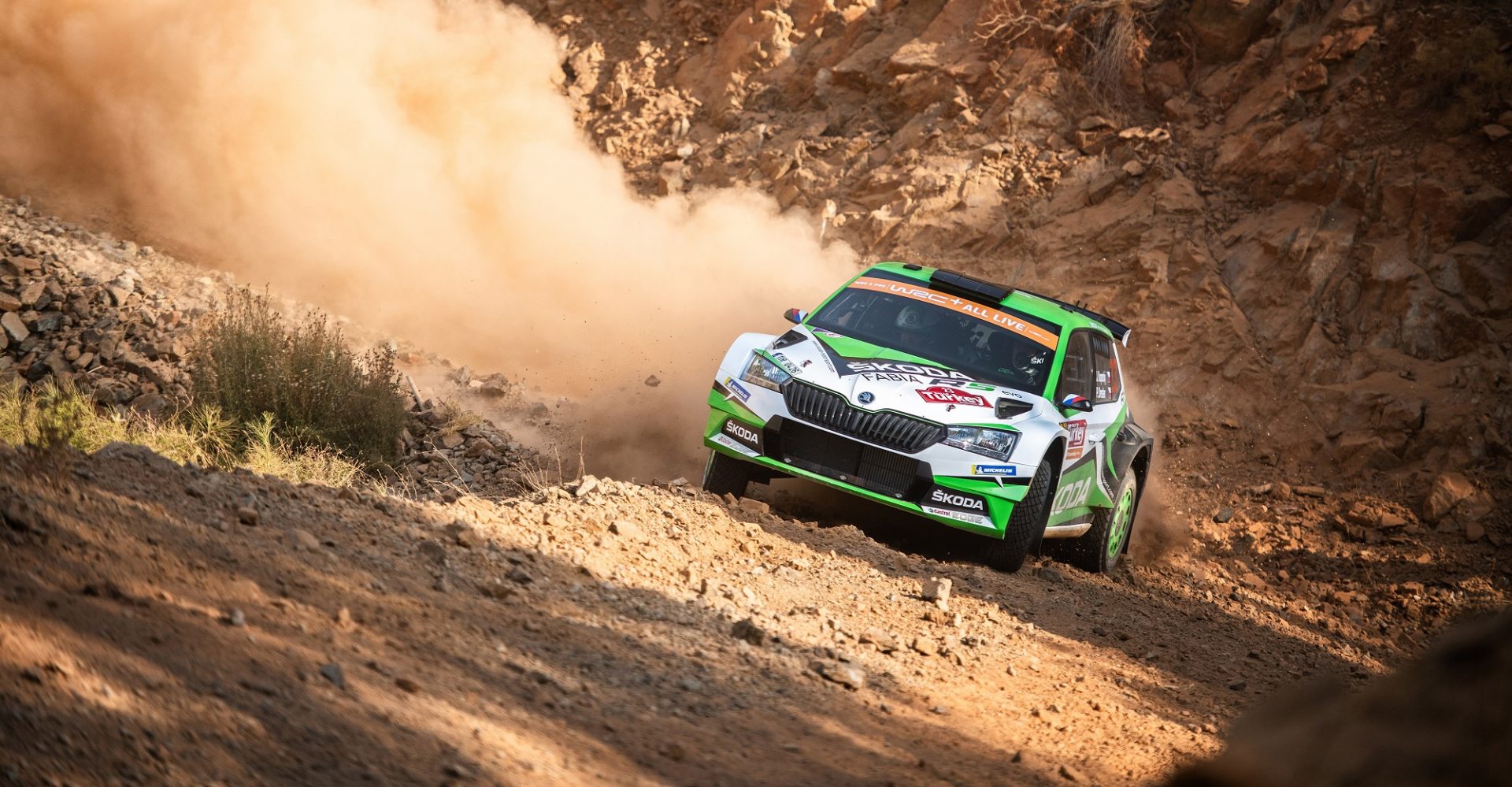 Rally Turkey, the Toughest Round of the Season

After the fast, smooth tracks in Estonia, the WRC crew will face the most difficult rally of the year: Turkey, fiendishly difficult with its scorching heat and broken roads.

The first round of the Rally Turkey took place in 1972, with both start and finish in Istanbul. The idea was resurrected in 1999 in the hope of gaining a place in the WRC calender. In 2000, it was run as a candidate round and the FIA selected it as a reserve round for WRC. In 2003, it debuted as a part of the world championship. Right from the beginning, it was a test of endurance and toughness – only 27 out of 62 crews saw the finish line. The victor was Carlos Sainz.

Rally Turkey continued as a WRC round from 2004 to 2006 and then from 2008 to 2010. After that, it left the calendar for some years, to return in 2018 as a replacement for Rally Poland. It was moved away from the Antalya holiday resort, closer to the Asian part of Istanbul, with a new base at Marmaris in the Mugla province. The move to a new location didn’t take anything away from its tough character.

The roads are really broken and covered with abrasive gravel and rocks, which, together with high temperatures, is incredibly hard on the tyres. The heat is far from pleasant for the crews, as well. As Turkey is the slowest gravel rally in the WRC, the restricted air supply places high demands on the cooling of engines, gearboxes and brakes. Recent years have confirmed that the ruggedness and reliability of the ŠKODA cars is an even greater advantage in Turkey than anywhere else.

The cars will use gravel settings, and for the second run of the rocky mountain roads it will be necessary to increase the ride height. Hard tyres will probably be the first choice, but medium ones may play a role in tactical considerations.

A bet on ŠKODA cars

The rally will start on Friday evening with the first two stages, totalling almost 26 kilometres. The Saturday leg will take the crews to the west of Marmaris and is basically identical with last year’s – three stages in the morning and afternoon sections, covering 107 kilometres overall. On Sunday, the crews will take on the longest stage of the rally, the 38.15 km long Cetibeli, followed by the Marmaris stage, which will be the power stage in its second run.

Saturday’s Datce can be considered the most attractive stage of the rally. It’s only 8.75 km long, but it winds around the mountain and the final kilometres run along the coast, opening up beautiful views of the surroundings.

Rally Turkey’s entry list includes just 26 crews, with 16 of them in the Rally2 group. A good half of them have chosen rugged and reliable ŠKODA FABIA Rally2 and Rally2 evo cars, which makes ŠKODA easily the most represented brand in this group. The ŠKODA Motorsport customer crews will include names like Pontus Tidemand, Eyvind Brynildsen, Kajetan Kajetanowicz, Emilio Fernández, Paulo Nobre and Diogo Salvi, and also a couple of local drivers, Burak Cukurova and Ugur Soylu.