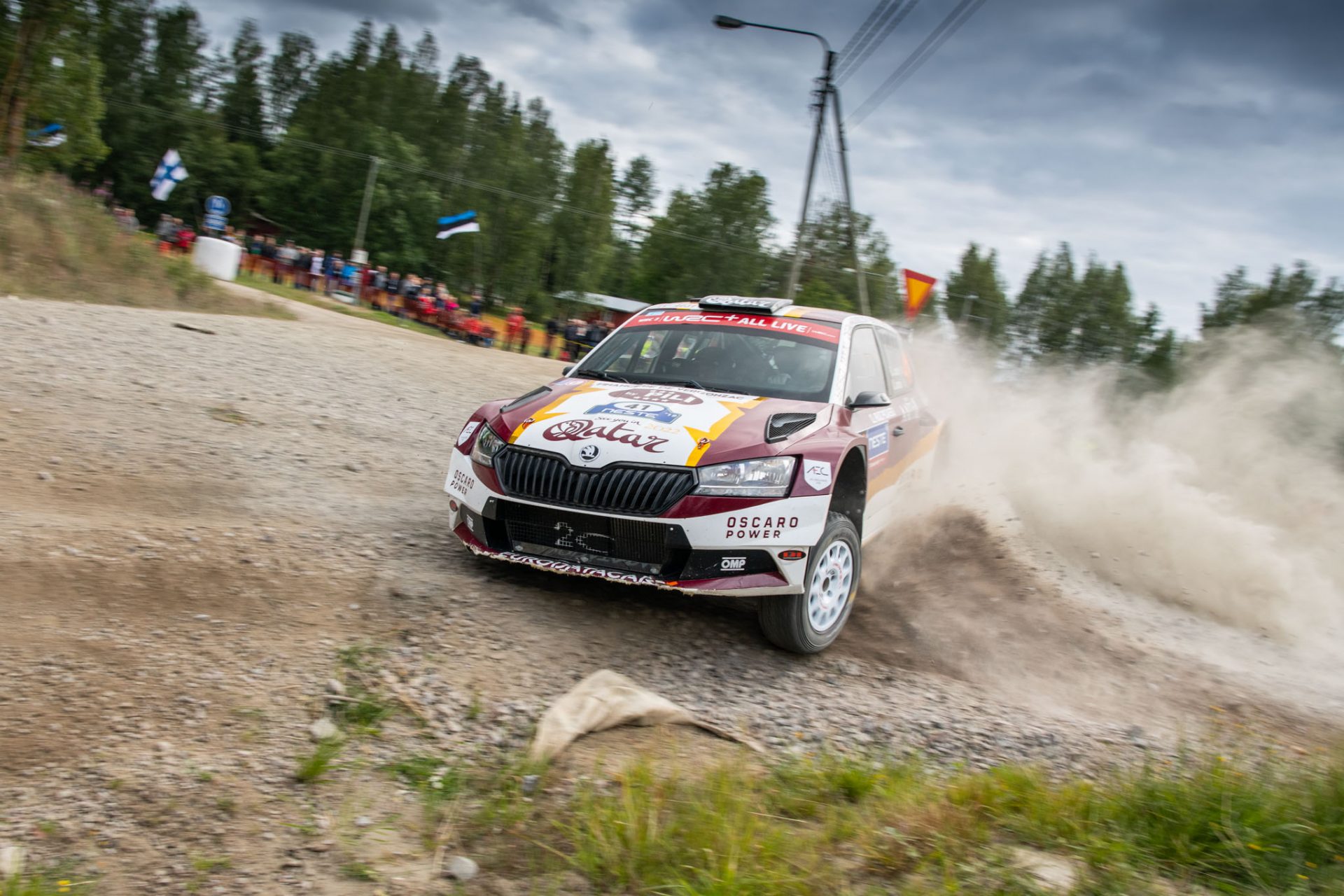 Season 2020: The End of the WRC 2 Pro and Simplification of the Rules

The new rules for this year’s World Rally Championship focus on making it easier for the fans and spectators to make sense of the sport’s categories and groups. At the same time, they unify the conditions for factory and private teams and prepare ground for the competition to be as fair as possible.

For the 2020 season, the International Automobile Federation (FIA) has introduced the concept of a “rally pyramid”, which will divide the rally cars into five groups based on technical parameters. The top group is Rally1, reserved for the most powerful cars of the WRC group. It is followed by Rally2, which includes all the R5 specification cars, including the ŠKODA FABIA R5 (now ŠKODA FABIA Rally2). In this group, two categories, WRC2 and WRC3, will be held.

WRC2 is the top category for Rally2 cars and, in a way, it replaces last year’s WRC 2 Pro category. The main difference is that it allows the factory and private teams to compete against one another. WRC3 is limited to private teams and its requirements are less demanding. The technical regulations for WRC2 and WRC3 are identical, the only differences are the number of cars the team can enter into a rally, the entry fee and the number of rounds the team has to enter during the season.

Rally1: The top group is reserved for WRC or World Rally Cars (also called RC1 in the previous season). The cars are based on the 2017 specifications and are fitted with an all-wheel-drive with active centre differential and a six-speed sequential gearbox with wheel-mounted paddle shifters. Their 1.6-litre turbocharged engine offers 380 horsepower and a maximum torque of approximately 450 Nm. This makes it possible to accelerate to 100 km/h in less than four seconds and achieve speeds of over 200 km/h, even with short gearing. No significant rule changes are expected for this season or the next one, but beginning with 2022, we can expect some form of electrification, most likely a hybrid drivetrain.

Rally2: The second-highest group includes last year’s RC2 class. The Rally2 cars compete in two categories: WRC2 for factory and professional private teams, and WRC3 for the rest of the private teams. These are very different from Rally1 cars. While they retain the all-wheel-drive and 1.6-litre turbocharged engine, they lack the centre differential and the active front and rear diffs are replaced with simpler mechanical ones. They also use a larger number of production components (for example, the FABIA R5 evo uses a supercharger from the stock Audi S3 engine). The engines use a 32 mm restrictor, so the power output doesn’t exceed 300 horsepower.

Rally3: The biggest news is the introduction of new group of cars with four-wheel-drives and a price cap of 100,000 EUR. Basically, these will be the R2 rally cars as we know them from last season, but with 200 horsepower and four-wheel-drive. These entry-level 4x4s will be a great opportunity for young talents and smaller private teams.

Rally4: The fastest two-wheel-drive cars replace last year’s R2. The Rally4 cars will be powered by a turbocharged three-cylinder engine with 200 horsepower and fitted with a six-speed sequential gearbox, limited-slip differential and hydraulic handbrake. The prices of these cars will be under 80,000 EUR.

Rally5: The most affordable group with front-wheel drives and three-cylinder engines, this time without turbocharging. The engine displacement is limited to 1.4 litres, with around 150 horsepower. Even though these are entry-level rally cars, they can be fitted with a sequential gearbox and professional competition shock absorbers.