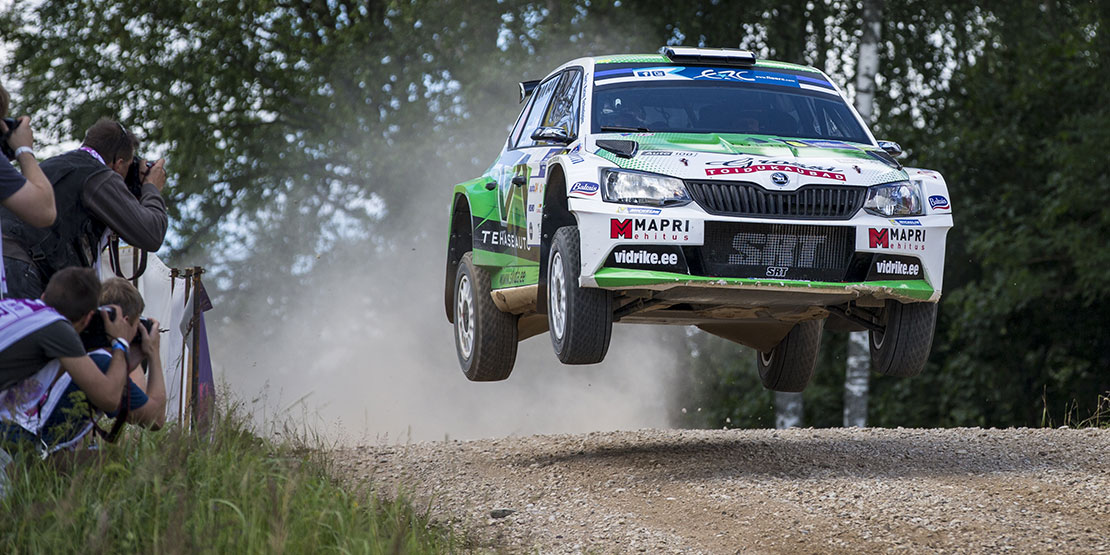 The forced six-month break in the WRC 2020 will end in early September in Estonia, which did not figure in the original calendar. The center of the rally will be the second largest Estonian city, Tartu. Last year, Rally Estonia was part of the European championship, just like in 2014-2016. In the 2020 season, the ambitions of the organizers to become a part of the world championship will finally be fulfilled.

Estonia is known for it's smooth gravel tracks, which made it a popular destination for teams from all over the world. Professional drivers often train in Estonia before the Finnish rally with a similar surface. The country has committed itself to putting in place all security measures so that the rally can take place without fear of covid-19.