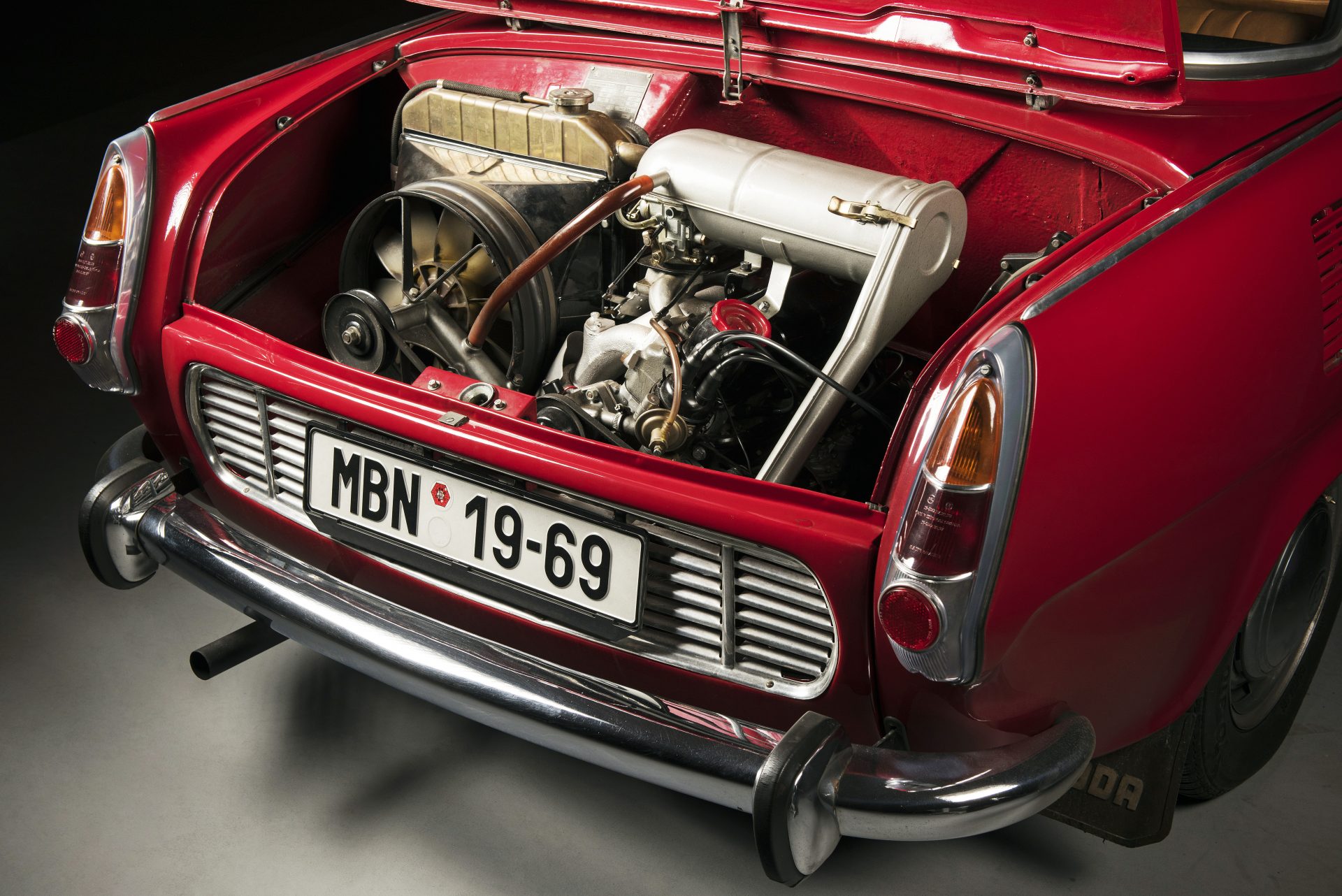 A Song of Air and Fuel: How Does Carburettor Work? | Automotive Technology

In our previous article, we told the story of the carburettor’s invention and development. Now, it’s time to take a closer look at how it actually works. How does a carburettor, a purely mechanical device, handle the two tasks – mixing fuel and air in the correct ratio and combining them into a combustible mixture?

The carburettor is situated on the cylinder head, between the air filter on one side and the intake manifold on the other. Air is sucked in by the vacuum created by the piston in the intake stroke, when the intake valves are open. The air passes through the air filter into the carburettor, and from there it goes through the choke valve into a Venturi, a constricted section that utilizes Bernoulli’s principle to accelerate the flow of air and create a vacuum.

The main reason is that engine speeds fluctuate. It would be simple enough to design a carburettor for an engine which ran at a constant number of revolutions per minute that could easily prepare the perfect mix of fuel and air.

Unfortunately, you have to take into account factors such as changing engine speeds and the different amounts of the fuel / air mixture required at different times. Even apparently minor things, such as the temperature of the fuel and air, or the quality of the fuel, can make a difference. You also need to move the fuel mixture from the carburettor to the cylinder as quickly as possible, along the shortest route, so that it doesn’t condense or ignite in the intake manifold. Once you have taken all of this into consideration you can end up with a really complicated device – and often with more than one carburettor being needed.

There have been a wide variety of such devices, from simple, economy-minded single carburettors to high-performance racing setups, or the advanced electronic carburettors that the classic ŠKODA models from the latter half of the 20thcentury used just before the advent of fuel injection.

Even the most basic carburettors are a tough challenge for designers and manufacturers, because of the tight engineering tolerances necessary. That’s one of the reasons why carburettors were usually manufactured by specialist companies, instead of carmakers themselves.

Most post-war ŠKODA models used carburettors manufactured by traditional Czechoslovakian manufacturer Jikov. Jikov were one of the very few companies in the former Eastern Bloc who were capable of the  fine engineering necessary to produce high quality carburettors. They were simple, single-barrel downdraft units, but they provided a good compromise between performance and fuel economy.

Some models, however, were equipped with more exotic hardware. The most basic upgrade was fitting two Jikov carburettors instead of just one. This solution was used in the sportier versions of various ŠKODA cars, such as the OCTAVIA TOURING SPORT, the FELICIA, and the 1000MBX and MBG. By using twin carburettors, the fuel/air mixture could be distributed more evenly into the cylinders. It also made it possible to deliver more of the mixture, improving engine performance.

For racing and rallying, a more radical solution was necessary. It came in the form of probably the most famous carburettor of all time – the side-draft, dual DCOE carburettor made by Italian brand Weber. Mounted in pairs, these dual carburettors effectively provide each cylinder with its own little carburettor. This provides the most even distribution of the fuel/air mixture, as well as shortening the distance from the carburettor to the cylinder, which is why DCOE Webers are popular on all kinds of sporty and performance cars.

The downside? Well, there’s the cost of such high-quality equipment, but even more importantly, there’s the impact such a setup has on running costs.

An engine that is optimised for maximum performance is not very efficient when driven gently! Cars like the ŠKODA 180 RS offered lots of power – the 180 RS had 1,771 cc engine with 11:1 compression ratio and 154 horsepower – but the fuel economy was terrible.

How do you combine great performance with supreme fuel economy? The solution is modern technology, namely electronics. The ultimate solution, of course, is to replace carburettors with fuel injection, but we’ll get to that later in the series. Before carburettors were consigned to the dustbin of history (and the garages of classic car enthusiasts), their last hurrah came in the form of the electronic carburettor.

In the next instalment, we’ll look at the history, principles and advantages of fuel injection. Keep watching!