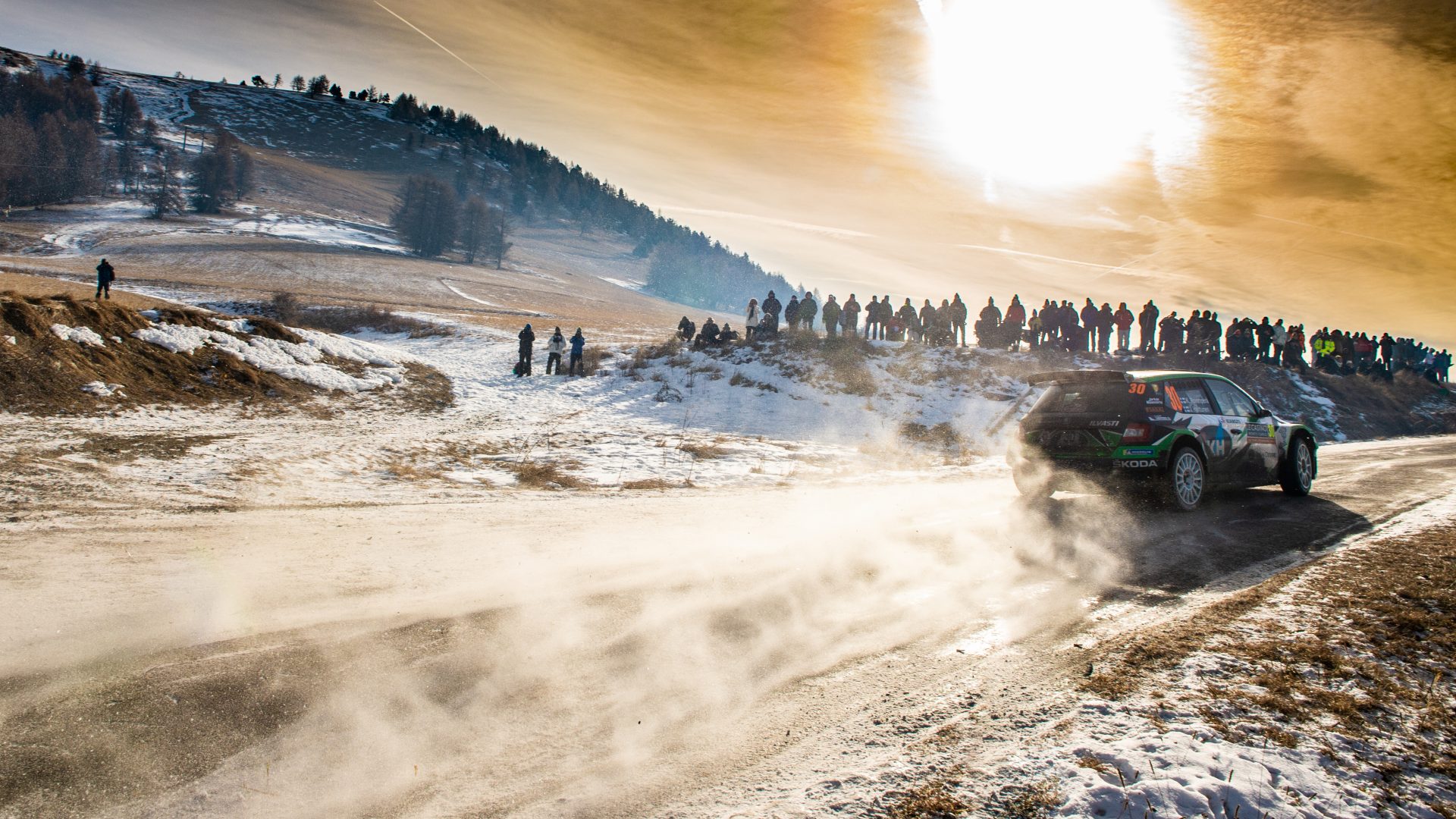 Once again, the opening round of this year’s WRC season will be the legendary Rallye Monte Carlo, one of the oldest events of its kind. The ceremonial start in front of the Casino gives this rally a unique glamour imbued with the aristocratic mystique of the small Mediterranean principality. Its tradition goes all the way back to 1911 and since its beginnings, it has aimed to increase Monte Carlo’s popularity as a tourist destination. Originally, the rally started in various European cities, from where the racers headed to Monte Carlo.

Another interesting fact is that in the first years, the results weren’t decided just by driving skills, but also by the Concours d’Elegance where a jury assessed the style of the cars. This, of course, led to many controversial results. Even more controversial, though, was the 1966 rally, when the first four cars to finish – three Mini Coopers and a Ford Cortina in fourth place – were disqualified for using wrong lightbulbs. This moved Pauli Toivonen with a Citroën ID from fifth place to victory.

Technically, Monte Carlo is a tarmac rally, but the unpredictable weather causes many surprises for the crews, especially in the mountain sections. They have to be prepared for anything, from dry frozen tarmac to wet roads or from snow to sheet ice. Often, all these conditions appear within a single special stage. The right tyre choice is vital and experience plays a huge role, especially when it comes to “reading” the road ahead. Of course, the snow spies are immensely important here as well. Due to the variable conditions, the crews usually carry two spare wheels in the car and it’s common to cross-fit the tyres, combining studded tyres and dry tarmac tyres on opposite corners of the car (e.g. left-front and right-rear for the same type of tyre) so that they have the necessary grip for both ice and dry tarmac.

After afternoon’s ceremonial start in Monaco, the crews will move to the first two special stages of this season in the evening. The very first one (Malijai – Puimichel) is fascinating, as it returns to the schedule for the first time since 1994, making it a brand new stage for all the crews in the field. There is also a new stage on Friday (Saint Clément – Freissinières), and then on Saturday they will drive the last year’s opening stage, but this time in the daylight. Among the highlights of the weekend is also the traditional pass of Col de Turinin on SS15 La Bollène-Vésubie – Peïra-Cava.

There will be eight customer teams with ŠKODA FABIA R5 cars on the starting line, including two driving the FABIA R5 evo.