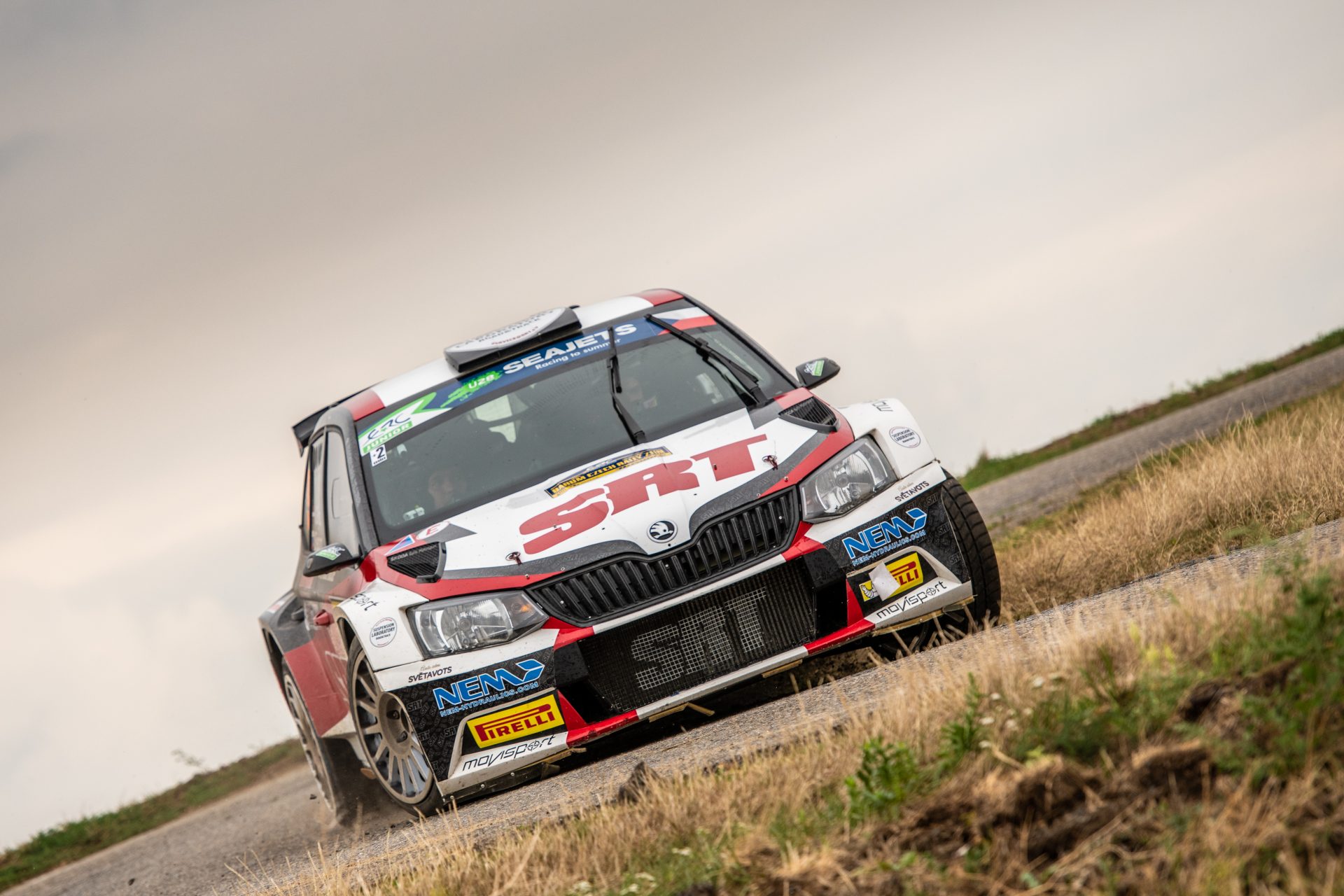 We Ask the Champions: Why Did You Pick FABIA R5 Over its Rivals?

With ŠKODA FABIA R5 being the most successful rally car of R5 category not only in this season, but also in recent history, it may seem obvious why so many teams – 246 cars were delivered to 92 teams so far – and drivers pick it as their “weapon of choice”. Still, we were interested to know what exactly makes them like the car, what exactly are the reasons why they selected FABIA R5 over the others.

Are the teams most interested in reliability and availability of parts and service, which enables them to finish more rallies than they would otherwise? Is it outright speed of the car, its power, or the suspension package and great handling? Or is it about the range and ease of set-up, or the ergonomy of the cockpit?

We went to ask the people who know best, the drivers who were crowned national or international champions behind the wheel of private FABIA R5 cars. Second of our three questions for them was about their reasons for choosing ŠKODA.

Why did you decide for FABIA R5? What do you like the best about the car?

We wanted to enter this year’s championship with the fastest car there is. One of the best things about it is the extraordinary support from ŠKODA Motorsport and Printsport, our local ŠKODA service partner.

I always knew that FABIA R5 is a very competitive car, and it is also important that TGS, the team for which I drove, is a great one as well.

For me, the exceptional performance of the car on any kind of terrain is among the most important factors, as is the reliability.

Working for AMAG, the official importer for ŠKODA in Switzerland, was an important factor in our choice, as well as the support from both the company and the brand. The car offers great performance and it’s really nice to drive at the same time.

When we decided to switch to all-wheel-drive cars and move up to R5 category, our main objective was to acquire the best performing car available and one that would suit my driving style and our style of working. For sure, we made the right choice!

As I said before, with this car, you can adapt to any type of track or surface and be always surprised with its high performance!

I like ŠKODA’s reliability, as well as its responsiveness, ergonomics of its cockpit and its aggressive looks.

We used the latest version of ŠKODA FABIA S2000 before, so it was a logical choice for us to switch to the new R5 from Mladá Boleslav. What we appreciate the most is its powerful engine and great suspension. The car has excellent handling and it’s very enjoyable to drive.

I drive ŠKODA cars since 2012, starting with ŠKODA FABIA S2000, so it was natural for me to step up to the next level and acquire a FABIA R5. We have great support from our national importer, Porsche Romania, working together for more than 7 years. As I have already said, FABIA R5 is the fastest and most reliable R5 car on the market.

After I drove the Peugeot 208 R5 and Citroën DS3 R5, I decided to switch to ŠKODA FABIA R5. When I tested it, I saw its potential. FABIA R5 is immensely successful all over the world and, what is also important to me, it is rare for it to suffer technical problems.

We decided for FABIA R5 as it is the most successful car in its class and the co-operation with ŠKODA family is a great asset in this sport.

ŠKODA brand has always been special to me. I consider it an epitome of reliability and strength, so it made all the sense to purchase an R5 from ŠKODA, given its reputation and results around the world which speak for themselves. It’s clearly a champion’s car! FABIA R5 gives me the confidence I need when I’m strapped in the cockpit. This was shown by our success in our very first rally, a first victory of ŠKODA in African rallying.

Besides the reliability, great engine and suspension I mentioned before, we appreciate the comprehensive support from ŠKODA, many available setups, excellent availability and ease ordering of the parts, as well as the top engineers working for the brand who were of great help when we tested with them.