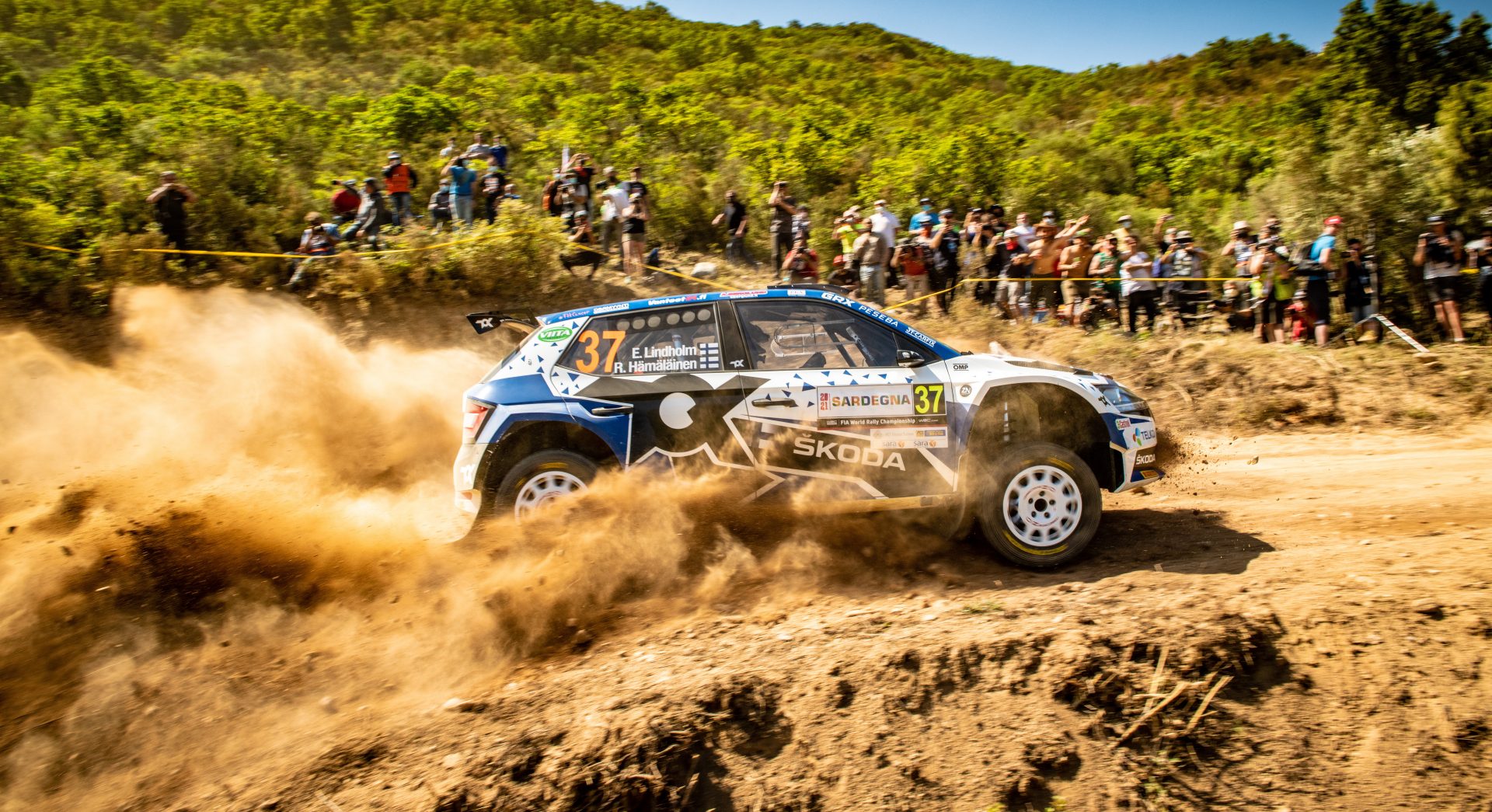 After just two-week pause, the World Rally Championship (WRC) circus once again returns to the gravel stages. This time, the crews will face hot and fast tracks of Sardinia, lined with bushes, trees and stones that leave no mistake unpunished.

Another traditional rally in this year’s calendar has a long history, even though it only exists in its current form since 2004. Originally, this rally took place on the Italian mainland around San Remo. It was known as Rallye dei Fiori (Rally of the Flowers) and it was a mix of gravel and tarmac surfaces since its beginnings in 1928. Last year, this rally was moved from spring to autumn due to COVID-19 pandemic, but even at that time of the year, the crews saw much hotter weather than usual. Another change compared to last year is the location of the service park, which was, after 8 years, moved from the picturesque town of Alghero in the northwest part of the island into Olbia, which is located on the opposite side of Sardinia.

Much like the Rally Portugal, the Sardinia is also a place where ŠKODA FABIA Rally2 crews have scored many successes. Every year since 2016, the crews of these cars boast victories in both WRC2 and WRC2 Pro categories. This year, 18 ŠKODA FABIA Rally2 and Rally2 evo are on the entry list, which once again makes ŠKODA the most represented brand in the Rally2 class. The favourite amongst them will be Andres Mikkelsen with his co-driver Ola Fløen, who will try to increase his point lead in the WRC2 category and keep the lead in the overall standings. “I cannot wait to prove how fast the ŠKODA FABIA Rally2 evo is on the Sardinian gravel roads. Victory in the WRC2 category is my clear target”, Mikkelsen wasn’t hiding his ambitions. The crew will drive a car prepared by Toksport WRT team, supported by ŠKODA Motorsport. Marco Bulacia with co-driver Marcelo Der Ohannesian, currently in the third place of the overall standings or WRC2, will drive in the same colours. The competition in the WRC3 will be intense as well. The crew of Kajetan Kajetanowicz/Maciej Szczepaniak will try to achieve the hat-trick and score third victory in their category. However, there will be more experienced drivers who will fight for the lead on the ŠKODA FABIA Rally2 evo cars, like the 2019 winner of FIA ERC, Chris Ingram with his co-driver Ross Whittock, or the crew of Emil Lindholm and Reeta Hämäläinen.

Like on previous rallies, ŠKODA Motorsport is sending a truck with spare parts to Sardinia, which will be available for all ŠKODA driving teams. Besides the spare part supply, they can also use the advice of experienced mechanics.

Rally Italia Sardegna will start on Thursday, 3rd July with ceremonial start in the picturesque town of Alghero, from where it will move to the northeastern part of the island on Friday. Here, the crews will face 8 stages totalling almost 130 km. The Saturday’s leg will follow the Friday, which means another 130 hot kilometres. And if anyone didn’t get enough of flying cars in Portugal, they can look forward to Saturday. Legendary Micky’s Jump, where cars fly really high and far, combined with sharp left-hander soon after, promises an attractive show. Sunday’s final leg will take the crews to the northernmost tip of Sardinia, where they will drive the final 46 kilometres, concluded with the Power stage.

Much like in Portugal, the Sardinia’s rally is typical with the second runs of the stages. The hard bedrock, covered in sand during the first runs, turns into deep ruts in the seconds – creating hard and unpredictable conditions and forcing crews to increase the ground clearance of their cars. There is no advantage for the cars that drive the stages first, though. Their drive is complicated by the thin layer of slippery gravel that can create some real trouble for the drivers. And to make it even worse, the durability of the cars is also tested by the high temperatures, often over 30℃. Sardinia’s rally is not only a stress test for cars, but also for the crews who have to be in great physical condition so as not to lose concentration in these demanding conditions. The question remains, who will fight these hot, treacherous conditions the best?