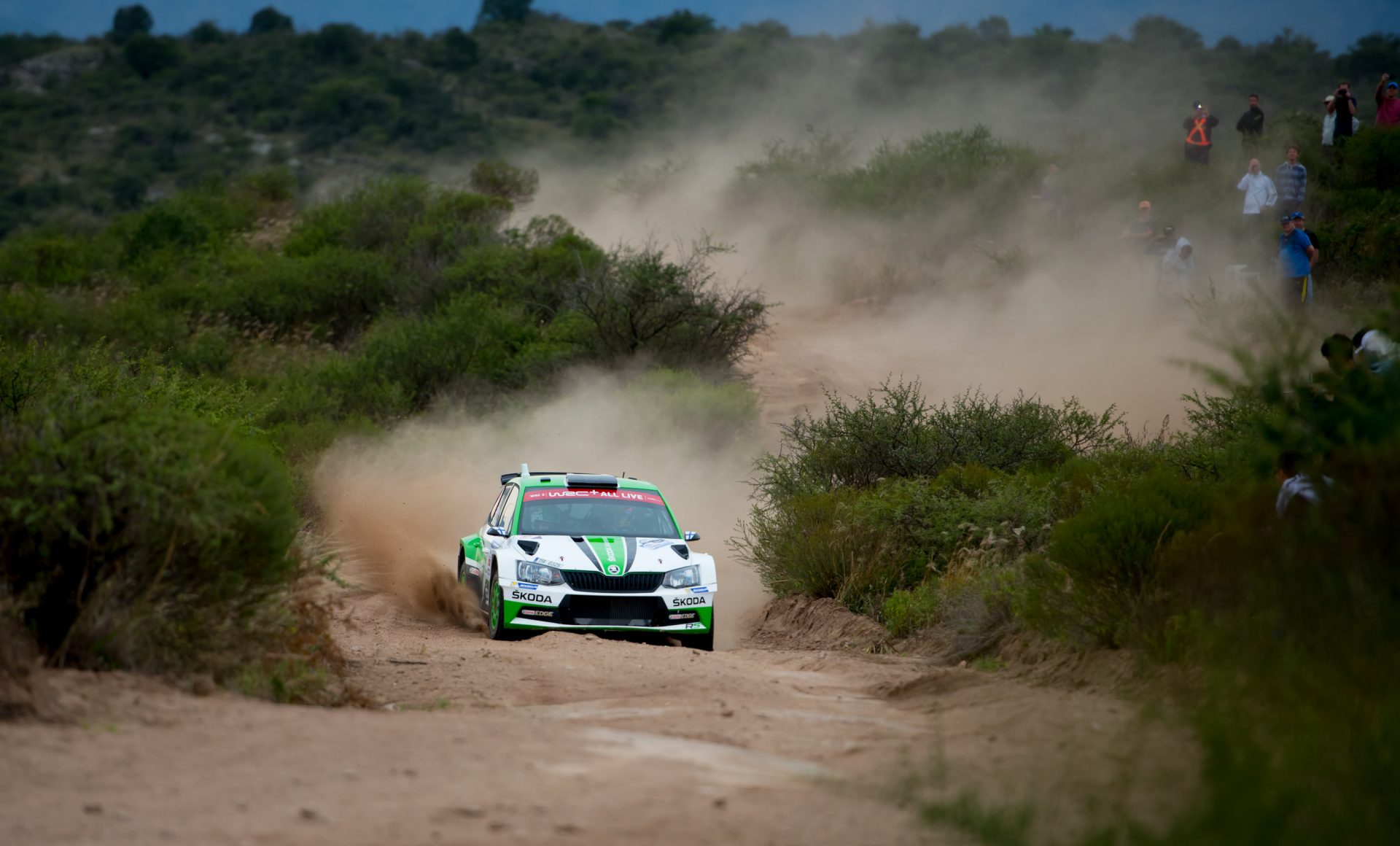 The center of the Chilean rally is the city of Concepción, located in the central part of the country. It will be run mainly in the surrounding forests, but there will also be open sections overlooking the Pacific Ocean.

The rally will take the crews mainly to the forests in the inland, to the roads on which heavy tractors normally drive when logging. Most of the special stages are located between Biobío, Chile’s second largest river, and the Pacific coast. Chile was part of the WRC for the first time in 2019.