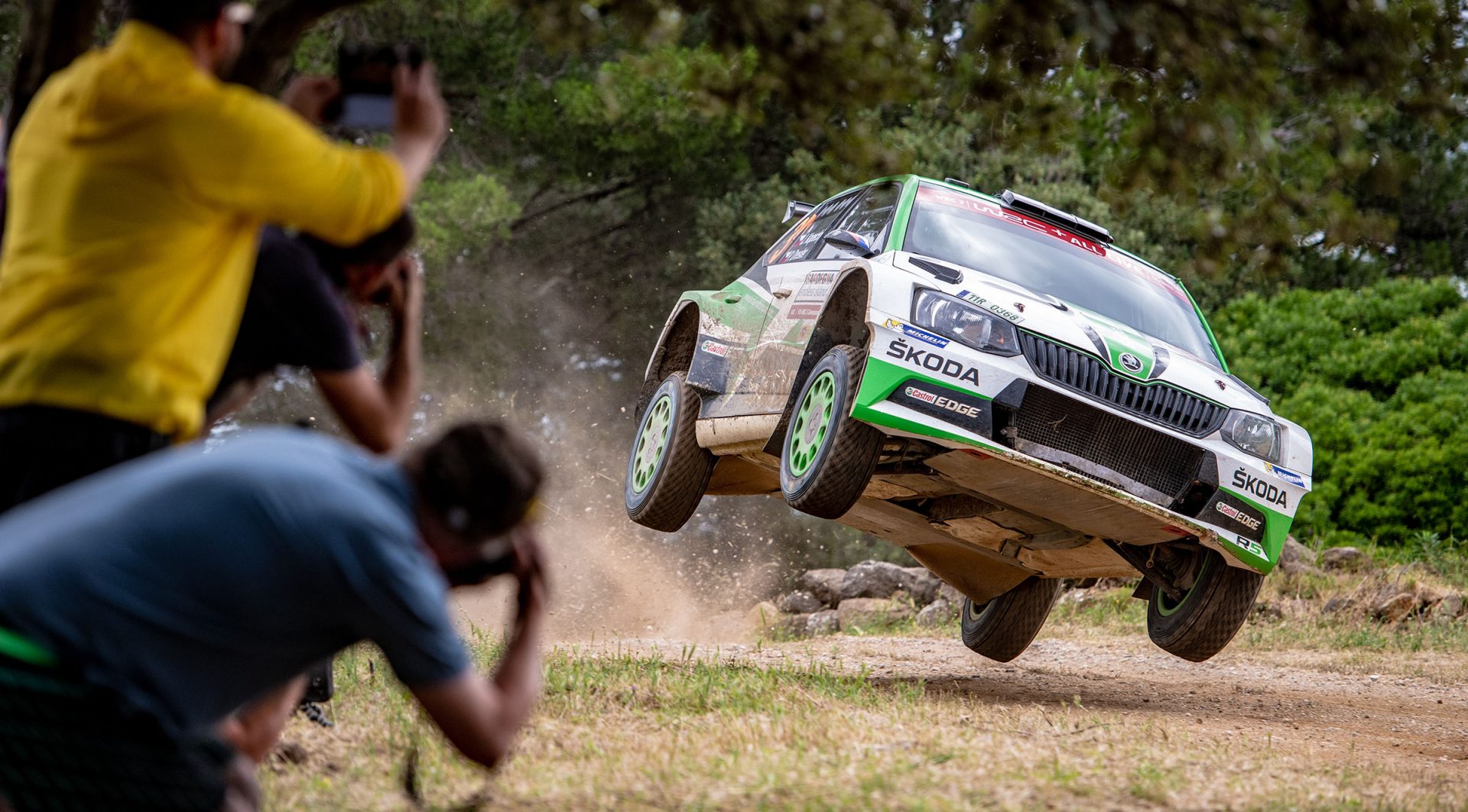 Back Into The Dust: Rally Italia Sardegna Is About To Start

This year’s WRC season has reached its second half and the crews are about to embark on another gravel round in the south of Europe, the Rally Italia Sardegna. Close on the heels of the exhausting Rally de Portugal, the teams will once again face scorching heat and clouds of dust.

The Italian rally is one of the traditional WRC events. In the past, it took place in San Remo, first as a combined gravel and tarmac round, then later as a tarmac-only one. It moved to Sardegna for the first time in 2004 and became something totally different with narrow, sandy, twisty and extremely tough roads. This alone would be enough for it to be considered one of the most challenging rounds of the WRC calendar, but then there’s the heat and drought that’s normal in the area at the time of the rally.

A fight to the very last kilometre

Everything takes place on the northern part of the Mediterranean island, with the town of Alghero as the centre of the rally. The rally will start on Thursday evening, with a super special stage on the motocross track near Alghero. The Friday leg is the same as last year, with four well-known stages – each stage run once in the morning and once in the afternoon – adding up to 125 timed kilometres. Saturday is the longest day of the rally, with two runs over each of three stages, totalling 145 timed kilometres. The undisputed spectators’ favourite is Micky’s Jump on the Monte Lerno stage, where the cars are literally flying through the air.

Sunday’s programme consists of just two runs over a pair of stages and is just 42 kilometres in total. However, as last year has shown, even those can be enough to reverse the rally’s results. In 2018, Sébastien Ogier lost his victory in the final Powerstage and the first place went to Thierry Neuville, with a gap of just 0.7 seconds. It was one of the tightest results in the whole of WRC history.

Rough run in the afternoon

The narrow, winding roads are covered with soft, sandy gravel on ahard rocky foundation. During the first runs, the gravel is thrown out by the cars, leaving deep ruts for the second runs. The hard foundation, combined with high temperatures, is also very rough on tyres. Similarly to Rally de Portugal, the crews increase the ride height of their cars before the second run of the day. It’s especially hard for the cars that go first, as the track is not clean and becomes quite slippery.

This year, the organizers have mostly selected the same stages as last year, with individual stages having differences ofjust hundreds of metres. Overall, the rally has about 20 kilometres of new tracks. The ŠKODA Motorsport works crew of Jan Kopecký / Pavel Dresler will be defending their last year’s victory, accompanied by teammates Kalle Rovanperä / Jonne Halttunen. Both crews are entering the WRC 2 Pro category, driving the latest specification of the ŠKODA FABIA R5 evo. Another 18 FABIA R5s will be fielded by private teams.