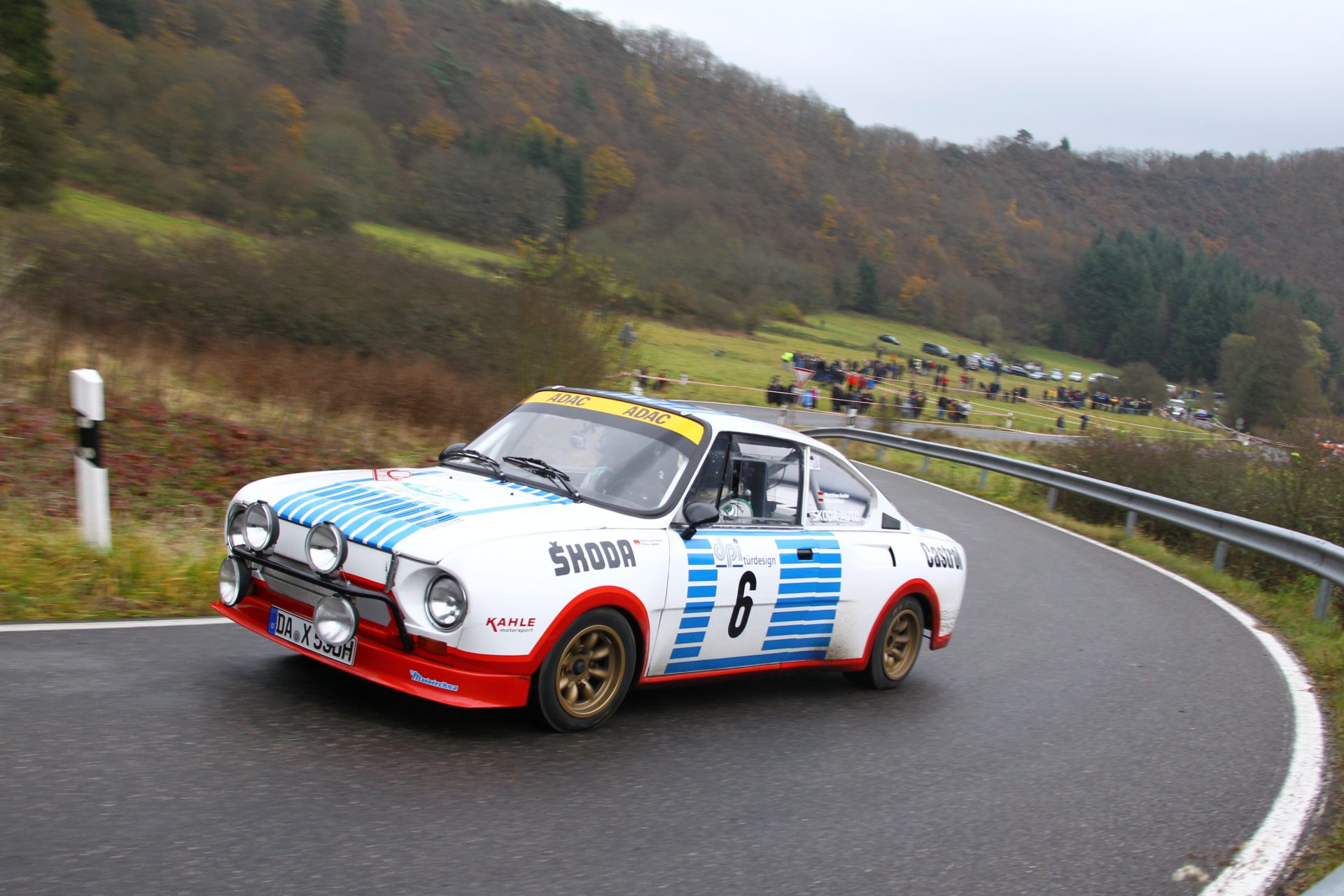 Which Classic Sports Car Is Right For You?

Buying a classic sports car is a way to get fun, style and investment in one classy package. But which one to pick? Which one will bring you the most joy while not breaking the bank?

In recent years, classic sports cars are gaining popularity not only as a hobby, but also means of investment. As with most things, though, you need to choose the right one. How to find it? We’re here to help!

It all boils down to a few questions you need to answer for yourself – then, you should have a general idea of the kind of car you are looking for. After that, it’s always up to you and your taste.

Which Decade Is Your Thing?

Today, “classic” usually means cars from 50s to 70s, with 80s recently coming into the picture. And cars from each decade are very different.

Want that really old-school feel of the 1950s? Be prepared to give up most of the handling, power or features.

The 1960s tend to be seen as the “Goldilocks decade”, with great styling undisturbed by safety requirements, engines without emission devices and lots of shining chrome. But this also means that 1960s cars tend to be the most expensive.

In the 1970s, many cars were still based on the models from previous decade, but usually a bit slower, a bit less pretty, with plastic starting to replace chrome. However, they can be more affordable alternative.

And the 1980s? The curves and chrome bits of 1960s are gone. The black plastic rules. But the power is going back up and handling is getting to another level – so if you want to really enjoy your driving, maybe the 80s are best to go.

So, you have to set your priorities – or just go for the decade of your youth.

Sportscar or a GT?

For most people, this is not a difference. A “sportscar” is anything that’s low, fast-looking and has only two doors. In reality, a GT, or gran turismo, si a whole different animal from a true sportscar.

A sportscar is focused on handling, for speed and for the enjoyment of the process of driving. Therefore it is small, usually with just two seats, and focused on precise control instead of comfort. It’s not always fast – many of them have tiny four cylinder engines, but make up for it with nimbleness. To really enjoy your favourite twisty road, you want a sportscar.

A GT is usually bigger, quite often with four seats, and tends to have a bigger engine. It may be faster, it will certainly be more comfortable, but it won’t be anywhere as much fun in twists and turns. Want to use your classic in daily duties, or to take it on a long trips? Maybe the GT is way to go.

Roof Over Head Or Wind in Your Hair?

Who wouldn’t love a nice drive with the top down and wind blowing in your hair? The problem is that with sports cars, you have to pay for it, both literally and figuratively. Obviously, roadsters and convertibles are more expensive. Unlike pre-war cars that were usually built on a ladder frame and thus the open version was lighter and sportier, the unibody cars that became the norm in 1960s are actually heavier as convertibles, because of the necessary reinforcements. And still, they tend to be less rigid. So with the open top, you lose some of the sportiness and pay more money. Is it worth it? That depends on you and you only.

Where the engine is and which wheels it drives is one of the most important characteristics of a car, especially a sports one. Which combination is the best for you?

Front engine, rear drive: The classic. Great handling and usually quite predictable behaviour at the limit. Most people want this.

Front engine, front wheel drive: Purists may say it’s not “sporty” enough, but it’s the safest, most familiar layout and unless you want to drive on the limit, sliding the car, it may end up being the most pleasant.

Rear engine, rear drive: The engine over rear wheels gives you the best traction and with light front end, the car will be very nimble. The downside can be edgy behaviour at the limit.

Mid-rear engine, rear drive: Most supercars are built like this, but you can find even affordable sportscars with this layout. It’s the best balanced, fastest, the most sporty – but it may also be even edgier than the “all rear” layout. The choice of a true sports car driver.

In the end, you still have to decide about brand and model, about the engine and about a lot of other details. But these are mostly matters of taste and personal preferences and you’ll probably find the answers easily. So, what will be your first (or next) classic sports car? Will it be a ŠKODA?