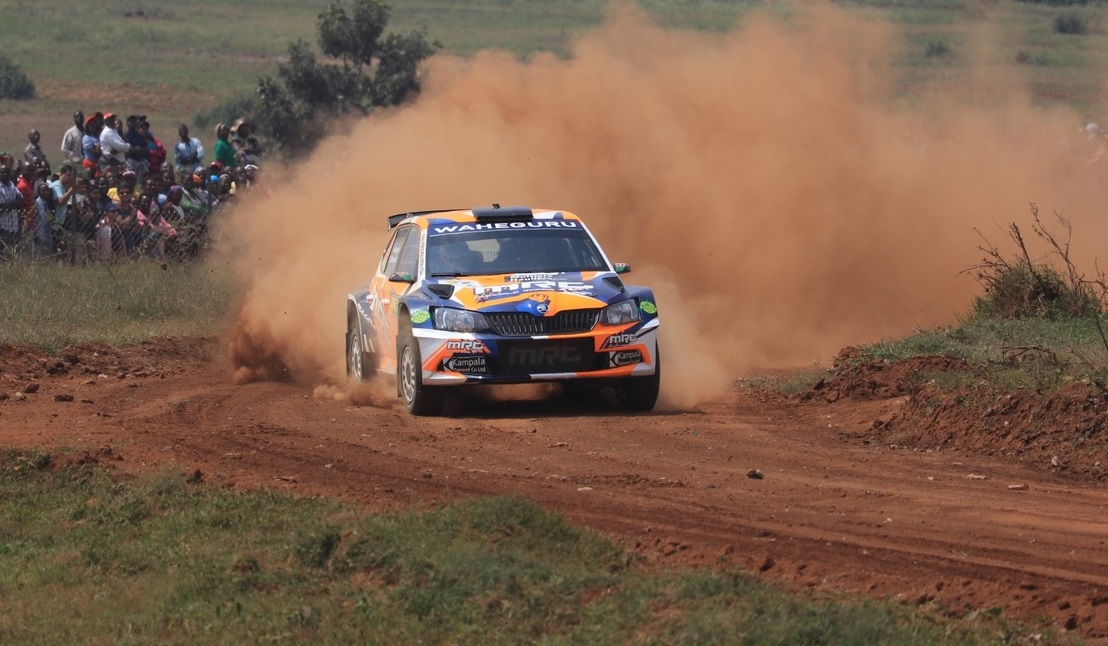 FABIA R5 Scored Both in African and Turkish Championships

Last weekend, the ŠKODA FABIA R5 once again proved its reliability and competitiveness in the hands of private customer teams. FABIA R5 drivers stood on the podiums in Africa, Turkey and Hungary.

At TAXI4 Veszprém Rallye, a part of the Hungarian Rally Championship, FABIA R5 crews claimed first and third places. The winning crew of Róbert Bútor and Róbert Tagai took the lead right from the start and managed to hang on to it throughout the nine special stages. It was the first overall victory of their careers. Another Hungarian crew, János Balogh – Dániel Holczer, finished the 400-kilometre-long-rallye with a great time as well, finishing third.

The second and third place in the overall classification went to FABIA R5 crews in the Turkish Rally Championship. Second place at Rally Istanbul went to Burak Çukurova, one of the most skilful local drivers and one with many years of experience with ŠKODA cars, beginning with the FABIA S2000 which he used to reach the top positions. Since 2017, he’s been competing in a FABIA R5 prepared by the Topp-Cars Rally Team and sponsored by the nation’s ŠKODA importer. He was followed by another ŠKODA driver, Denis Fahri, and his co-driver Baharid Cücenmez, in another FABIA R5.

Another interesting success for the FABIA R5 came at the extremely challenging Safari Rally Kenya. Singh Baryan, who has already claimed the first and second African Rally Championship title for ŠKODA, is fighting to make it the third one in a row. He placed third at Safari Rally Kenya and has three rallies left before the championship concludes: the Pearl of Africa Uganda Rally, the Rally of Tanzania and the Rwanda Mountain Gorilla Rally.