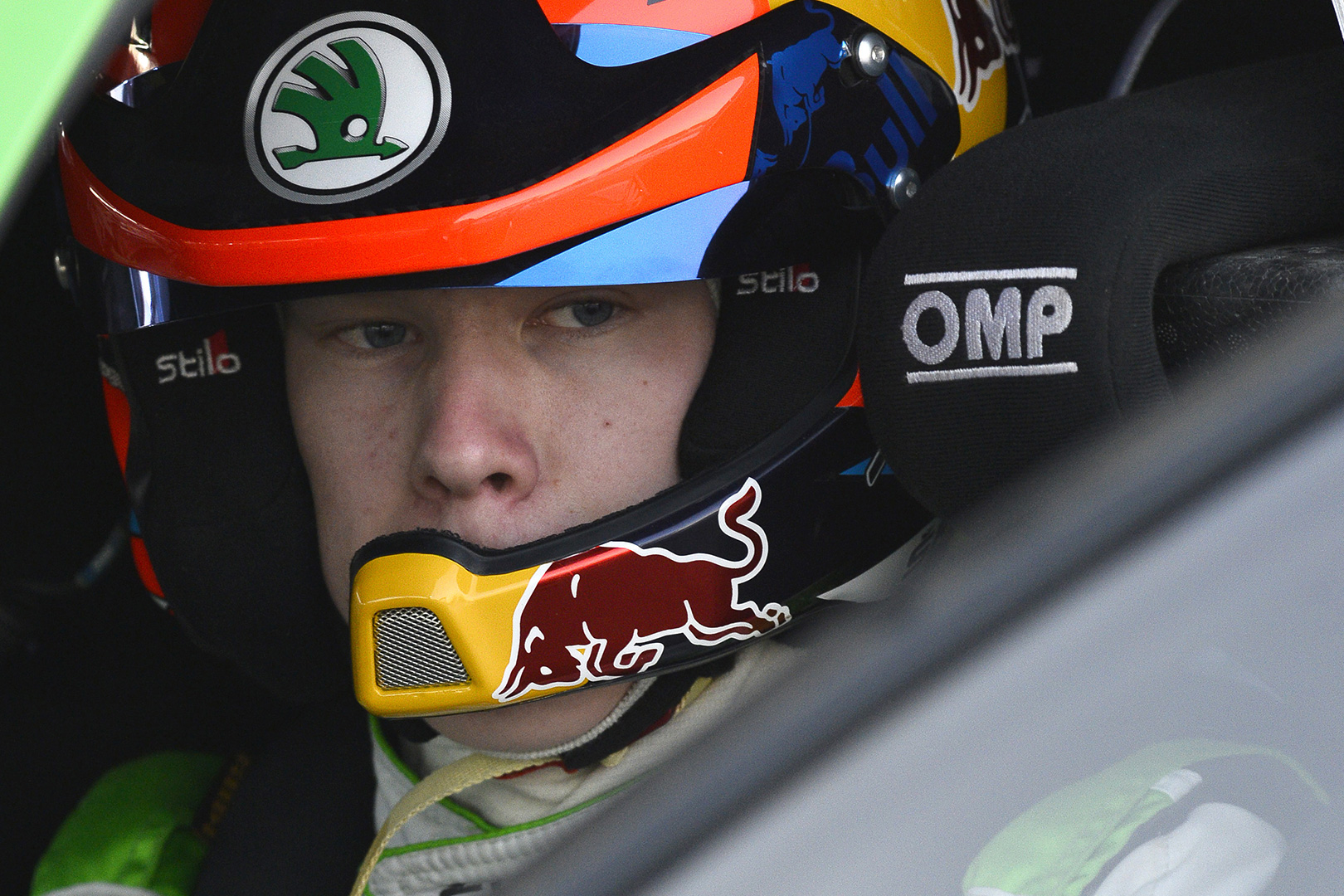 What Does Kalle Rovanperä Think About the Upcoming Rally Finland?

This month, the World Rally Championship is coming to Finland – the Mekka of the rally fans and home country of ŠKODA Motorsport’s youngest racer, Kalle Rovanperä.

Born on 1stOctober 2000, Kalle is not even 18 yet. Even so, his successful rallying career already spans five years. A son of a former rally driver Harri Rovanperä, he started driving on icy roads and forest tracks near his home at Jyväskylä as a child, learning the proper Scandinavian driving style.

When he was 12, he begun rallying with his father’s co-driver, Riso Pietilänen. Instead of his native Finland, Kalle went to Latvia, where driving license wasn’t needed to compete, although Riso still had to drive on public road sections. In 2015, Kalle managed to win the 2WD category in Latvian Sprint Rally Series.

The next year, he joined the TGS Worldwide team, founded by former ŠKODA works driver Toni Gardemeister, which we’ve recently covered in another article. Driving a FABIA S2000 and later FABIA R5, he went on to score a victory in the Latvian Rally Championship, as the youngest driver in history.

In the late 2017, he had his first chance to drive at the WRC 2 event at the Wales Rally GB, and then in Australia, where he managed to score his first WRC 2 win. Since the beginning of the 2018 season, he’s a part of the ŠKODA Motorsport works team.

This year’s Rally Finland is Kalle’s first appearance at the WRC 2 event in his home country, so we had a few questions for him. What does he think about the upcoming rally?

How does it feel to come home for the rally? Is it special for you?

Kalle: For me, it is really special to drive in my home country. I got my first driving experience here, but in Latvia, a country which has similar gravel roads compared to Finland, I was allowed to participate in Rallies without having a road driving licence. This year, driving a factory entered ŠKODA FABIA R5 at rally Finland, is really very special for me.

Is there anything special about the car’s setup for this rally?

Kalle: We had a good pre-event test and I am very confident with the settings of the car. In Finland, it is very important that the car is stable and easy to control in the high speed corners and the huge jumps.

Kalle: Yes, I like them definitely. But the challenge for the setup of the car is to tune the suspension in way that the wheels keep on the ground and that the car has as much traction as possible. Once you are with all wheels in the air, you cannot accelerate. I heard, that the finish of the last stage will feature a “monster of a jump” as the organizer describes. We will see.