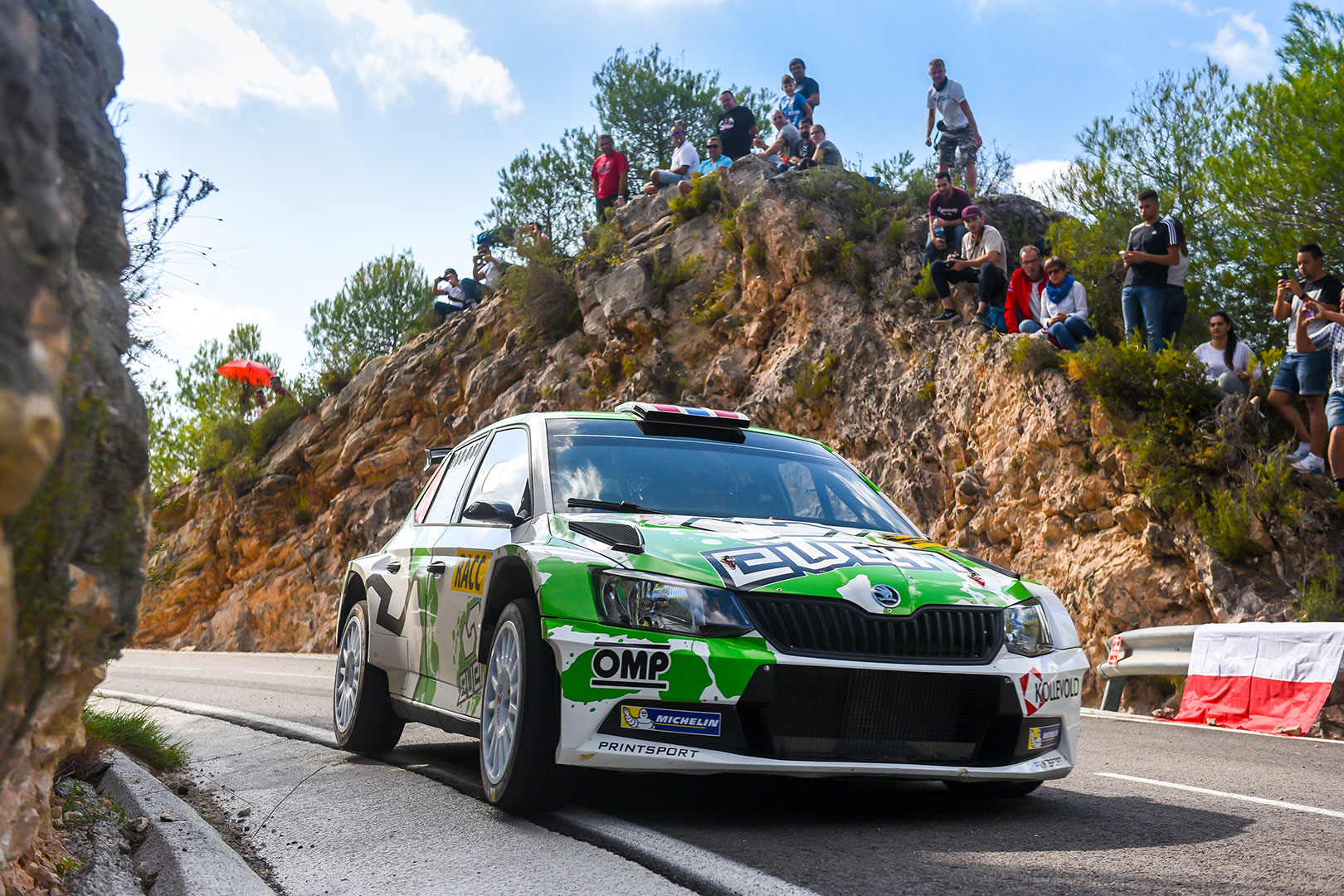 If you look at any rally results in Finland, or indeed across Scandinavia, chances are that you’ll see the name of Printsport Racing somewhere near the top. In recent years, this relatively small team, only formed in 1997, has grown to be one of the dominant players in Finnish rallying.

Printsport Racing was founded in 1997 and is run by former Finnish rally driver Eero Räikkönen. Like most motorsports companies, they offer a wide range of services, including car hire, spare parts, maintenance and driver coaching. It’s their hugely successful rallying exploits, however, which have really brought the team into the public eye in Finland.

Backed by a small, but experienced and passionate, crew of engineers and technicians, Printsport has seen considerable success in the Finnish rallying world. They have helped to raise some of Scandinavia’s most successful recent rally drivers to the very top of their profession.

Printsport had been involved in the Finnish Rally Championship for a number of years when, in 2012, they experienced a very real breakthrough at the highest level of the sport.

That was the year that they invested in their first S2000 rally car, a Ford Fiesta, and put it in the hands of a 21-year old driver called Esapekka Lappi. Lappi had driven a handful of rallies for Printsport the previous season in a Citroën C2 R2 Max, but nothing he had done before had prepared Printsport – or the Finnish rallying community – for what was to come.

That year, Lappi and co-driver Janne Ferm quite simply blew the Finnish Rally Championship away. They won all seven rallies, many by a large margin, and clinched the drivers’ championship with maximum points. Printsport won their first ever team championship that same year.

Lappi’s exploits caught the attention of the ŠKODA Motorsport team and he was invited to drive the FABIA S2000 in three events at the end of that season. He won two of them and was signed up by the ŠKODA works team for the following season. Two years on, he was crowned European Rally Champion (ERC), and a WRC2 title would follow in 2016.

For Printsport, Lappi’s rise through the ranks was the start of a closer working relationship with ŠKODA, although it didn’t bear fruit again for a while.

In 2014, a Printsport driver was again crowned Finnish rally champion. Estonians Karl Kruda and Martin Järveoja drove a hugely consistent season to finish at the top of the heap, again in a Ford Fiesta S2000.

Over the following year, Printsport began to work with a young Norwegian driver called Ole Christian Veiby. Veiby had shown considerable potential in his first two years, so Printsport picked him up. They entered him into several rallies in Norway and the ERC, as well as the Junior World Rally Championship.

Driving a Citroën DS3 R3T Max, Veiby excelled alongside his experienced co-driver Anders Jæge. He came first in his class at both the Rally Sweden and the Wales Rally GB, and managed second place in the both the JWRC and WRC3 categories.

The following season, Printsport gave Veiby the opportunity to drive a FABIA R5 for the first time, this time alongside a new co-driver Stig Rune Skjærmoen. Once again, he thrived, finishing 6that the Rally Sweden in his first rally at WRC2 level, and following that up with two wins and a very close second-place finish in three rounds of the Finnish Rally Championship.

Now well on the radar of the ŠKODA Motorsport team, Veiby spent the entire 2017 season in a FABIA R5, driving for the Printsport team in the WRC2 Championship. At the Rally Poland, Veiby and the Printsport team both gained maiden victories at WRC2 level. It was one of the three WRC2 podium finishes that season which saw Veiby end up 6thin the final WRC2 classification.

His success with Printsport saw him become the second hugely talented young Scandinavian driver to rise through the ranks to the ŠKODA works team, where he is driving this season.

Meanwhile, as the FABIA R5 has become almost ubiquitous across Finnish rallying, Printsport have enjoyed more domestic success. 22-year old Emil Lindholm is currently sitting third in the Finnish Championship for the team and the talented Polish driver Łukasz Pieniążek has steered a Printsport Oy FABIA R5 to fifth in the current WRC2 standings.

It remains to be seen if he will be the next raw talent to be moulded by the Printsport Oy team and sent on his way to the top of the rallying world. If he is, he will follow a well-trodden path, and prove that the Printsport Oy talent factory can develop some of the best rally drivers around.