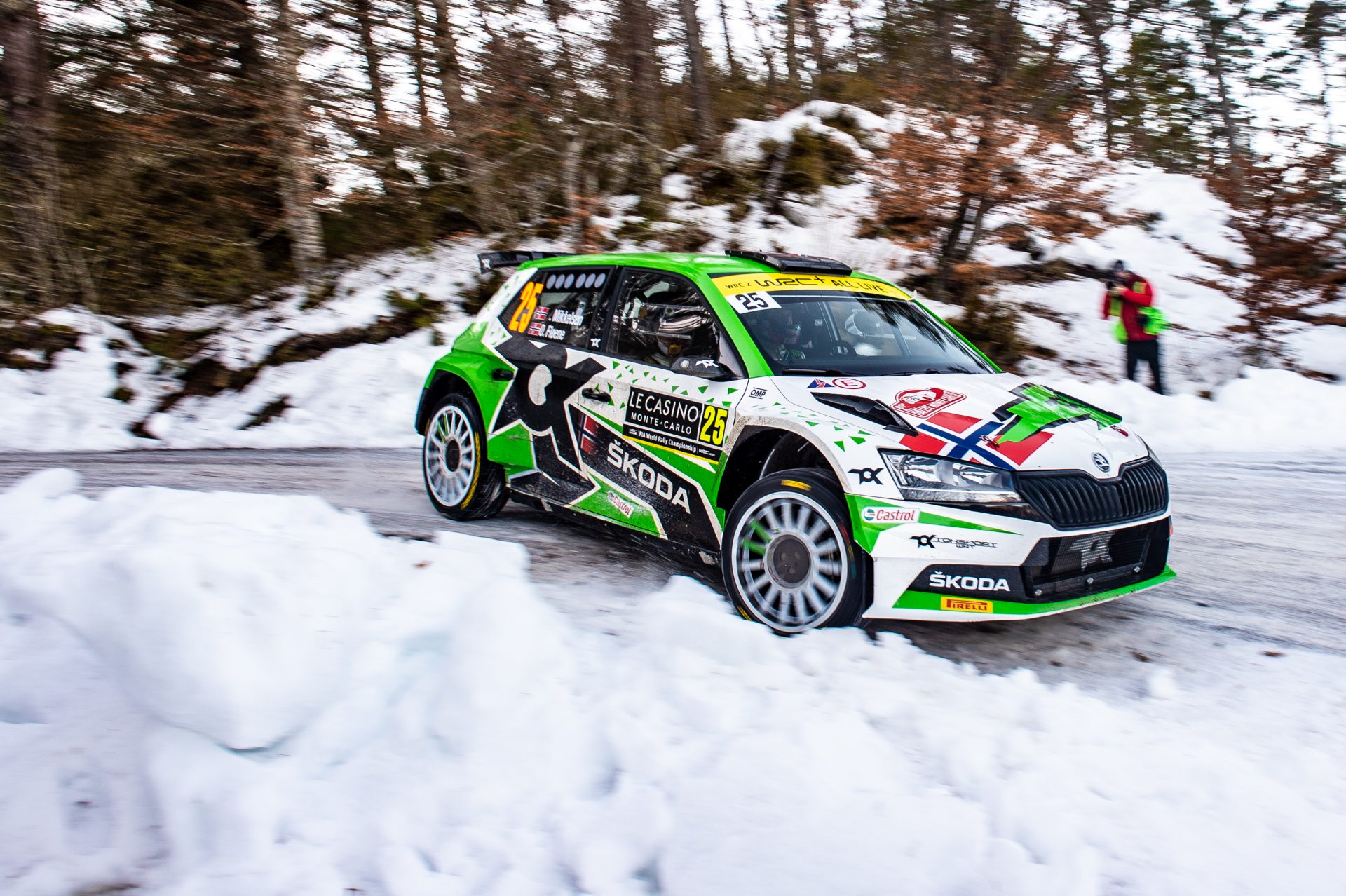 The Rallye Monte Carlo is the oldest and most familiar event on the FIA World Rally Championship (WRC) calendar. This iconic rally, which has become the traditional curtain-raiser for the WRC season, sees cars using a tarmac set-up but often being forced to tackle snow and ice in the mountains around the principality. If that wasn’t enough, there are night stages to contend with as well.

The Queen of Rallies, as it is known, is one of the most varied and technically challenging events of the season, with the onus on drivers, co-drivers and crews to get everything just right.