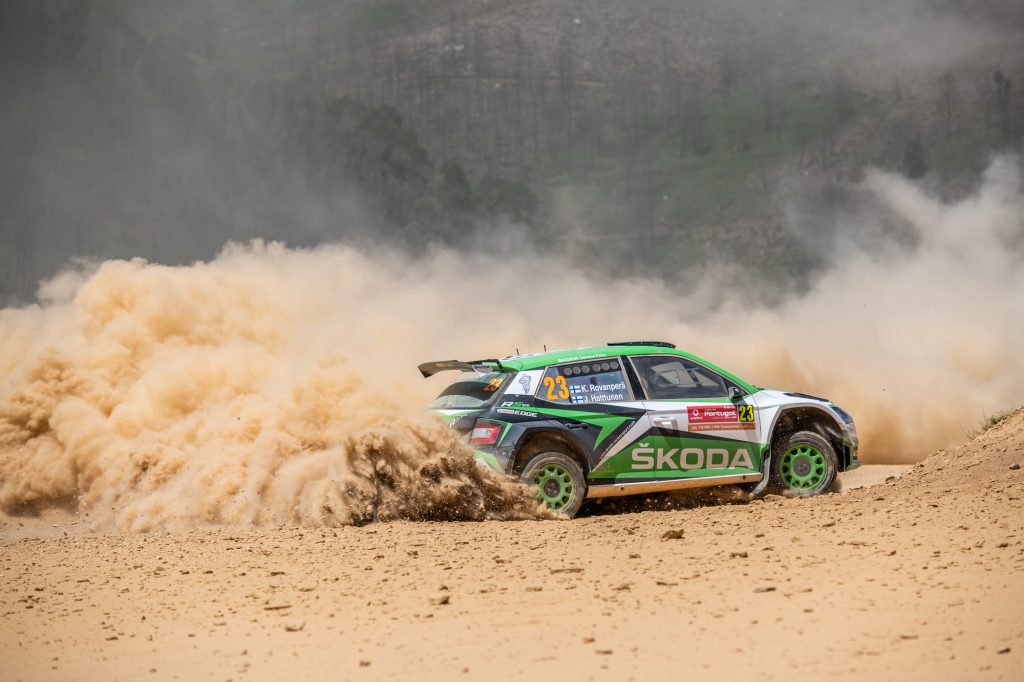 In the 2020 season, teams with Rally2 cars will compete in two newly introduced categories. The main category, WRC2, is for factory and professional teams who can afford to participate in a large number of events. WRC3 is for all other private teams.

The goal is to help private teams build on the extraordinary achievements they have attained with the FABIA Rally2 since 2015. In the record 2019 season, ŠKODA Motorsport customers won over thirty titles in world, regional, national and junior championships. At the same time, ŠKODA Motorsport wants to continue to discover and support talented young drivers.