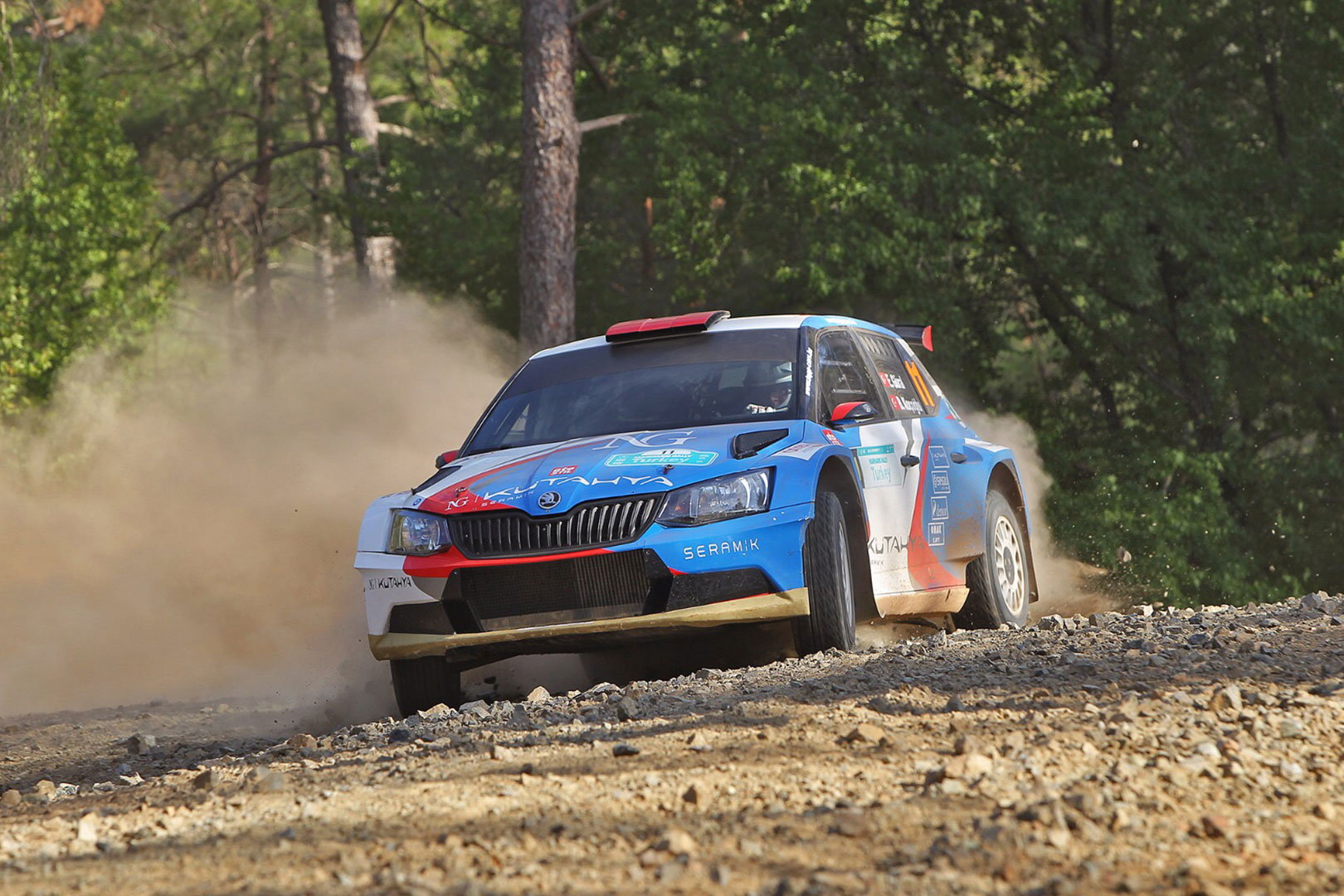 The History of Rally Turkey

Forty-six years ago, the first international rally was held in Turkey under the name of Günaydin Rally. A local rally driver named Ali Sipahi was the driving force behind its birth, and the even run hardly believable 2,000 kilometres through many well-known cities, from Istanbul through Kandira, Amasra, Ankara, Bursa or Karamürsel. Of thirty-eight competing cars, a Renault 12 driven by Engin Serozan was the fastest, finishing in front of Mete Oktar’s Mutar 124 – a local version of Fiat 124 that was manufactured in Bursa.

Bursa became an important place for Rally Turkey later on. In 1998, the event moved to the surrounding area and in 1999, the rally was scored high enough by FIA to be included as reserve event for World Rally Championship. It took until 2002 before first big international names started coming, first Sébastien Loeb on Citroën Saxo and Juuso Pykälistö with his Peugeot 206 WRC.

Rally Turkey became an official part of WRC calendar a year later, in 2003. That year, Carlos Sainz took the first place, driving a Citroën Xsara WRC. Just 27 out of 62 crews finished that year, making the rally one of the toughest events of the year right away.

In 2005, the drivers of PWRC (Production car World Rally Championship) attended the rally for the first time. Of 76 crews that entered the rally, 53 managed to finish the 1,228 kilometre route. With a brief pause in 2007, the rally kept its place in WRC calendar until 2010. For the next year, it was replaced by Rally Acropolis.

Between years 2000 and 2010, many world-famous drivers attended the rally and the tracks went through attractive regions – around the Turkey’s largest city of Istanbul, or in the vicinity of Antalya coastal resort.

Sébastien Loeb was the most successful driver of the rally, scoring three overall victories. For ŠKODA, the biggest moment in Turkey came way earlier, in 1986, when the crew Kalnay/Tazreiter took a ŠKODA 130 LR to the victory in a tough competition of Group B monsters like Peugeot 205 Turbo 16, MG Metro 6R4 or even Audi Quattro A3.

This year marks the return of Rally Turkey to the big international scene, with stages set around the coastal resort of Marmaris and rocky regions around Mugla, both in the South-Western part of the country. Besides breath-taking views of the cars racing by the coastline, the fans can look forward to treacherous gravel stages and tense action, as the rally itself is a big unknown for the teams.

For the ŠKODA fans, it will be especially thrilling to watch Jan Kopecký and Pontus Tidemand fight for the lead in the WRC 2 category.

Want to know more about Rally Turkey? Our main article will tell you all you need to know!