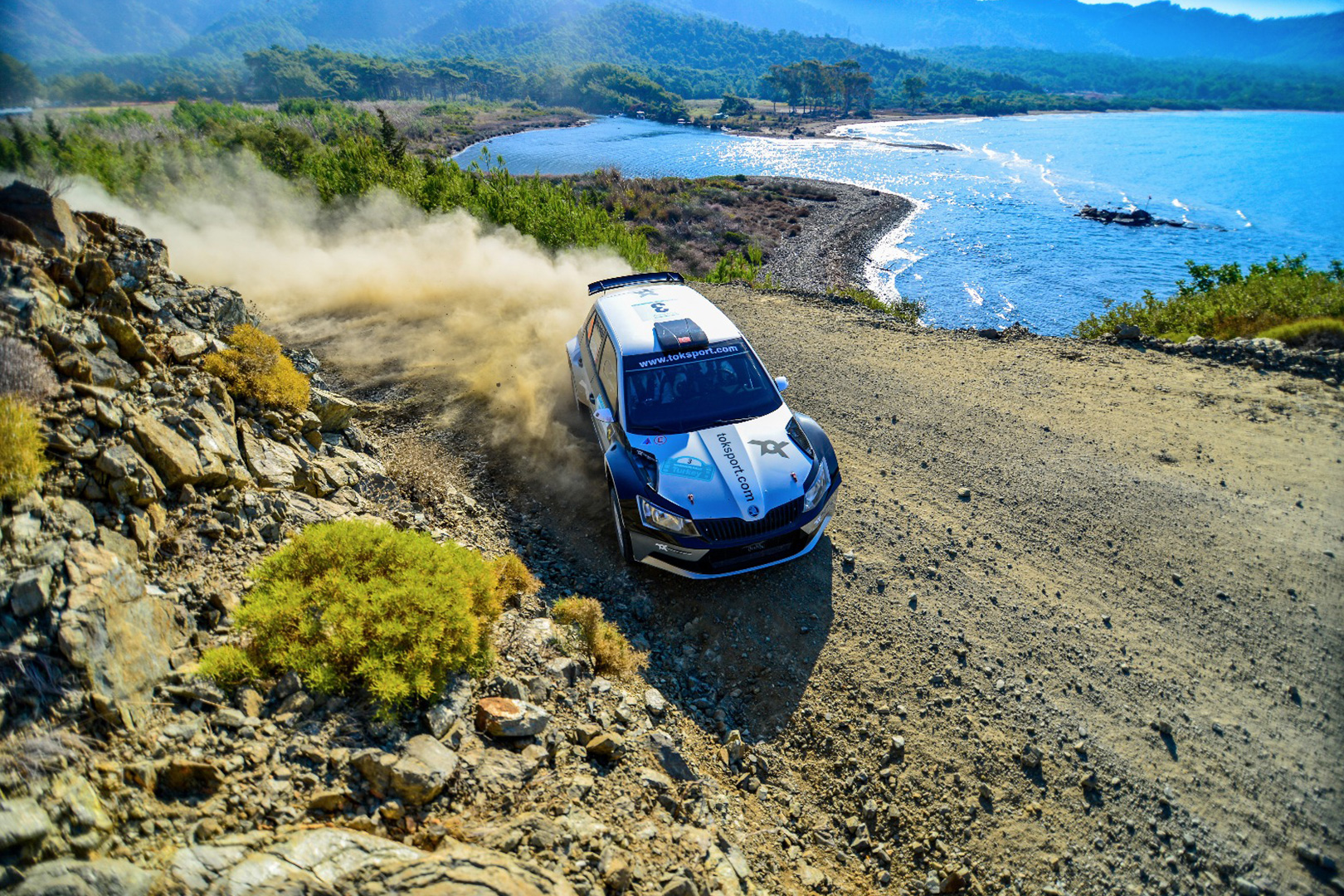 Rally Turkey 2018: All You Need to Know Before The Rally Starts

Returning to the WRC calendar after a seven-year hiatus, the Turkish round of the championship is the biggest unknown of the year for fans and teams alike. Not only has it been a long time since the WRC circus visited the country that connects Europe and Asia, the route has been comprehensively overhauled as well. What can we expect on the beautiful coast of the Turkish Riviera, around the resort city of Marmaris, and in the mountains around Mugla?

The first international rally in Turkey took place in 1972, around the country’s historic capital and most populous city, Istanbul, right where Europe and Asia meet. In 1986, the Marlboro Günaydin Turkish Rally, as it was called then, was the venue for a fantastic victory for ŠKODA Motorsport, when the light but not very powerful 130 LR managed to beat all of the Group B monsters.

In the late 1990s, talk began about introducing an all-new rally in Turkey that would aspire to be a part of the WRC calendar. It was born in 2000 as the Anatolian Rally. In 2003, the rally debuted in the WRC championship and was intermittently part of the series until 2010.

Rally Turkey returns in a brand new form once again this year.

Read more about Rally Turkey’s history in our dedicated article!

This year, Rally Turkey promises a breath-taking duel which will once again show that ŠKODA Motorsport is its own best competition. The two works FABIA R5 drivers, Jan Kopecký and Pontus Tidemand, will battle it out for first place – and with it, for the overall lead in the WRC 2 category.

Of course, many customer teams in FABIA R5s will also be present.

A whole new location, brand new stages and unknown challenges – that’s what’s in store in Rally Turkey, which returns to the WRC calendar for the first time since 2010. What’s ahead for our crews?

The action begins with a street stage in the town of Marmaris, before it heads to demanding rocky mountain tracks near Mugla on Friday. When it comes back to the lowlands, crews will encounter smooth, open roads near the Turkish Riviera.

With many rocky stages and breath-taking drives along the coast, this rally promises not only great viewing in TV and videos, but an even more fascinating experience on the spot. And what’s more, with most of the stages relatively close to each other, everything should be easily accessible to the fans!

Watch us for more updates!