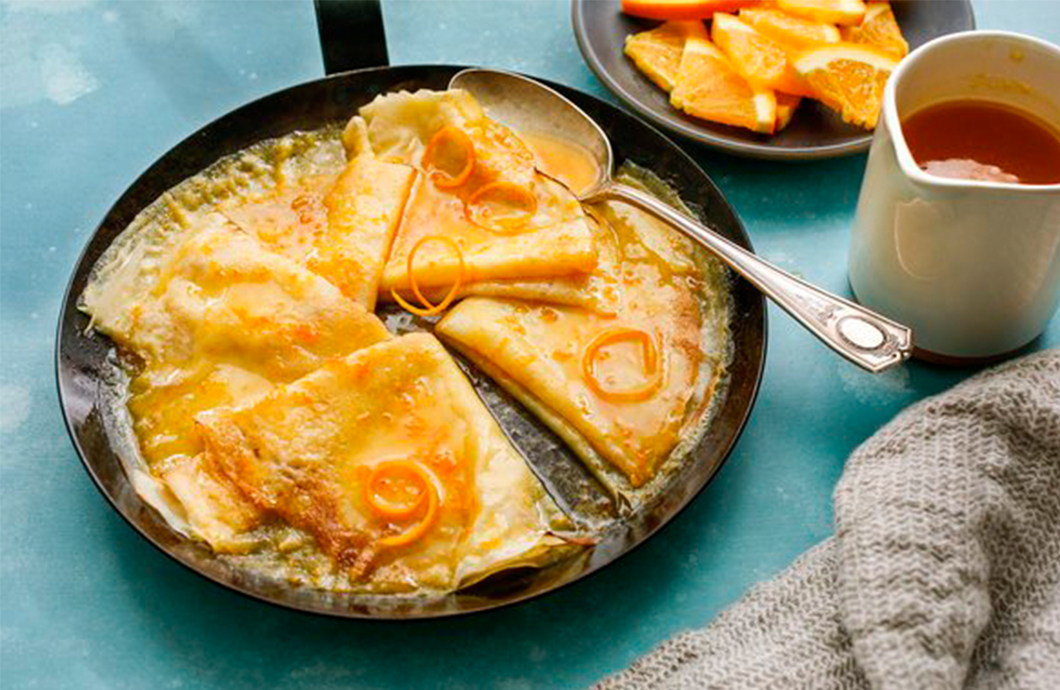 What to Eat at Rallye Monte Carlo? | Local Cuisine

The first event of the World Rally Championship 2019 takes place in the legendary Monte Carlo region of the city-state, Monaco. It’s the oldest event of the whole season and has a lot to offer both competitors and spectators when it comes to racing and food! The local specialities might not all be very healthy but they are all delicious. Here are a few tips if you are attending Rallye Monte Carlo this year.

You might think that Monte Carlo simply copies the surrounding French cuisine, but even though it has been influenced by Italy and France it has its own distinct character. Monaco’s cuisine has strong Mediterranean roots. There’s a lot of seafood, especially cod and anchovies, and plenty of fresh fruits and vegetables such as onions, garlic, olives, and olive oil. A lot of the popular meals are centred around bread, so if you are trying to stay in shape be very conscious about how many local delicacies you try. Here’s our selection of those that are worth it.

Pan Bagnat is often considered Monaco’s national dish. It’s a popular meat-and-veg sandwich – and one of the few relatively healthy options you can choose there. It usually has plenty of fresh veggies and tuna or anchovies, so you’ll get your protein and vitamins.

Barbajuan is a local favourite that originated in Monaco and is particularly enjoyed on the national day, 19thof November. It’s a crisp, baked or fried pastry filled with Swiss chard, ricotta, leeks, spinach, garlic, and herbs. It is most often served as an appetizer and that’s good – because too much of a good thing would definitely be bad in this case!

When you’re finished with your appetizer look for Stocafi as your main course. It is a dish of dried cod, stewed in tomato sauce and flavoured with black olives, garlic and other veggies, served with potatoes. This meal will keep you full and help you resist all of the other treats to follow.

#AlainDucasse #restaurant at #hotel #plazaathenee in #Paris has recently been elected by La Liste 2018 as 3rd best restaurant in the world. Alain Ducasse new natural cuisine is so fine that we are going to come back soon ! Do not hesitate to book your table if you look for exquisite #dining #experience #grandrestaurant #morue #cod #stocafi à la #monegasque #specialite #foodporn #frenchfood #fish #ducasse #parisien

Fougasse is another sweet pastry you will find in most local bakeries. It’s a sweet bread flavoured with oranges and sometimes decorated with nuts, raisins or anise. It’s worth a try for its unique flavour – but don’t overdo it!

Another delicious classic by Chef @romaindufour , the olive fougasse. This bread will be taught in his ancient grains and sourdoughs class this May.

The crêpe suzette is a delicious dessert that was born in Monaco. The legend says that, in 1896, Chef Henri Charpentier had the idea of serving crêpes with the liqueur Grand Marnier and orange juice to the future King of England, Edward VII. The crêpes caught fire by mistake. He served them to the Prince who found them delicious and decided to give them the name of his young guest: Suzette.

Pissaladière is yet another very popular pastry-based dish you are likely to see featured on Monte Carlo’s menus. This meal originated in Nice; Monaco’s version is a pie topped with onions, tomatoes and olives.

An easy, not wholly authentic, pissaladière, made with a circle of bought all-butter pastry, onions cooked to melting point (I used six onions for this, sliced very thinly and cooked very gently in butter for more than an hour), anchovies from Collioure and local olives. Cook at 200C for about 20 minutes and serve hot or cold. #pissaladière #frenchcooking #recipesforreallife #LeSud