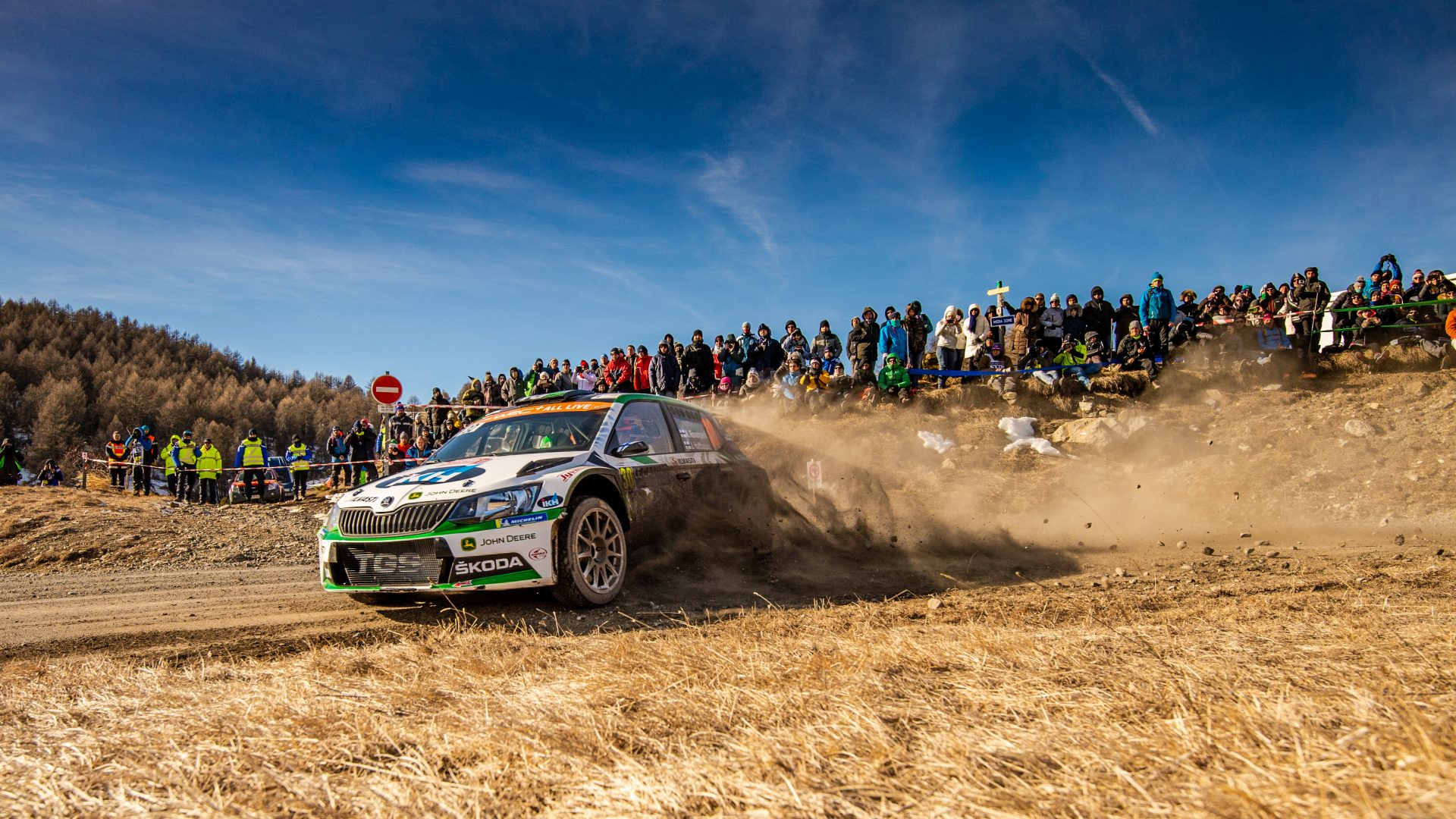 When Bad Luck Won’t Make You Give Up: Rallye Monte Carlo 2019 | Video

If you read our reports from Rallye Monte Carlo, you already know all about what happened there. You probably watched Kalle’s fight to get back to the top with paused breath and cheered him for every position he moved up. Still, you may be in the mood to re-live the exciting weekend once again in our video. And if you haven’t time to watch, now is the time for a short recap.

As we explained in our article last week, Rallye Monte Carlo is not only the oldest, but also the most unpredictable and one of the hardest rallies in the calendar. Twisting tarmac roads in the mountain ranges of the Alps would be treacherous at any time of the year, but in January, they are especially tricky. Snow, ice and dry tarmac are not the kinds of surface you expect to find all in one stage. Except for Monte Carlo.

This requires crews to carefully choose the tyres and to rely on reports from the ice crews. Sometimes, really weird solutions are used, like cross-fitted tyres. That means you have two studded tyres on the opposite corners of the car (diagonally – for example front left and rear right) and slicks on the other. Wacky, isn’t it?

For Kalle Rovanperä, who was driving a car supplied by his old team TGS Worldwide, but entered by ŠKODA Motorsport, it was a start of the new season and the first race in the new WRC 2 Pro category, limited to factory crews.

As always, he displayed his supreme skills and pace in the treacherous conditions, proving that he sure is one of the contenders for the title. But this time, the victory wasn’t going to be his, due to an unlucky mishap right at the beginning of the rally. What did happen and how close to the top did he manage to climb back? If you don’t already know from our weekend report, just watch our recap video.

See you in Sweden!