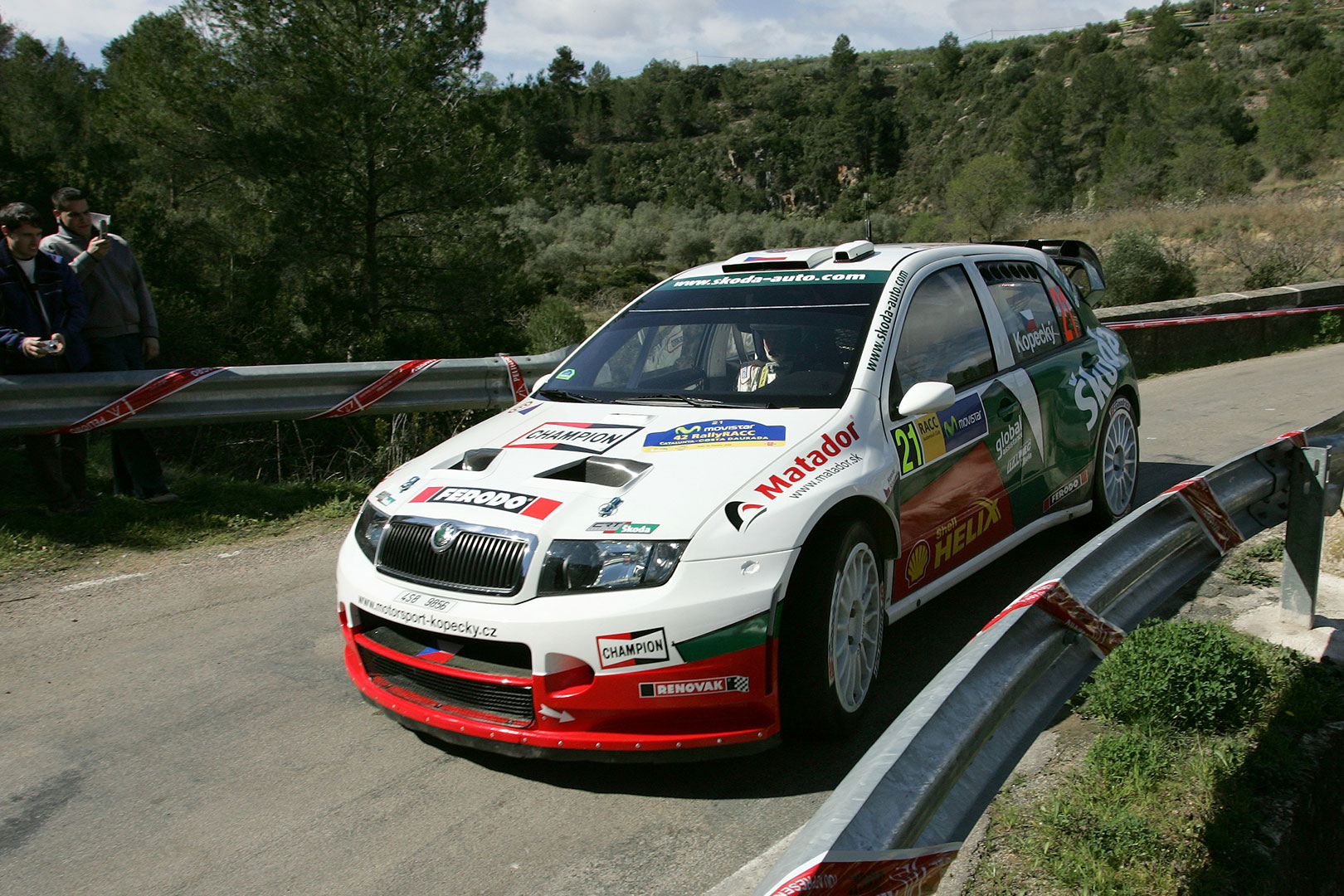 A Story of Many Changes: History of RallyRACC Catalunya

Spain counts among countries with long and rich history in rallying. Like in many other countries, everything started with bicycle races in the early 20th century – Volta a Catalunya was first held in 1916 and, like the Tour de France and other big cycling races, later spawned its automobile branch.

Throughout the interwar period and after World War II, rallying in Spain started to gain traction and the Spanish Rally Championship was born. However, it wasn’t until 1957, about time when modern rallying was born in Finland, when the first iteration of Rally Catalunya came to existence. It was called Rally Catalunya-Volta and at the time, it was a national-level rally, counting towards the Spanish Championship.

In 1973, the event changed its name to Rally Catalunya-Rallye de les Caves, but it was still only a national event. This was to change two years later, in 1975, when the rally became part of European Rally Championship, the first time a Spanish rally counted towards the continental series.

The venue remained the same for little more than a decade, before it moved to its next and current home in the town of Salou, just to the south of Barcelona on the Spain’s Eastern coast. This happened in 2002 and this was also the year the event changed its name to the current one – RallyRACC Catalunya.

One last change was still to happen, though. After decades as all-tarmac event, the rally finally added its unique feature in 2010 and became the only gravel/tarmac rally in the WRC calendar.

In the last three years of its existence, the RallyRACC Catalunya was home of many spectacular successes of ŠKODA Motorsport, but that’s a part of another story we’ve covered in our recent article.