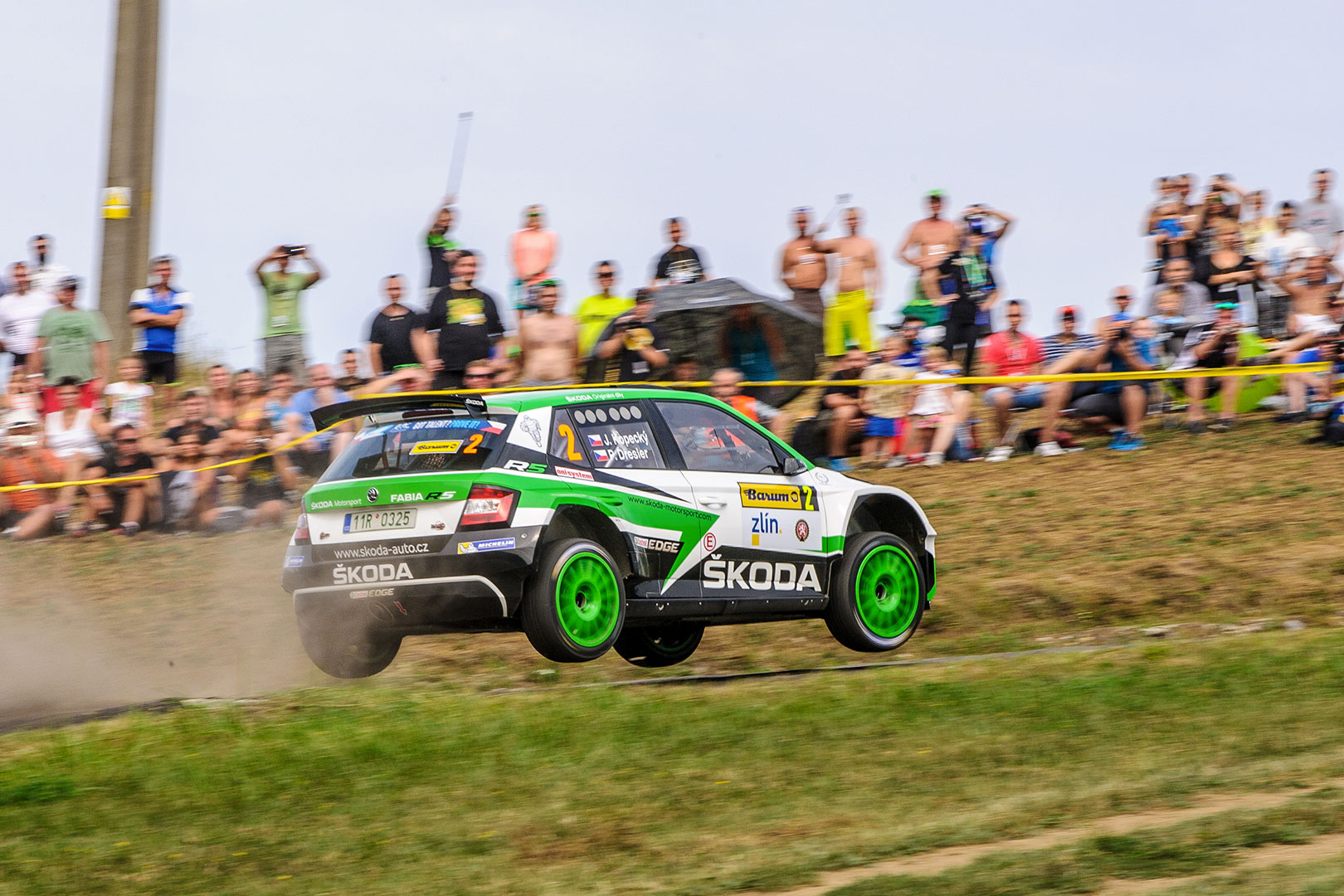 Action-packed Barum Czech Rally Zlín Is About to Start

The highlight of the Czech rally season is Barum Czech Rallye Zlín, part of the European Rally Championship. Traditionally, this event attracts the best teams from all over Europe. This year it will take place for the 49th time.

Barum Czech Rally Zlín is renowned for being difficult. Its reputation began to develop in the 1980s, when special stages like Kopná or Pindula were introduced. It has always had an interesting point scoring coefficient, which determines how many points can be scored in a rally. This makes it attractive for crews who want to contend for the ERC title. In 2002, the Barum even received the highest available coefficient of 20, which ensured that the complete European A-list of drivers showed up to compete. In 2005, Barum Czech Rally Zlín was a candidate event for World Rally Championship - which says a lot about how difficult it is.

This year, it will start with a super special stage in the centre of Zlín, which takes place on Friday evening. The real battle for seconds will start on Saturday morning. Two runs on four special stages await the crews on that day. The hardest part, though, comes on Sunday – the Pindula stage, and also the longest stage of the rally, the almost 25-kilometre-long Kašava.

The ŠKODA Motorsport team has historically been very successful at Barum Rallye. The legendary ŠKODA 130 RS took the entire podium on several occasions. In 1985, the ŠKODA 130 LR debuted here and Jiří Sedlař took it to second place in the overall standings, competing against much more powerful cars. In 2000, Roman Kresta returned the Czech brand to the winners’ list with the OCTAVIA WRC. However, by far the most successful driver at Barum Czech Rally Zlín is Jan Kopecký, who has managed to win the rally seven times, including four consecutive victories in the last four years. (ŠKODA FABIA S2000 – 2009, 2011 and 2013, ŠKODA FABIA R5 – 2015, 2016, 2017, 2018).

As usual, there will be numerous ŠKODA cars on the starting line in this year. In addition to the works crew of Jan Kopecký and Pavel Dresler, Marijan Griebel, Tomáš Kostka, Simon Wagner, Albert von Turn und Taxis and Aloisio Monteiro will be driving the revamped FABIA R5 evo cars. Besides that, 17 crews will be driving first generation ŠKODA FABIA R5s.