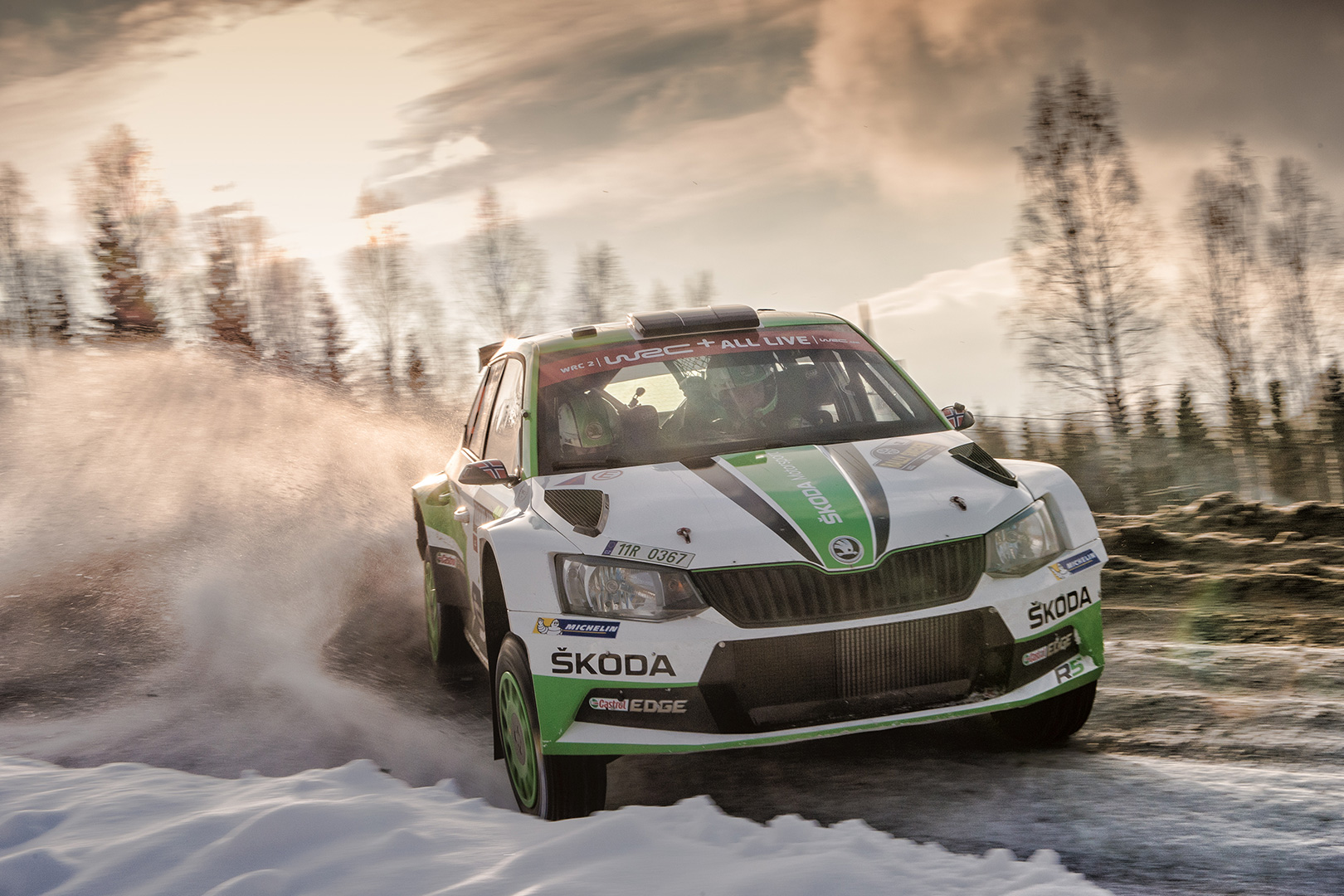 All You Need to Know About Rally Sweden

The second event of the WRC calendar is traditionally the only true winter rally of the year. Although it’s called Rally Sweden, it actually takes place in two countries, with all the stages except one of Friday’s running through neighbouring Norway. With its unique character, it’s a favourite with Scandinavian drivers and a unique challenge for those from elsewhere – driving on studded tyres, leaning on snowbanks to make turns and huge jumps are all typical features of Rally Sweden. Its distinctive character is also the reason why it’s extremely rare for a driver from outside Scandinavia to claim a victory here.

One of the oldest events in the calendar, the Rally Sweden was first held in 1950. In the early years, it was called the Rally to the Midnight Sun and took place during summer. In 1965, it became a winter event and in 1973, it became part of the first year of the World Rally Championship. For decades, only Scandinavians managed to win here, until Sébastien Loeb took first position in 2004, later followed by Sébastien Ogier and Thierry Neuville.

This year, the ŠKODA FABIA R5 is by far the most popular car among the RC2 class crews taking part in Rally Sweden, forming a majority of 16 out of 30 cars. The ŠKODA Motorsport works team has two cars competing in the WRC 2 Pro category, driven by Kalle Rovanperä and Eerik Pietarinen.

The rally begins with a fan-favourite super special stage at Karlstad’s trotting tracks, which also serve as the venue for Saturday’s final stage. On Friday, the crews head to Norway for six out of the day’s seven stages. The Röjden stage, which is run as SS4 and SS7, actually goes through both countries, with the start and finish both in Sweden and the middle section in Norway. Saturday takes place on the typical Swedish roads around Hagfors, before heading back to the service park in Torsby, with a short sprint test right before end. Sunday’s leg consists of just two stages, plus a televised Power Stage which once again takes place at Torsby

The icy roads of Sweden are quite unlike anything else the crews may encounter during the season. They require some special equipment and a particular set of skills. The equipment includes special tyres, with 384 studs on each one. These provide enough traction for cars to blitz the icy stages, but when the temperatures rise above zero and the ice starts to melt, the exposed gravel rips them from the tyres, significantly reducing the traction.
Another key piece of equipment? A shovel. It is actually mandatory to have one in every car, in case it gets stuck in the snow and the crew has to dig it out.
Then, of course, the skills. Besides the fact that most of Sweden’s stages take place on ice, the drivers have to “lean” cars against snowbanks in order to help them around corners. Such a technique is not used at any other rally in the calendar – which may be one of the reasons drivers from outside Scandinavia almost never win here!