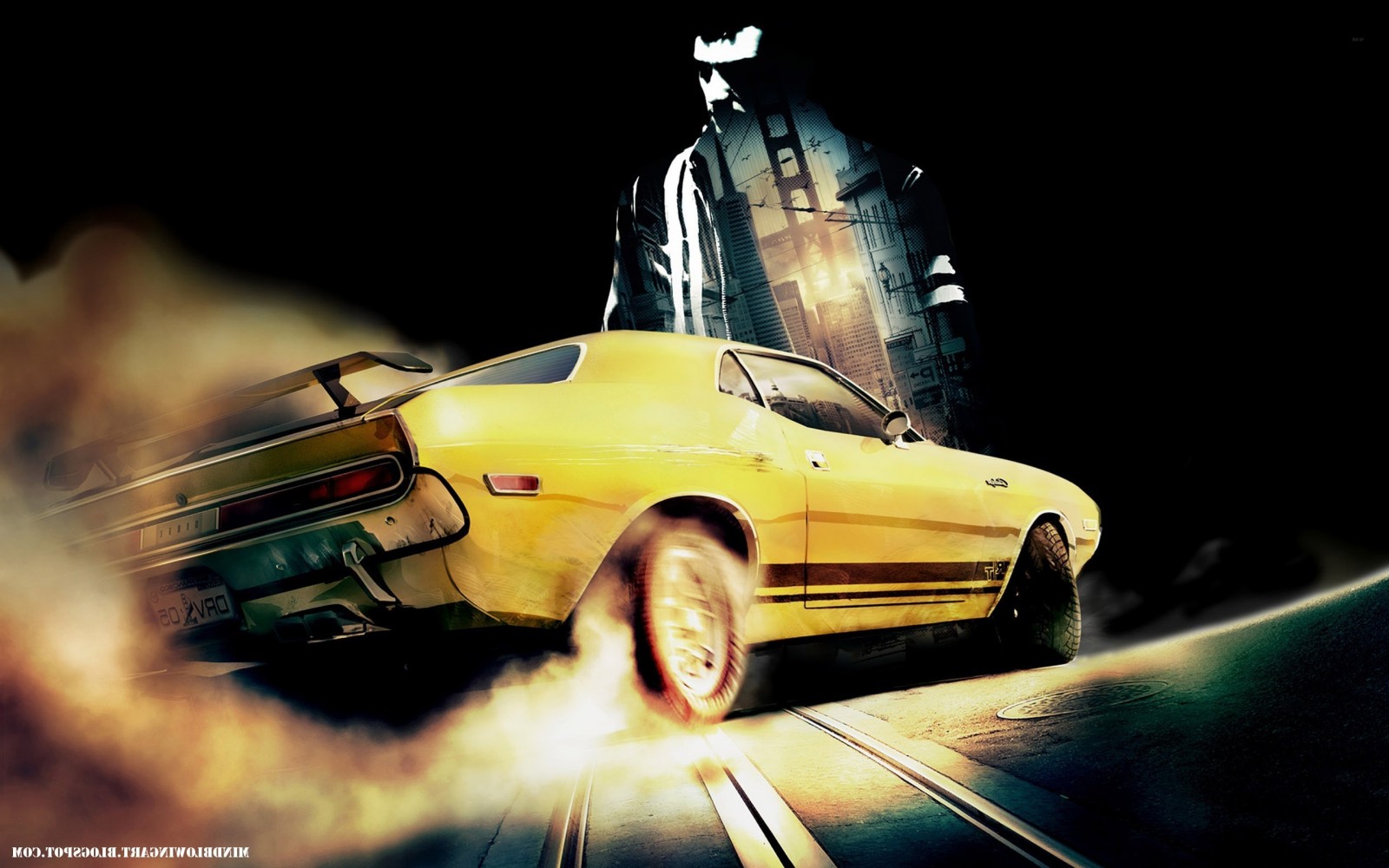 The Driver: When a Movie Chase Becomes a Videogame | Legends of Racing Games

If you’re a motoring fan, you probably know your car chases pretty well. In most cases, they take place through city streets and feature a hero with skyscraper-high levels of charisma. He usually drives something at least as interesting as a dark green Ford Mustang Fastback, and he drives it like a real racer. Does that remind you of anyone? The character of Lt. Frank Bullitt, portrayed by Steve McQueen, maybe? And there are a lot more films with scenes like this. For example, The French Connection’s Gene Hackman chasing an elevated train, The Italian Job’s three Mini Coopers racing over the rooftops and through the sewage systems, the Starsky & Hutch series or the film The Driver. That last name – suspiciously similar to the name of an old videogame, isn’t it?

The Driver series came out in 1999, initially for Playstation only, with a Windows version following later that year. The premise was quite straightforward. You played as John Tanner, a former racing driver who has become an undercover police detective. The storyline was rather reminiscent of the aforementioned films. To make it even more like a  film production, a feature called “Film Director” was included, so you could edit your chase later, using cameras you selected.

The wild action took place in four cities, unlocked by completing missions as the storyline progressed. You could explore each city as you liked, or select one of the pre-defined modes. The cities were inspired by the real ones rather than identical to them, but you could easily tell that you were driving through an environment that was meant to be Miami, New York, San Francisco or Los Angeles.

The game was met with universal acclaim. Many reviewers considered it ground-breaking in terms of the feel of the driving, the graphics and the storyline. The game just oozed atmosphere. Today, almost 20 years later, it is easy to see just why the game has fared so well in comparison to the later instalments of the series. The first one was undoubtedly the most innovative – and also the bestselling.

It was followed with Driver 2, released just a year after the first game. The developers tried really hard to be as inventive as the first time around, implementing new features, improving graphics, modelling new environments, but the great plot and surprising twists of the first instalment were difficult to repeat. To make things even worse, the game had to compete with new rivals, including the legendary Grand Theft Auto III. As in the GTA series, you could exit the car at any time in Driver 2, but that was hardly enough to catch most gamers’ attention.

The third instalment of the series came after another four years, in 2004. Besides Miami, the story took players to Nice and Istanbul, but apart from new locations and cars, there was nothing ground-breaking. Ratings and sales plunged even further. To revive the series, Driver: Parallel Lines was released. The developers intended it to take the series back to its roots, so the game focused more on driving than anything else. For the first time, Tanner, the main character from the previous instalments, is missing. Instead of an undercover cop, you play as an actual criminal. “Parallel Lines” refers to one of the more interesting and captivating aspects of the gameplay. The main character goes to prison in 1978 and gets out in 2006. Thus, the story develops along two separate timelines. The creators put lot of effort into this aspect of the game, but it had no significant effect on sales or on players’ enthusiasm.

The last part of the series, for the time being, is Driver: San Francisco and it represents another big shift in direction. As the title suggests, it once again takes place in San Franciso. After a lot of speculation, this instalment hit the shelves in 2011. The long-forgotten hero of the original game, Tanner, was back. Sort of. In fact, he was in a coma and the game’s storyline plays out in his dreams. For the first time, there were real, licensed cars in the game, a radical departure from the generic models of previous titles. The ability to exit the car at any time was gone, replaced by the SHIFT feature, which allows players to switch vehicles to any other in the city. Along with its entertaining gameplay, this made it great fun for long evenings.