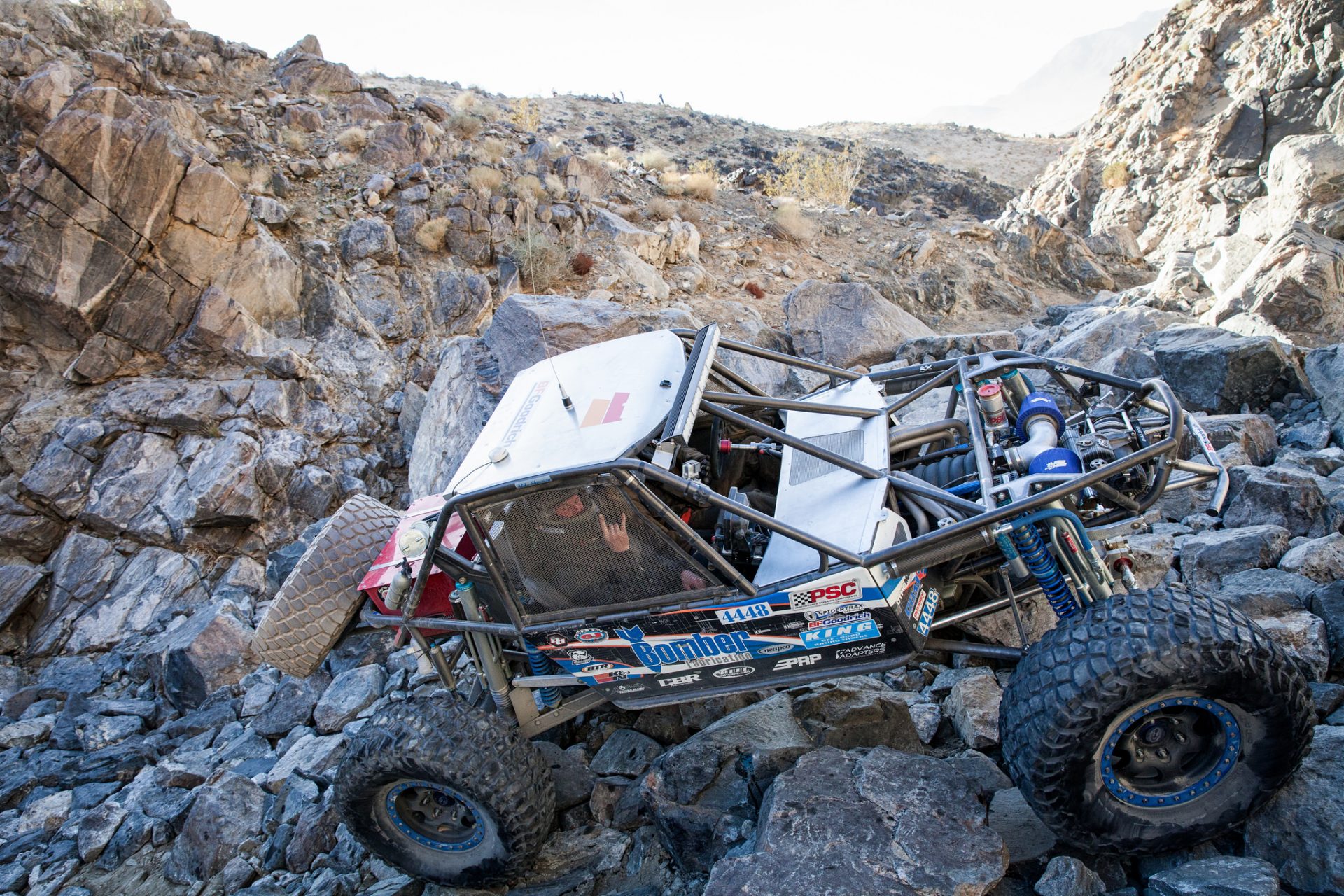 Racing is always hard, especially if you’re going head-to-head with tough competitors. However, there are some races that are tougher than others – especially those where you’re not going against competitor, but against the track itself. Here are five of the roughest in the world:

It says something that our list startswith a more than 1,000 km long race through the Mexican desert with cars ranging from original VW Beetles to monstrous Trophy Trucks that can cover the desert at more than 200 km/h and with locals preparing booby traps for competing vehicles. Just finishing in Baja 1000 is an achievement – and you can read more about it in our recent article. So, what more extreme do we have here?

The most famous long-distance rally in the world was originally run from Paris to Dakar, the capital of Senegal in western Africa. With much of the route running through the harsh conditions of Sahara desert, the Dakar was not only one of the toughest races in the world, but also one of the most fascinating to watch. Anyone who grew in 1980s an 1990s remembers shots of rally cars and trucks charging through the desert.

In recent years, the Dakar’s route has been moved to South America, due to security concerns on the Africa’s west coast. It is still one of the hardest rallies to run, so it’s a great place to test car’s abilities. Like taking a totally standard ŠKODA KODIAQ to the route as a support vehicle.

Racing in the desert is hard. What’s harder? Racing in the rainforest. The Rainforest Challenge is one of the hardest off-road races in the world. It originated in Malaysia, but nowadays, it’s held in several other countries. This one is not about outright speed, though – and it’s not even about not getting stuck. It’s about how often you get stuck, and how quick you can get out. Because you willget stuck and you willbe crawling in mud, hauling the winch rope on your back. There were cases when even the JCB recovery vehicle – that’s a bulldozer – got stuck there. And on some special stages, the competitors just flat out refused to go, saying it’s impossible. Just finishing this gruelling race is a massive success.

Conquering rough, unforgiving terrain with an off-road vehicle is one thing. Going through such conditions in a rally car, going after outright speed, is quite another. Unlike others on the list, the East African Safari Rally was once a regular WRC event. Compared to others, the Safari Rally was not only much longer (in fact, more than twice the usual length) and included extremely long special stages. It also took place under much rougher conditions, with drivers going through everything from dry deserts to humid jungles and vast savannas. It’s been said that winning this rally was worth three wins in regular events. All of this was tackled by regular rally cars, often with just two-wheel drive and sometimes even based on a sportscars, like a Porsche 911.

The Safari Rally was part of regular WRC calendar until 2002, but there are talks about it returning soon – so maybe we will see rally cars tearing through the unforgiving African terrain soon!

King of the Hammers

When the idea was first floated of connecting all of The Hammers, a set of off-road trails in the Johnson Valley in Southern California, and creating one huge and challenging race, many people said it can’t be done. That it’s not about how fast you can conquer it – it’s that you just won’ finish.

Now, more than decade later, we know that you can finish the course comprising of Jack Hammer, Sledge Hammer and Claw Hammer, plus a few other trails without a “hammer” in their name. It still doesn’t mean it’s easy, though. The King of Hammers is a daunting event especially because it combines many challenges and means of conquering each of them can be contradictory to what you need in other.

Your vehicle has to be really fast in the open desert, but it also has to be able of slow crawl over rocks and plough through  deep sand. Unlike Baja 1000, which can be done with a stock Volkswagen Beetle, here you need a Jeep-based monster with four wheel drive and incredibly tough suspension (for crawling over rocks) and massively powerful V8 (for being fast in the desert run). Most cars are specifically built for this event and racers still can’t agree whether it’s better to use solid axles or independent suspension, or whether the engine should be in the front, middle or back. This makes this race not only one of the toughest, but also one of the most interesting from the technical