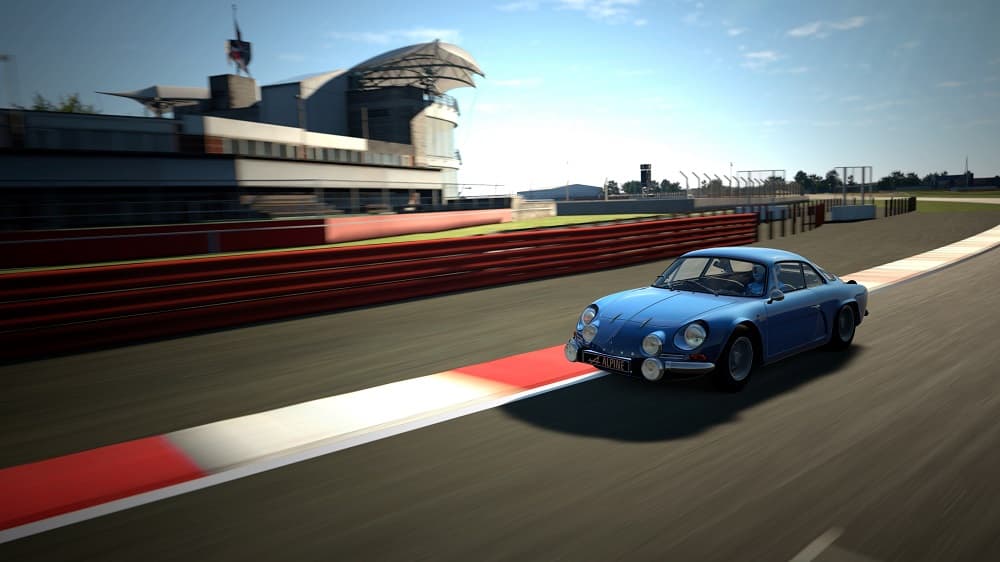 We’ve already talked about one game that made many a PC gamer turn to the world of gaming consoles – the officially licensed rally championship simulation simply called WRC. What we haven’t yet talked about is the greatest of all console racing games.

It was Kanzunori Yamauchi who came up with the idea of a game which would combine elements of simulation and arcade racing, offering players a wide spectrum of cars and circuits. It took five years for the game to be launched, but the result was absolutely worth it.

The first iteration of the Gran Turismo series appeared on the shelves at the end of 1998. By 2013, it had sold an almost unbelievable 10.85 million copies, which makes it the best-selling PlayStation game ever. Besides that, the first part of the series is the best ranked racing game in history, according to GameRankings’ website. The percentage of gamers satisfied with the experience reached 94.95 %.

Right from the beginning, the Gran Turismo series showcased the Playstation’s abilities, especially when it came to graphics. The cars’ models were based on their real-life counterparts – including their handling and dynamics, which were developed to mimic the driving feel of the real cars. During gameplay, the players could gradually buy and unlock more tracks and more car models. The game included 11 tracks, which you could also drive in the reverse direction. The car line-up amounted to 140 different vehicles that could be tuned and upgraded using in-game credits.

The second iteration of the series, commonly called “GT 2”, hit the shelves right before the turn of the century, in 1999. What significant changes had the developers, led by Yamauchi, prepared for the players? According to contemporary reviews, the only notable difference in handling was braking. In the first game, the player had to be very careful when braking, as the front wheels were easy to lock, often resulting in oversteer (depending on the road camber and turn angle). This problem was solved in the second game.

The real changes, though, were in the number of cars and tracks. The amount of available vehicles was multiplied by four, giving players 650 models. It was similar with tracks, although their number was increased just two and a half times, to 27. This included new rally tracks. One of the game’s few shortcomings was a high number of errros and bugs, but the publisher faced up to this and had no problems exchanging a faulty game.

The third iteration of the series, launched in 2001, was signified by the move to a new platform. The much celebrated PlayStation 2 had arrived, bringing with it massively improved hardware and a huge range of new possibilities. The improvement of the graphics environment raised the third game to whole new level, but on the other hand, the number of playable cars was reduced from 650 to 180. This was  mainly due to the new graphics engine, which required much more work to be done on modelling the cars, tracks and the environment.

Another innovation came about through cooperation with Logitech, a producer of gaming devices. This led to the new Logitech GT Force steering wheel, designed and developed by Logitech and Polyphony Digital specifically for Gran Turismo 3. The wheel was equipped with a simple gear stick, force feedback and allowed for 900 degrees of turning.

The last part of the series before the advent of next generation consoles was Gran Turismo 4. Once again, the game first became available for purchase in the holiday season, this time at the end of 2004. The wait for this particular game was the longest in the series’ history. Why?

Many players had been dissatisfied with the number of cars available in the third iteration of the series. This was understandable, as the second game had contained four times as many cars as the first. So, for the fourth game,  developers dived into their work and in addition to the greatly improved graphics, they delivered a record number of cars: a whopping seven hundred models from eighty makes. Of course, the ability to modify them remained. There were fifty-one tracks available – another record.

Besides the new cars, the physics and handling were considerably better. For the first time, the game implemented a more detailed simulation of the forces affecting the vehicle, so players had to cope with factors like the car’s body leaning as it turns or the centre of gravity moving around during acceleration and braking. The new game also resolved a problem which plagued previous iterations – the low adhesion of the track barriers. In the earlier games, it was faster to go through the turn while grinding the doors against the barrier, but the fourth part of the series finally stopped that “cheat” from working. Still, it was possible to use the bodywork of competitors’ cars to the same effect.

If we were to say which of these games really launched the series into the stratosphere, we’d have to say the fourth. In the next instalment of this series, we’ll take a look at the next-gen consoles and a change in the series’ direction.