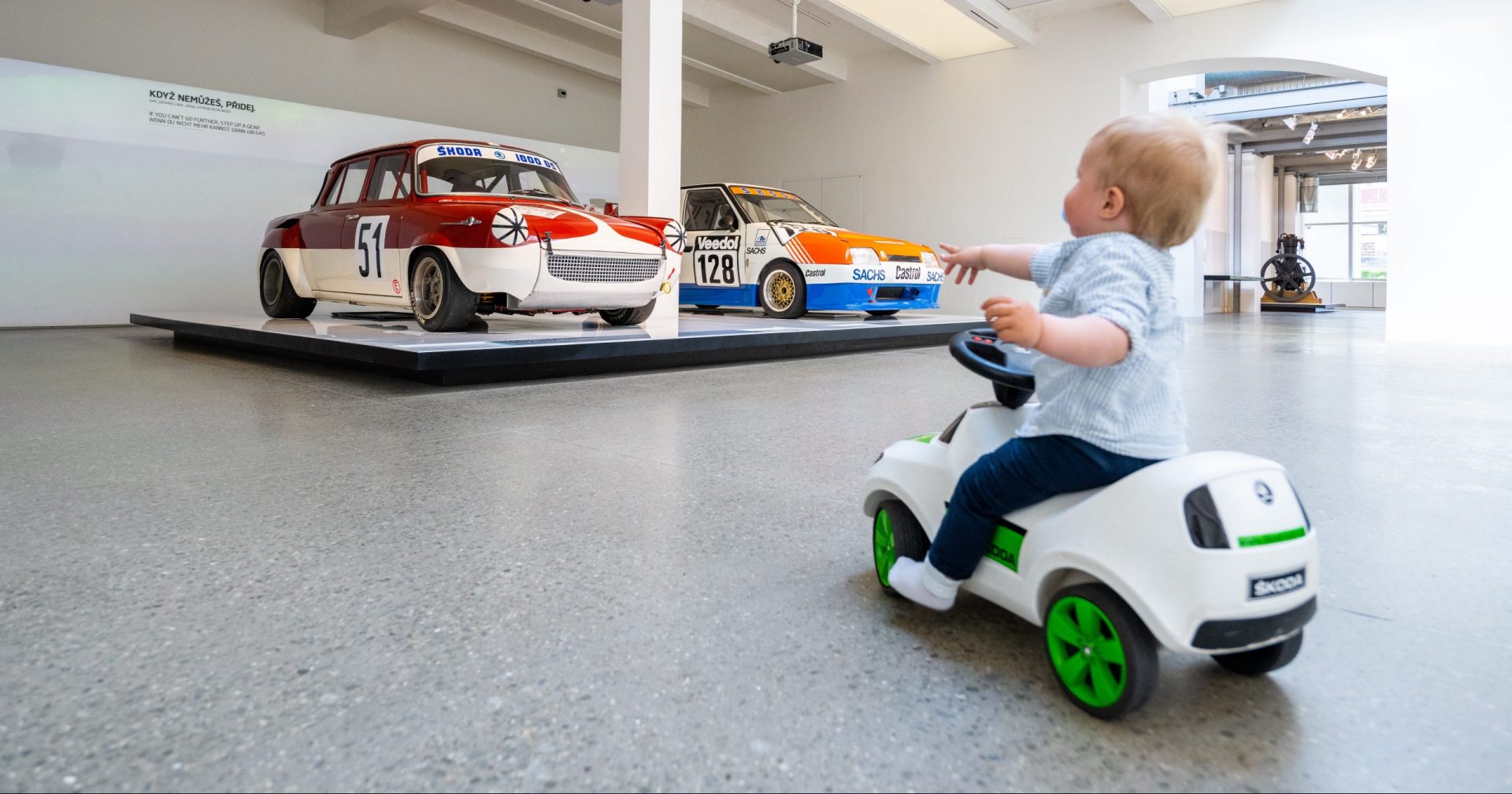 There is a wise saying that: What's learnt in the cradle, lasts till the tomb. When it comes to the love of cars, there's hardly a better place in the Czech Republic than the ŠKODA Museum in Mladá Boleslav.

Weekend mornings are fathers' time. It's when you'll see most dads with strollers walking around town, letting moms finally get some rest after a busy week. How about swapping the usual stroll through town for beautiful old cars and a bit of motorsports history for once? The ŠKODA Museum offers just such an excitement.

First the collection, then the museum
The basis for the collection of today's ŠKODA Museum was originally a rather modest collection of L&K motorcycles and cars from the mid-1960s. The space and number of exhibits gradually grew until, in 1995, on the centenary of the carmaker's foundation, the ŠKODA AUTO Museum was opened in its new premises - in the oldest part of the factory on Třída Václava Klementa.

The original complex of buildings from the turn of the 19th and 20th centuries, which once served as a factory for the company's founders, Messrs. Laurin and Klement, has now been adapted to the needs of the museum, which now includes the necessary restoration workshop and company archives. In 2012, the museum underwent a complete reconstruction, rejuvenating both its exteriors and interiors, including the exhibition itself. The ŠKODA Museum was also given a new name. The collection now comprises some 340 items, including mostly series-produced cars, racing specials and prototypes, several dozens of engines, motorcycles and one bicycle. There are a lot of exhibits from the rich history of motorsport including for example all the famous competition cars of modern history, such as the OCTAVIA and FABIA WRC, FABIA S2000, R5 and Rally2 evo. Among the historic cars, you can see the ŠKODA 130 RS and LR types and plenty of other treats from ŠKODA's more than 120-year motorsport history, as well as other rally-themed exhibits. 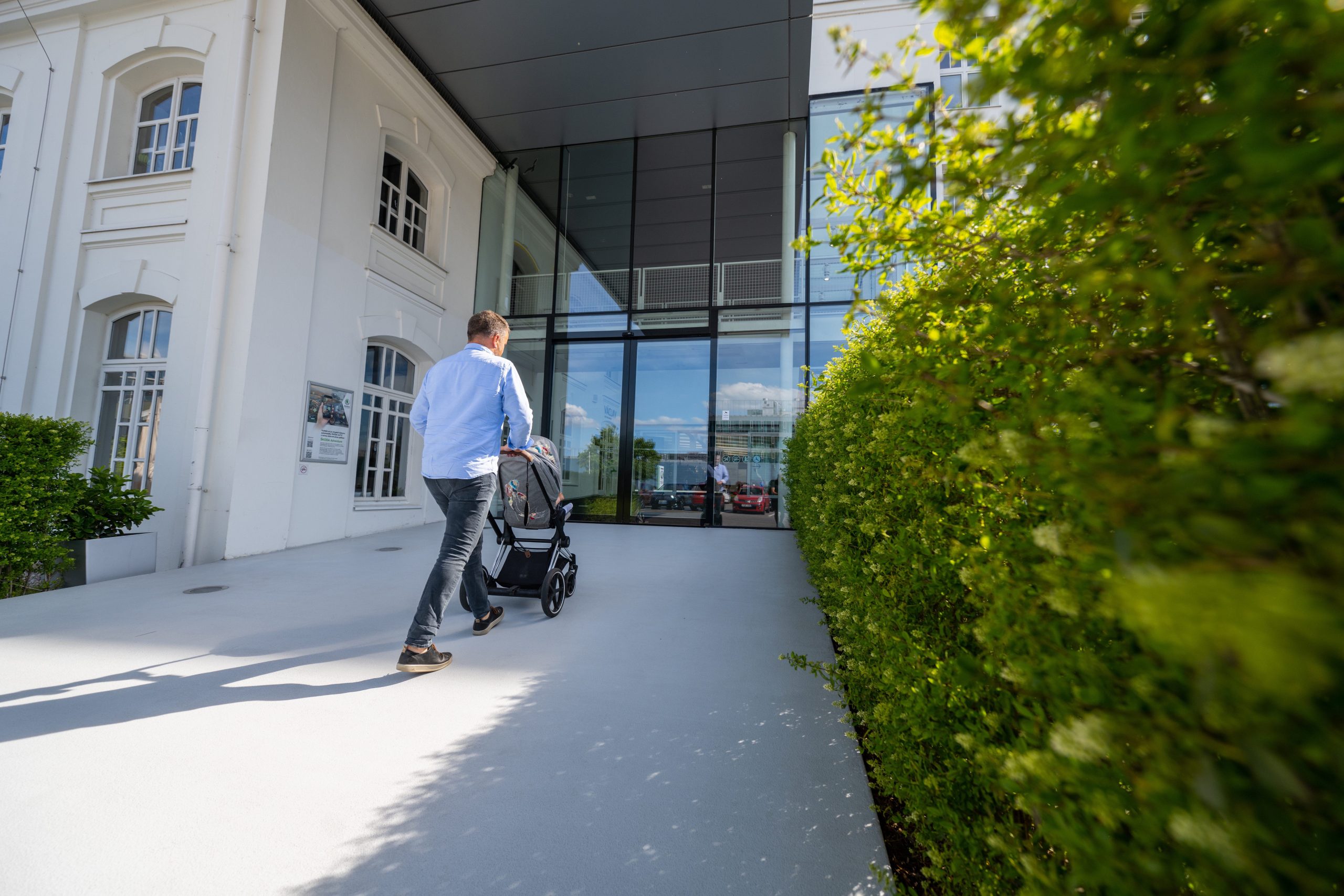 Family atmosphere
Most important of all, the ŠKODA Museum has a pleasant family atmosphere and a desire to learn about ŠKODA's rich history. You have plenty of time to explore the entire exhibition and the surrounding depository in peace and to explain everything in detail to curious children´s minds. You can explore the various interactive elements or take a break between each section of the museum. More active children can take a ride around the museum on the small ŠKODA push bikes, of which there are enough in stock. Of particular interest is the exhibition of ŠKODA concept cars, which later gave shape to production cars.

Adults will appreciate the Café Restaurant Václav with its top-quality cuisine and delicious homemade desserts. The museum also includes a gift shop with a wide range of models of competition cars. The OCTAVIA WRC in 1:18 scale is particularly beautiful. This is a model of Armin Schwarz's asphalt-spec car from the 2001 Monte Carlo Rally. 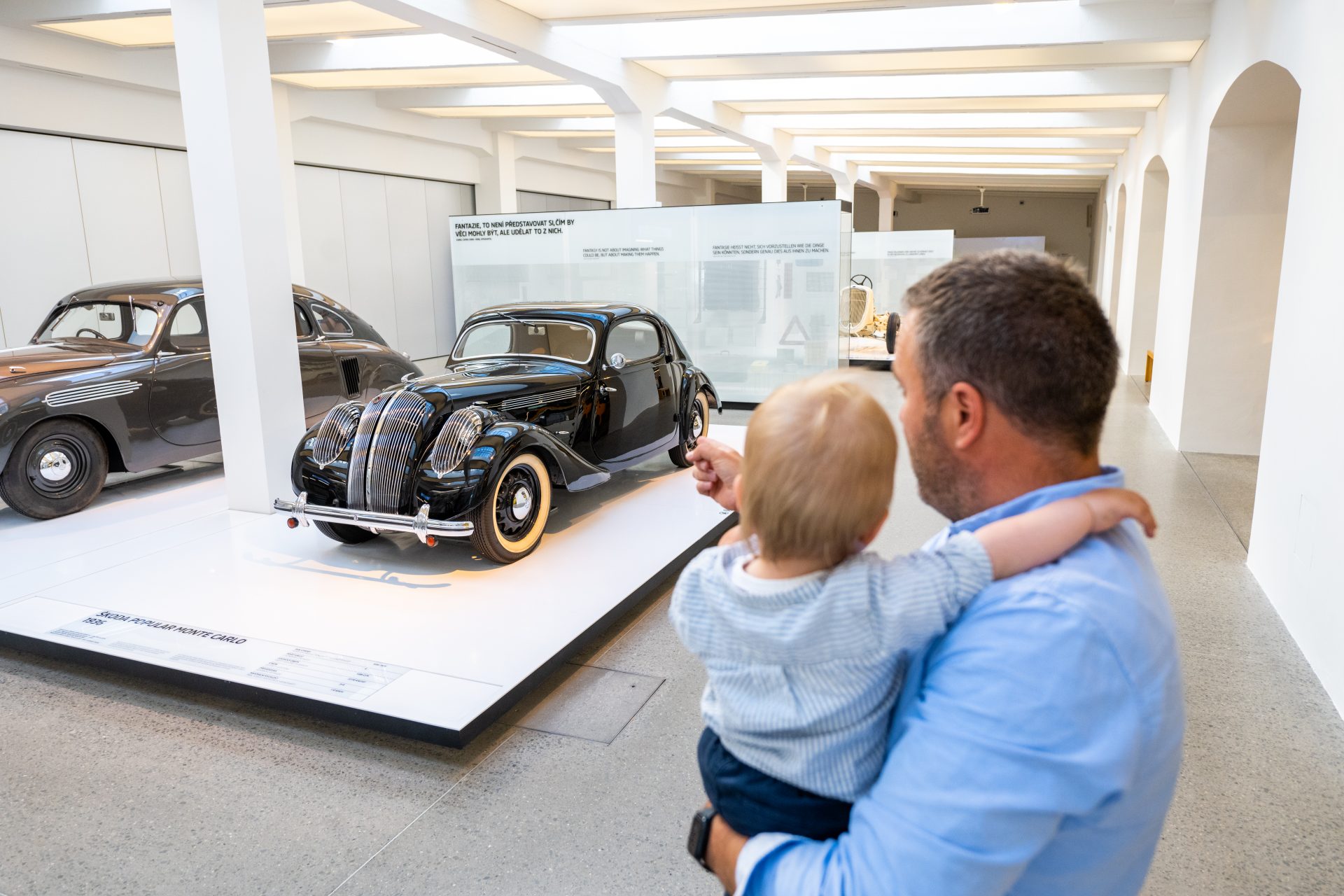 Wonderful roads in the surroundings
After an interesting tour and a good lunch, a short afternoon drive is of course also suitable. Beautiful roads can be found mainly in the northeast direction of Mladá Boleslav. This is the direction of several stages of the Rally Bohemia, the home rally of ŠKODA Motorsport. You'll get a really nice ride on the local winding roads behind the wheel of the OCTAVIA RS iV. While you can easily make the journey from the museum in pure electric mode, outside of town the hybrid drive with the combustion engine offers a pleasant surplus of 245 horsepower. 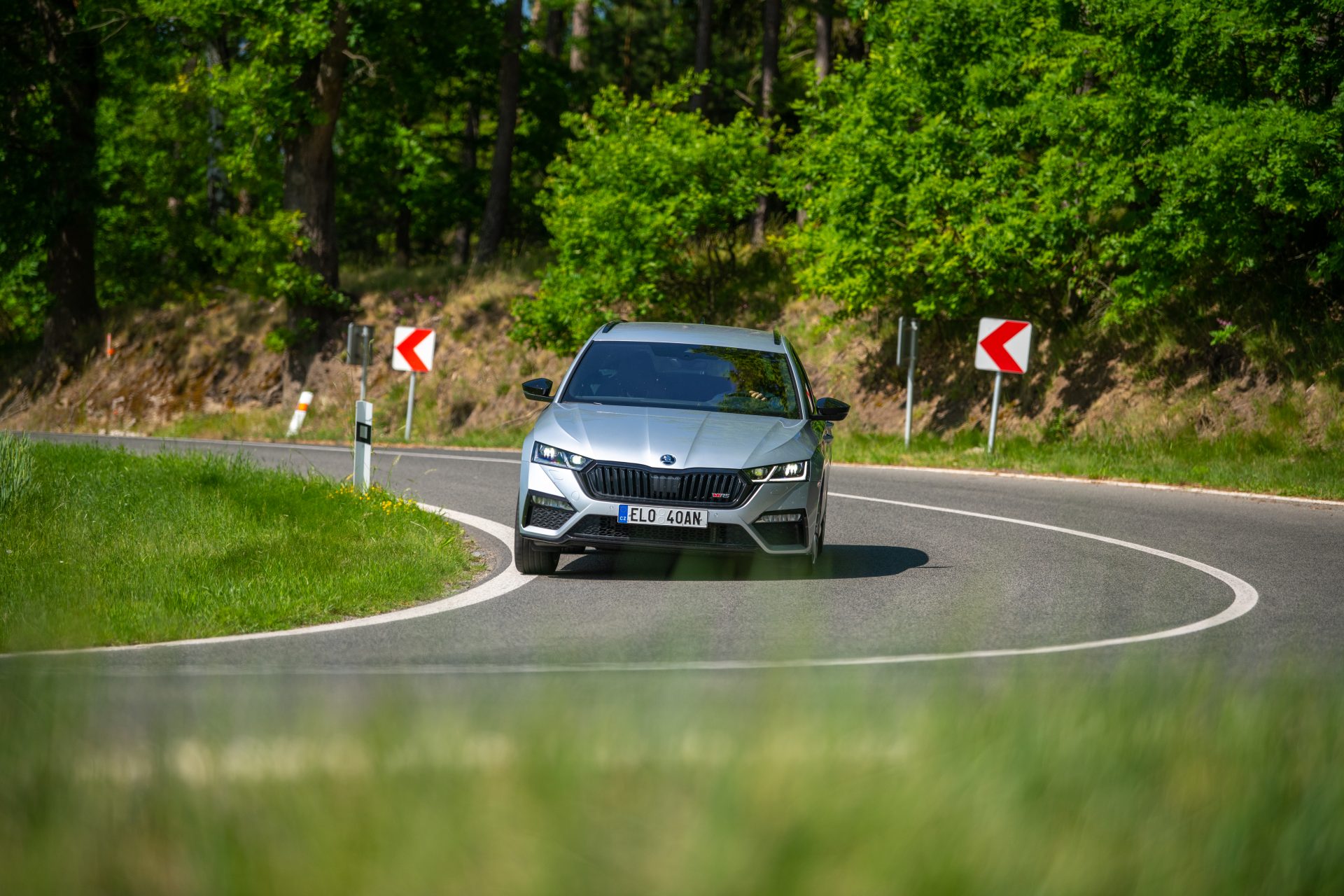 Now back home. There have been plenty of experiences and photos for the family album, and there will also be plenty stories to tell the other boys, or indeed other dads, next weekend while walking around.

The ŠKODA Museum is open every day from 9am to 5pm. Address: Třída Václava Klementa 294, 29301 Mladá Boleslav