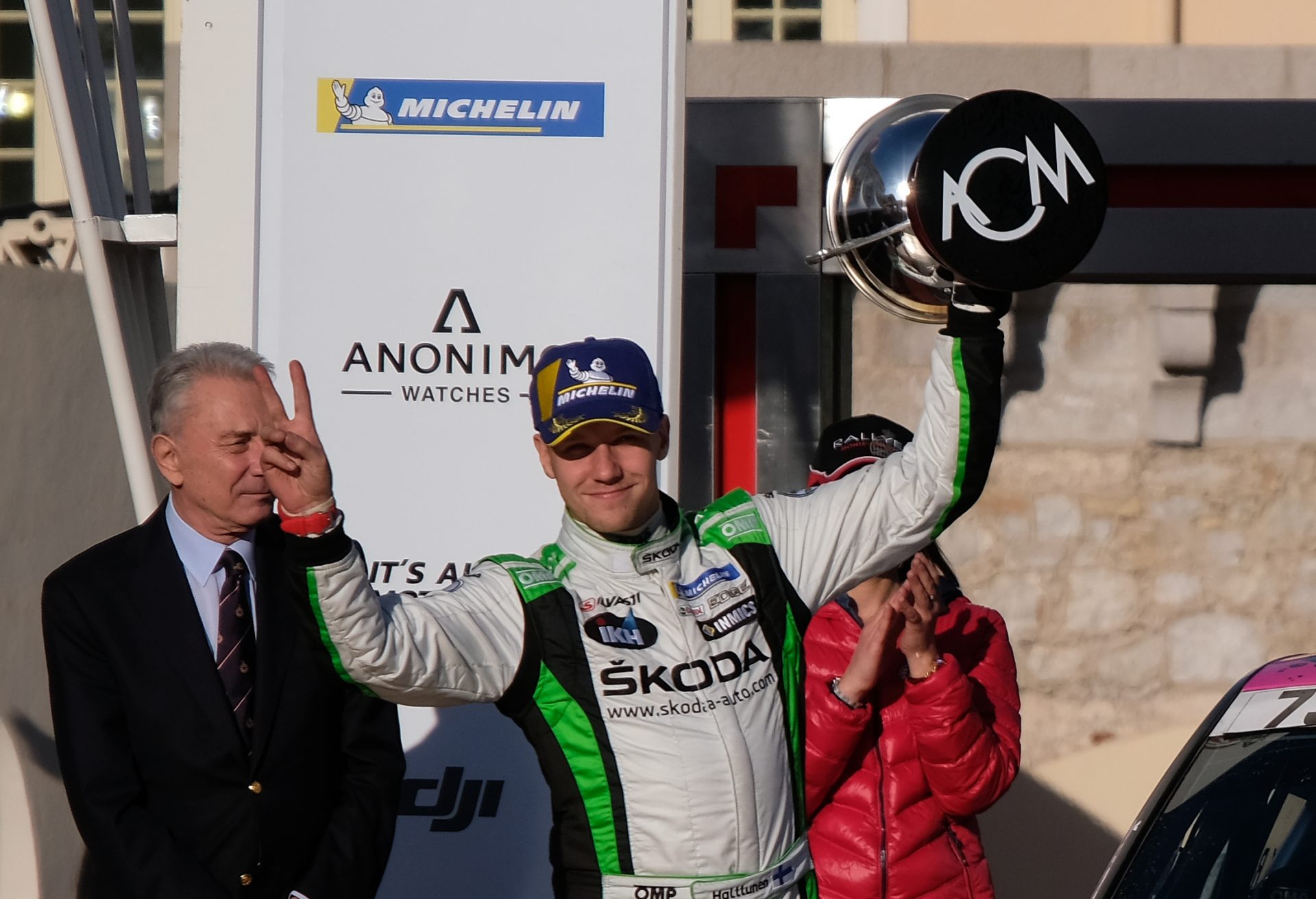 What Does Jonne Halttunen Think About the Upcoming Rally Finland?

The Finnish round of the World Rally Championship is coming up fast, so we’ve asked Jonne Halttunen, Kalle’s co-driver, how he feels about rallying in his home country.

Unlike his current driving companion, Kalle Rovanperä, Jonne Halttunen got into rallying quite late in life. He began rallying in the late 2000s but took part in just a handful of events. He only began to get really impressive results this decade.

He first appeared in the WRC rally in 2011, finishing 2ndin his class, and completed a hat trick of class podiums over the next two years. 2013 also saw his first big rally victory, although not in a modern car – along with driver Ville Silvasti, he finished 1stin the Rally Estonia Historic, in a Porsche 911 RS.

In 2014, he paired with Mikko Pajunen and scored his first modern rally win in the Toivakka Rally. His real breakthrough came the following season after partnering with another Finnish driver, Teemu Asunmaa. After three victories and three runner-up finishes, they managed to win the SM2 class of the 2015 Finnish championship.

The next year, they repeated the performance and in 2017, they finally moved on to the SM1 class, driving a ŠKODA FABIA R5, a car with which Jonne was to become quite familiar. This time, they won the championship outright.

In 2017, Jonne paired up with Kalle Rovanperä for one rally. This year, the pair are driving together as members of the ŠKODA Motorsport team.

Unlike Kalle, he’s quite familiar with Finland’s round of the WRC. What does he think about the rally?

They say Finland is especially demanding on navigators, so do you do any special preparations? Do you like this rally?

Jonne Halttunen: Being a Finn, I love this rally. But you are right, this rally is very challenging for co-drivers and you have to deliver the pace notes exactly on time. Before every jump, the driver needs to know how to position the car and how fast to go. There are all kinds of fast corners after these jumps, so if you approach one in the wrong way you’re likely to land somewhere in the forest, rather than the road!

Are you able to catch anything of the famous “party atmosphere” of Finland rally?

Jonne Halttunen: The only chance to catch some “party atmosphere” is after the rally. During the event, we are totally focussed on our performance. At the beginning and end of each day, we study videos of the recce in order to remember as much about the stages as possible.

Have you already read Kalle’s thoughts about the Rally Finland? Watch this space! We’ll be bringing you  more – questioning O.C. Veiby as well as technical chief Eric Mommey and the team manager Pavel Hortek. Stay tuned!