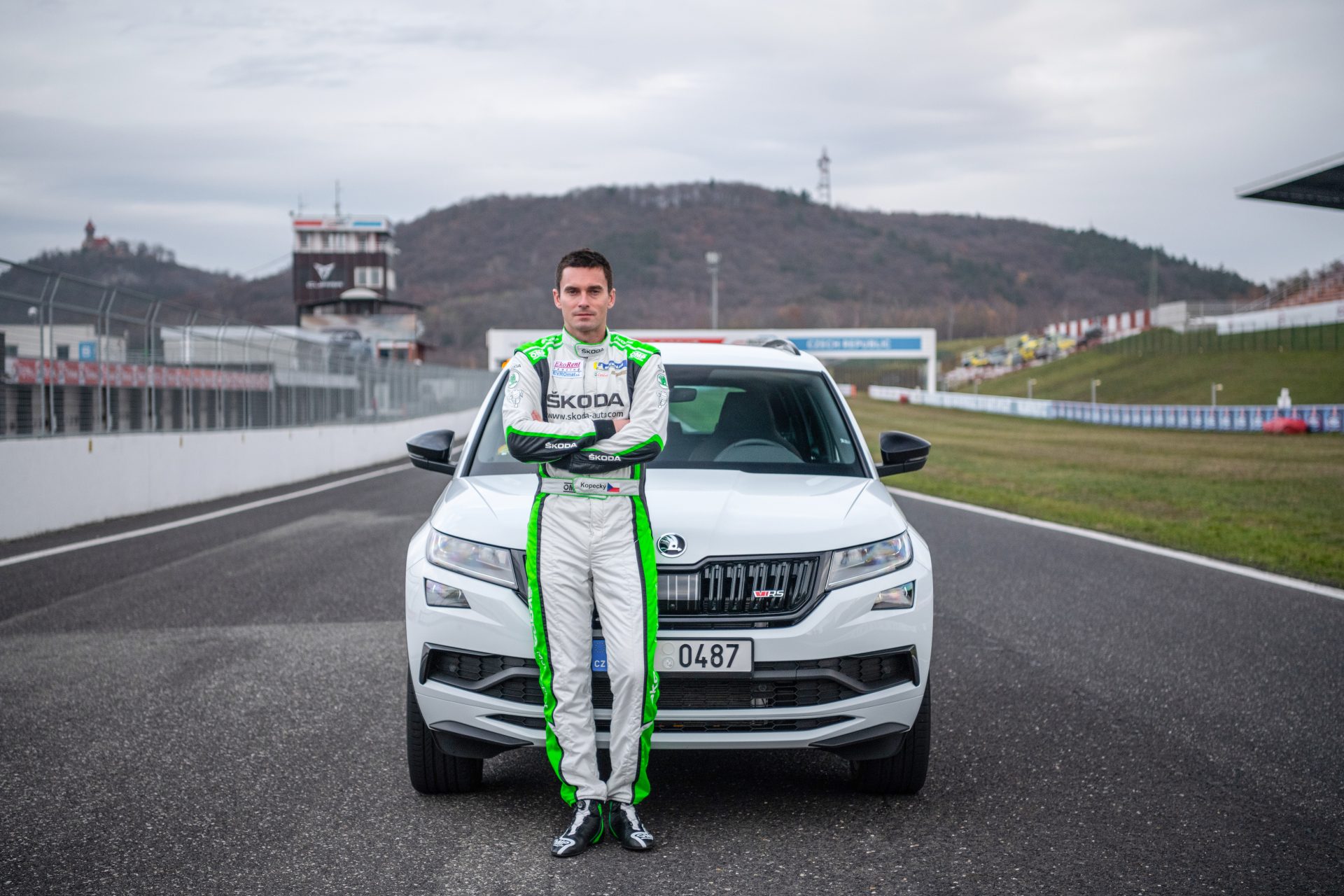 KODIAQ RS: An SUV for a World Rally Champion?

The world’s top rally drivers are used to the best competition cars available. They are picky about handling and performance. Rally experience has taught them the value of great traction at all times and of fine-tuned suspension that copes easily with rough roads and rutted tracks.

The problem is that you can’t drive an R5 rally car as your everyday driver. It’s only allowed on the road during rallies, and it’s fair to say that it’s not very practical as grocery getter. The service every 3,000 kilometres and lack of any electronic assistants (they’re banned in WRC 2) is another reason why you wouldn’t want to have one as your everyday car.

Luckily, ŠKODA also makes other cars that are more practical for everyday duties. If you want the ability to traverse rough roads, the safety of a four-wheel-drive, the space for your family and all your baggage or groceries, an SUV is the right car for you. The question is, can an SUV fulfil the high demands of a rally driver when it comes to handling and performance?

To find out, we put 2018 WRC 2 Champion Jan Kopecký behind the wheel of the new ŠKODA KODIAQ RS and let him loose on the racetrack. What will one of the world’s best rally drivers think about a family 7-seater SUV with a diesel engine, and its abilities on track? As it turns out, the KODIAQ more than proved its worth.

“The KODIAQ RS really took me by surprise on the tarmac. It handles very confidently, responds quickly, and it’s definitely much more sporty than I expected. It’s got plenty of power and torque, it offers you a good position behind the wheel, and it’s very nimble for its size and weight. It’s simply a very well sorted car,” he said, describing his first impressions.

After giving the KODIAQ RS a tough workout on both the race circuit and a skid pad, he was really enthusiastic about the car. He even went so far as to say that he’s thinking about placing an order for a KODIAQ RS himself, when the time comes to replace his current OCTAVIA RS245!

“Most of all, I like the availability: how easily accessible its performance is. I can imagine overtaking a truck really quickly in this car, and that’s an important part of active safety. The suspension is really solid, the KODIAQ RS stays really flat on the corners and it’s also well-balanced. You can even slide it around a little bit, which is admirable in such a large car”, concludes Kopecký.

And the biggest surprise?  “This car sounds great! Inside and out, the sound is finely tuned. It definitely doesn’t sound like a four-cylinder diesel when you’re driving it – more like an eight-cylinder!“

Want to see more of the latest sporty SUV from ŠKODA?  Watch a video with Jan Kopecký at ŠKODA Storyboard!