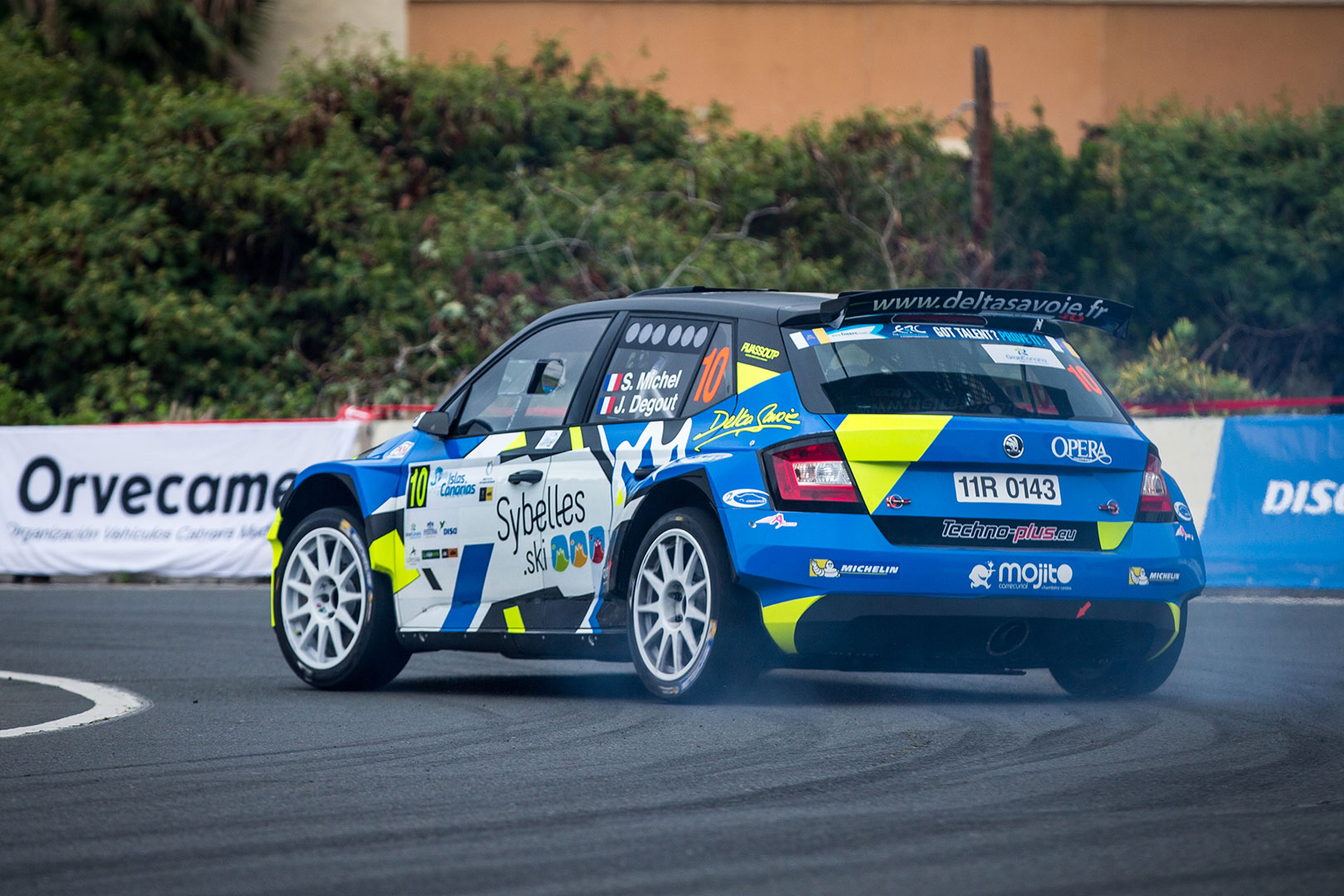 Private teams equipped with ŠKODA FABIA R5s once again scored points in European rallies – in Italy, Bulgaria and France, where they even beat the WRC cars. French driver Sylvain Michel took two valuable scalps when he finished ahead of Citroën’s DS3 and C3 WRC cars in Rallye Terre de Langres – Haute Marne. The talented 27 year old driver won the rally after a close battle with the more powerful cars of the WRC class. He managed to beat the runner-up Thomas Baudoin, in his Citroën C3 R5, by just a second, while Lionel Baude, driving a Citroën DS3 WRC, finished third. For Michel, it is another step in his journey towards another title – he took his first one in 2016, also in a FABIA R5.

Rally di Roma Capitale, an Italian entry in the FIA ERC calendar, was traditionally heavy on teams driving ŠKODA FABIA R5s. The Czech car won here in 2015, 2016 and 2018. This year was no different and first place went to Giandomenico Basso and his co-driver Lorenzo Granai. They finished the tarmac rally, which goes through Rome’s historic centre, a 23 seconds ahead of Simonem Campedellim in a Ford Fiesta R5. Crew of Crugnola – Ometto in another private FABIA R5 finished in third place.

Another of the weekend’s successful drivers was Miroslav Angelov at Rallye Tvarditsa in Bulgary. After a consistent performance, he finished first with a massive lead of 32.6 seconds. The Bulgarian driver repeated his victory from last year, which was also the first in his career. During his first season behind the wheel of a FABIA R5, he dominated almost every rally and, even after a serious accident, he managed to win the national title. The 46-year-old driver wants to repeat his success this season, and his track record so far makes him likely to succeed.