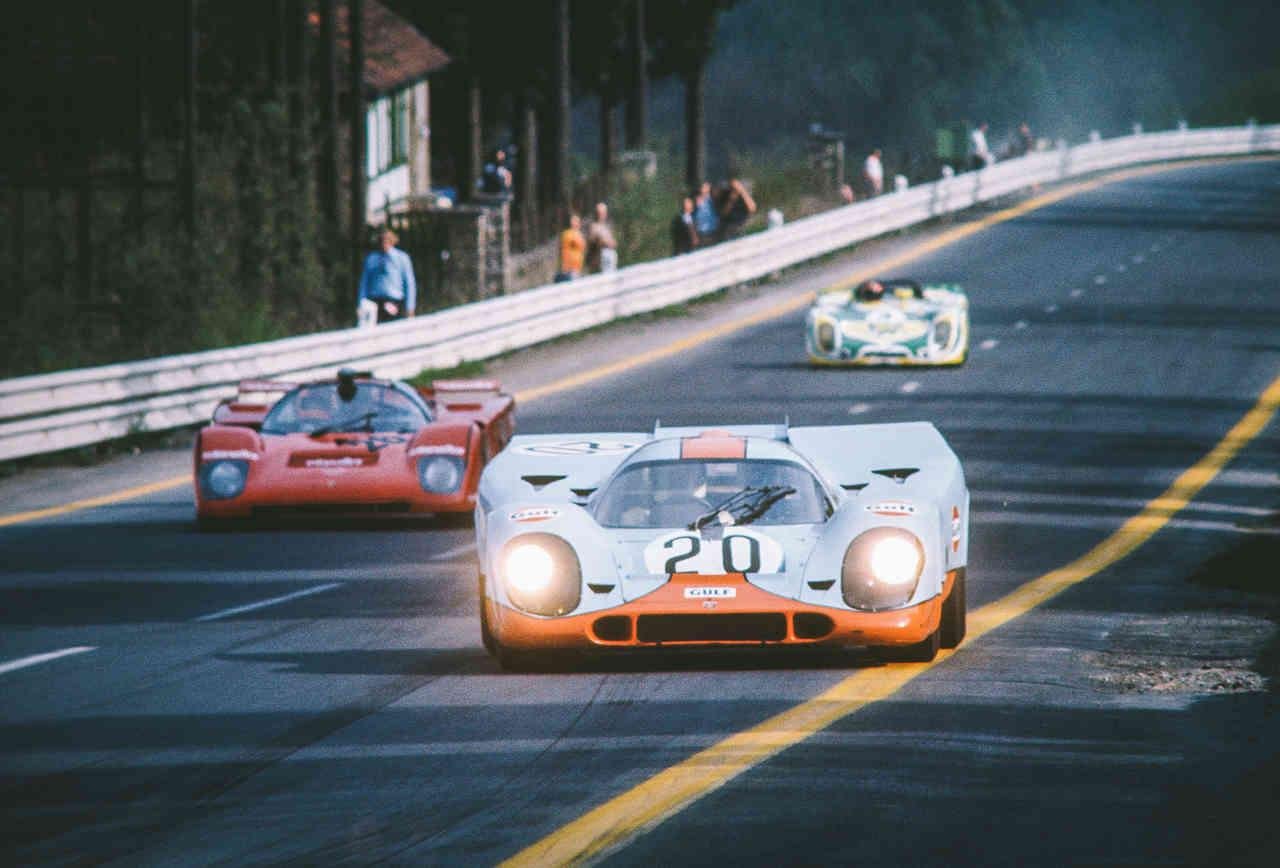 Le Mans: The Most Realistic Racing Movie Ever?

There’s a lot of trivia and rumours floating around when it comes to Le Mans movie – many being true. Not many people know what Steve McQueen had to go through to make his best car movie.

Steve McQueen was more than a legend of silver screen, an actor, director and filmmaker in general. He had a great passion for racing as well and making a movie about 24h Le Mans, one of the most famous races in the world, was a lifelong dream for him. The preparations for the shooting started three years before it finally premiered in 1971. Steve McQueen bought an older Porsche 908 racing car to start practicing in California and get his racing license. Then, he took part in 12 hours of Sebring endurance race, where he, even with a broken leg, took 2ndplace alongside his co-driver Peter Revson.

Next up was the real thing – filming during the real 24h Le Mans race. And also the first major setback. McQueen’s production company Solar Productions sent a racing team to 1969 Le Mans, only to find out that due to the amount of dust in the pits and lack of proper lighting, the shooting will be almost impossible.

The whole thing was postponed for a year and a few weeks before the 1970 race, the production company was back on the racetrack, this time pleasing the race organizers with building a new pits, repainting garages and adding night lighting to some parts of the track.

Then, Solar Productions once again entered a car into the race. This time, though, McQueen couldn’t race, even though he was originally on the roster. Before the race, his insurance company threatened that if he takes part in Le Mans, it will cancel all his insurance contracts. In the end, only one Solar Productions car appeared at the starting line – a Porsche 908 with Herbert Linge and Jonathan Williams taking turns behind the wheel.

It’s job wasn’t to go after the victory. The Solar Productions car was fitted with cameras, filming the on-track action to be used in the movie. Overall, the production used more than 76,000 metres of film and even though the car had to stop often to change cameras, it kept up with leading group for a long time, scoring many great film shots. Other cameras, strategically placed around the track, running all day and all night, did the same. And it is important to say that none of these shots were altered in any way. In all 106 minutes of the movie, there are no camera tricks, no sped up shots, just reality.

The filming didn’t end with the end of the race. The production rented the track for several months after the 24h Le Mans race, so they could finish the McQueen scenes and other scenes, like three crashes you can see in the movie.

The most difficult part was, of course, to make the track look the same as during the race. This turned the production into a monumental affair. Rented were racing drivers with whole teams, track marshals, policemen, journalists and even the spectators on the grandstands. The production even went as far as to procure the insects that splattered the drivers’ helmets – though plentiful during the race, they disappeared a few week later and had to be replaced.

The track once again lit up with advertising panels and became busy with racing cars that took part of the real race a few weeks earlier. The only cars missing were Ferraris, as Enzo Ferrari refused any cooperation with filmmakers upon learning that Porsche wins in the movie. That’s why most of the Ferraris in the movie were rented from privateer teams or (like with the cars that crashed) are older racing Lola chassis with different bodywork.

Several cars were destroyed in the film. For the most important one – the crash Steve McQueen’s character Michael Delaney recalls in the beginning of the movie – a racing Porsche was remotely guided into the guardrail. The result is one of the best and most realistic crashes in the history of film, and is repeated several times in the movie.

The crashes, both planned and unplanned, also caused many a dramatic moment of filming. Once, the Derek Bell’s Ferrari caught fire and driver got away with burns. Another driver, David Piper, ended up even worse. His Porsche 917 crashed and split in two. Piper survived, but lost a leg – for that, he was given the whole global revenue of the movie’s first day in theatres.

Shooting the crash where a racer runs away from exploding Ferrari, brought another dramatic moment. The car caught fire earlier than planned, so the stuntman didn’t manage to run far enough and got burned. Only part of this shot made it into the final movie, though.

The shooting was very long and difficult. It was done without any screenplay to speak of, took almost two years and went over the original budget. It also probably cost many people their nerves. But in the end, everything turned out well and on 23rdJune of 1971, the film finally premiered. The result is one of the most realistic racing movies ever made and seeing it is a must for any petrolhead or film fan.