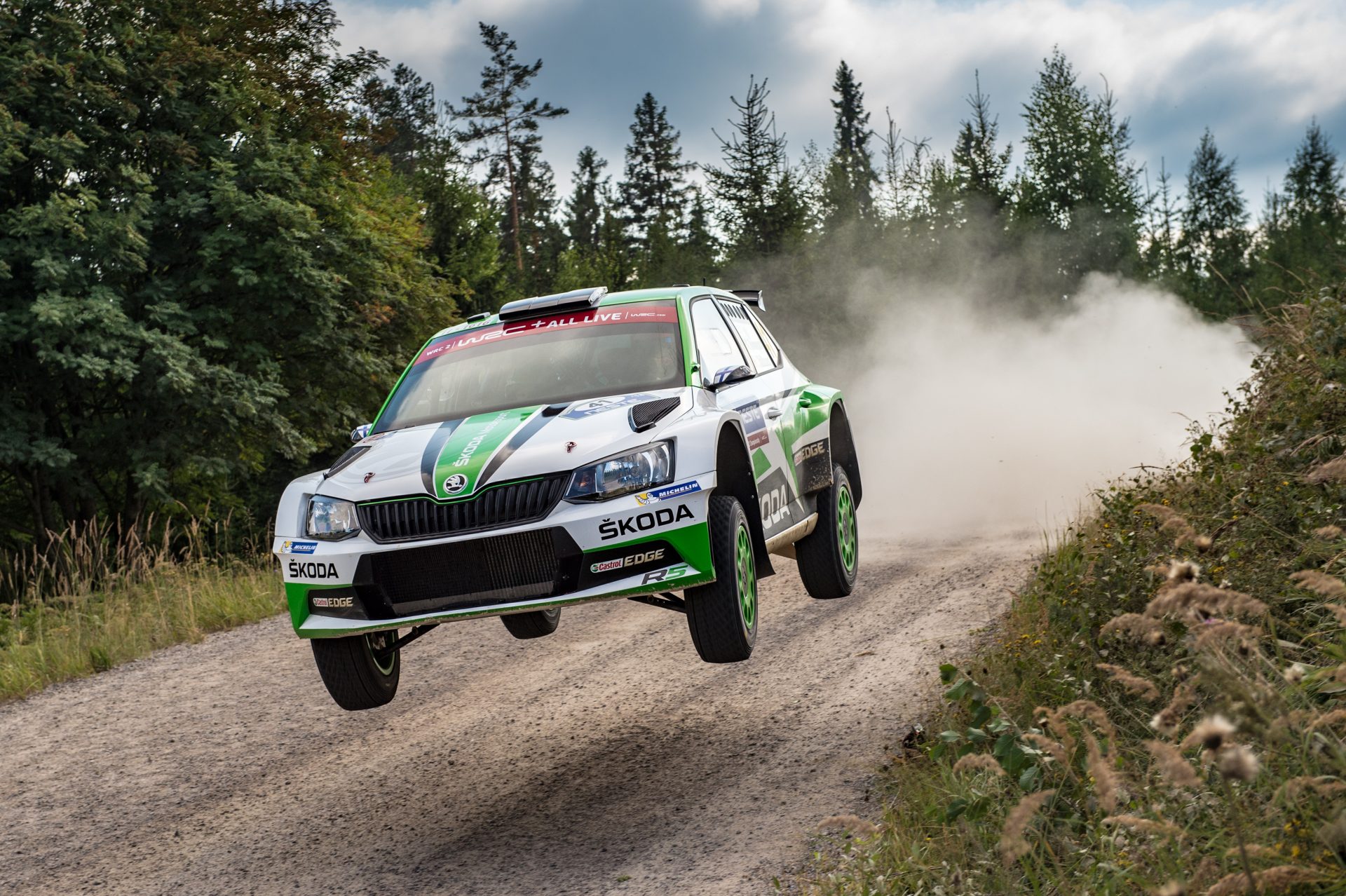 Legs and Stages: The Bits and Parts of a Rally | Beginner’s Guide to Rally

Unlike most other forms of motorsport, a rally is not driven straight from the start to finish. Instead, it is divided into many smaller bits and pieces. For a beginner in the world of rallying, all of those legs, stages, special stages, super special stages and legs can be confusing. In this article, we will explain all of the parts that together form a whole rally.

The most basic piece of the rally is a stage. A typical rally include several dozen stages, each of which has its own start and finish. However, not all stages are created equal. Some are important, some are even more important and then there are stages that go on almost unnoticed.

This is what you probably imagine when someone says “rally”. A special stage is rally’s basic element. It takes place on a piece of road or track that’s closed to public and ranges from a couple of kilometres to several tens of kilometres in length. The cars enter the stage in a set interval, usually a minute or two, and each run is timed. The total time from all special stages is what decides the result of the rally – obviously, the crew with fastest time wins.

In WRC, this is typically the first stage of the rally, held on the very first day of the event, usually Thursday evening. It counts as other special stages, but it takes place on a shorter track, often on a racing circuit or in a city centre, and is designed to be more spectator-friendly, sometimes with the whole course visible from one spot.

In every WRC rally, one stage at the end of the event is held as “power stage”. It is shown on TV and there are extra points for the three fastest crews, that count towards the season results.

Although they usually comprise the majority of distance driven on any given rally, the transport stages are the most overlooked or even forgotten ones. Unlike all others, they are not driven on closed roads or tracks, but instead in normal traffic, where drivers have to obey the speed limits and other laws of the road. They are not timed and their purpose is basically to take cars from the finish of one special stage to the start of another.

To make things even more confusing, the rally is divided not only into stages, but also into legs. A leg is, generally, a day of driving. It usually includes two to four stages driven in the morning, with mid-day service afterwards and then the repeated run of the morning legs, though this varies from rally to rally. Sometimes, the stages are different between morning and afternoon, sometimes there’s no service in the middle, meaning that crews have to make it through the day with no outside help and only the spare wheels they took with themselves in the morning. WRC rallies have three legs (Friday, Saturday and Sunday) with the super special stage as standalone on Thursday, the smaller rallies usually just two or sometimes even one. Legs are sometimes called loops or, in Australia, heats.