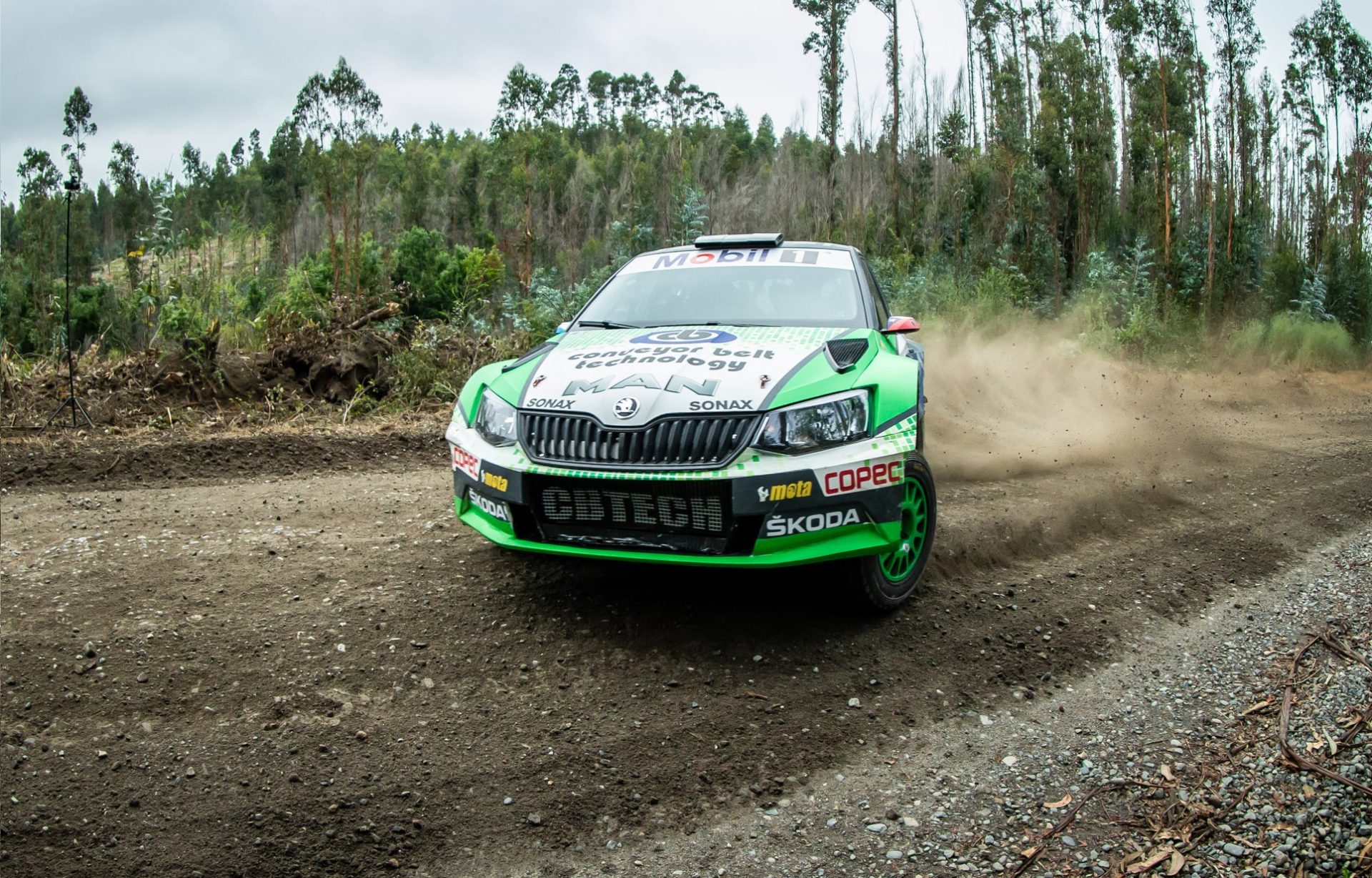 The coming weekend has something new in store for WRC crews. Rally Chile. A new country, new stages, new pacenotes, new challenges. Everyone has the same starting position! Although the WRC circus already visited Chile in the past, it was just as a part of Rally Argentina in 1980. Then, the crews came from the capitals all around South America, one of them being Santiago de Chile. In the end, the weather over Andes prevented the crews starting from Santiago to even reach Argentina.

Rally Chile is a big unknown for all the crews, as any testing before the event was prohibited here. The course will take competitors through the inland forests, on the roads used by logging trucks. There will be open roads with stunning views of Pacific ocean as well. Most of the stages are crammed between Biobío, the second largest river of Chile, and the Pacific coast.

The length of timed sections is just under 305 kilometres overall, divided into 16 stages. A stand-out among them is 30.72 km El Puma. It is the longest test of the whole event and it’s been called a “Chilean Ouninpohje”, as it’s similar in character to the famous Finnish stage. A fast, technical run, it will be a true challenge to the crews.

It’s even more challenging as the crews went into recce runs with clean sheets of paper. No one yet even knows how the tyre wear will look like on Chilean roads. Cutting corners will be dangerous as well. The pacenotes have to be very precise to avoid unseen rocks or tree stubs in the grass.

Rally Chile takes place on gravel tracks, so cars will use gravel settings all the time. Still, the subsurface is not too soft, so there will be no worries about deep ruts or other challenging conditions. The drivers will be able to choose from soft or medium compounds, as the temperatures in Chile are around 10 – 15 degrees Celsius this time of year.