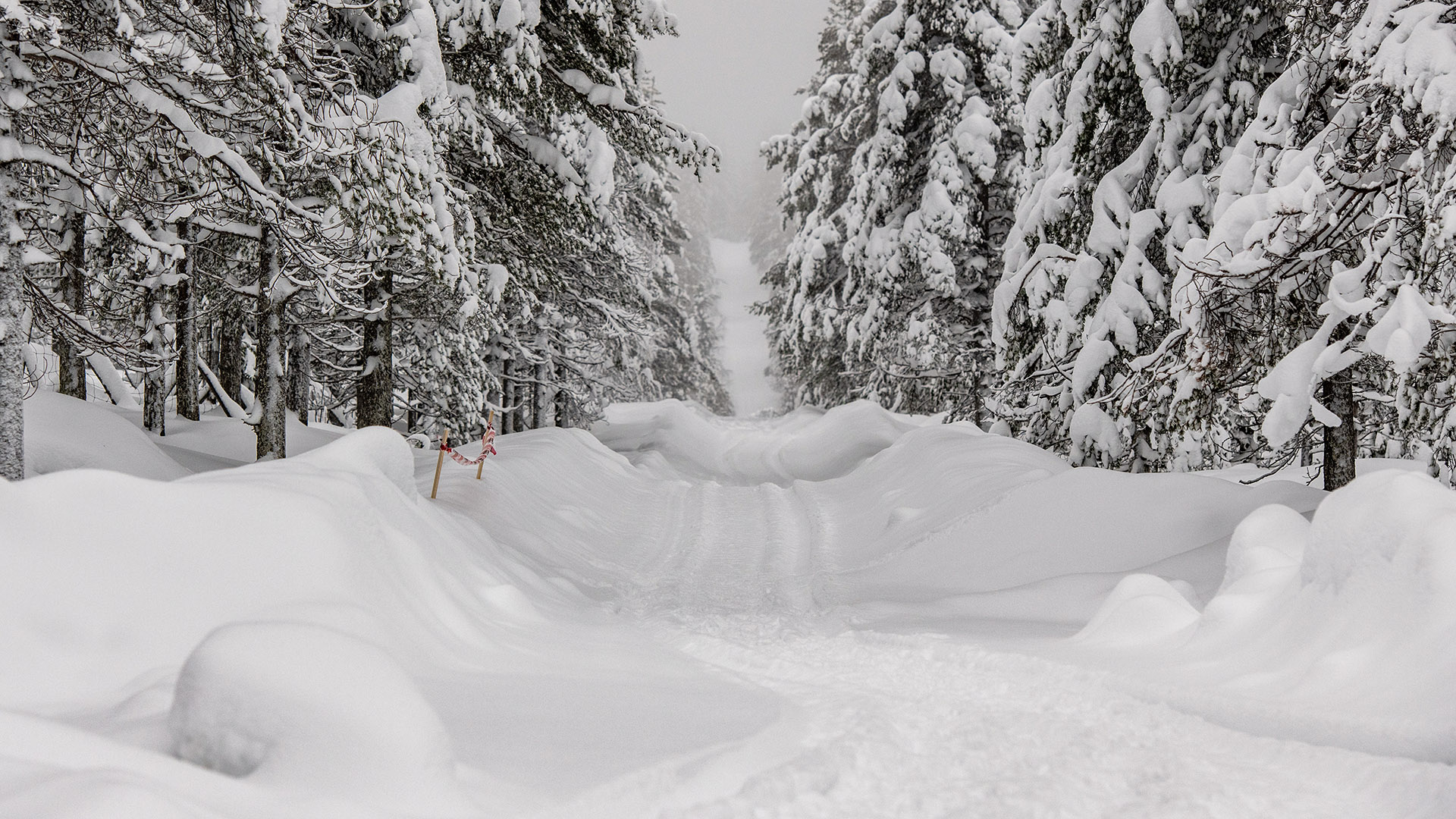 Rally Adventure Beyond the Polar Circle

Mere fact that this year’s Arctic Rally Finland actually takes place is a good news for all the rally fans, who will be able to enjoy a snow round even after the Sweden rally was cancelled. There’s more than enough snow around the Finnish town of Rovaniemi, which lies right on the northern Polar Circle.

This makes Finland the only country in this year’s WRC calendar that hosts two rounds. The other one is the traditional Rally Finland which is due to take place at the turn of the July and August. Besides temperatures deep below zero, the crews will face intensely varying tracks, where the fast, sweeping sections are interspersed with tight, windy passages full of blind horizons. However, the high snow barriers tend to be forgiving to little mistakes and are able to keep the car on the track after a mishap. Like on the gravel roads around Jyväskyla, the Scandinavian drivers used to driving on the studded tyres will have an undeniable advantage on the local snow.

The service park of the Arctic Rally Finland is right in Rovaniemi. Most of the special stages are situated to the northwest from the Lapland’s capital. The Friday’s leg consists of two runs of the Sarriojärvi stage, which will offer several interesting moments. It is the longest and most demanding stage of the rally, nicknamed “rollercoaster” among the drivers. To make it even more interesting, the second run will take place after dark, making the stage even more treacherous. You also can’t expect much in the way of strategy this early in the rally, so most of the crews will be driving flat-out.

On Saturday, there are six stages to be run, totalling 114.04 kilometres. The last two of them will again be run after dark. The Sunday’s programme consists of two stages of 44.94 kilometres, completing the overall 251.08 kilometres of the rally.

The interesting aspect of this year’s Arctic Rally Finland is the unusual number of competitors in the Rally2 group, with 39 crews on the entry list. Most of them (22) are driving ŠKODA cars. As a part of the season-long partnership, ŠKODA Motorsport will once again support the Toksport WRT team, with the current leader of the WRC2 standings and winner of this year’s Rally Monte-Carlo, Andreas Mikkelsen, as a driver. The Scandinavian native is looking forward to the conditions here.

“Drifting over ice and snow in an all-wheel-drive car is the dream of every rally driver. But I know exactly how tough it will be to win the WRC2 category in Rovaniemi. Lots of top drivers, especially Esapekka Lappi, will make my life really difficult,” Mikkelsen looks ahead. At that time driving a ŠKODA FABIA R5, Lappi was overall winner of the WRC2 category of the FIA World Rally Championship back in 2016.

Toksport WRT team boss Serkan Duru adds: “The season opener in Monte Carlo was very positive for us. We are leading the drivers’ and team standings in the WRC2 category. Andreas is simply a world-class driver who, thanks to his experience and professionalism, brings our team really forward.” Replacing Toksport WRT’s regular crew of Marco Bulacia/Marcelo Der Ohannesian (BOL/ARG), the team’s second ŠKODA FABIA Rally2 evo this time will be shared by Norwegians Eyvind Brynildsen and co-driver Veronica Engan.

The first leg of the Arctic Rally Finland starts on Friday 26th February at 15:08 local in Rovaniemi. Current news from the rally will also be published on ŠKODA Motorsport social media.