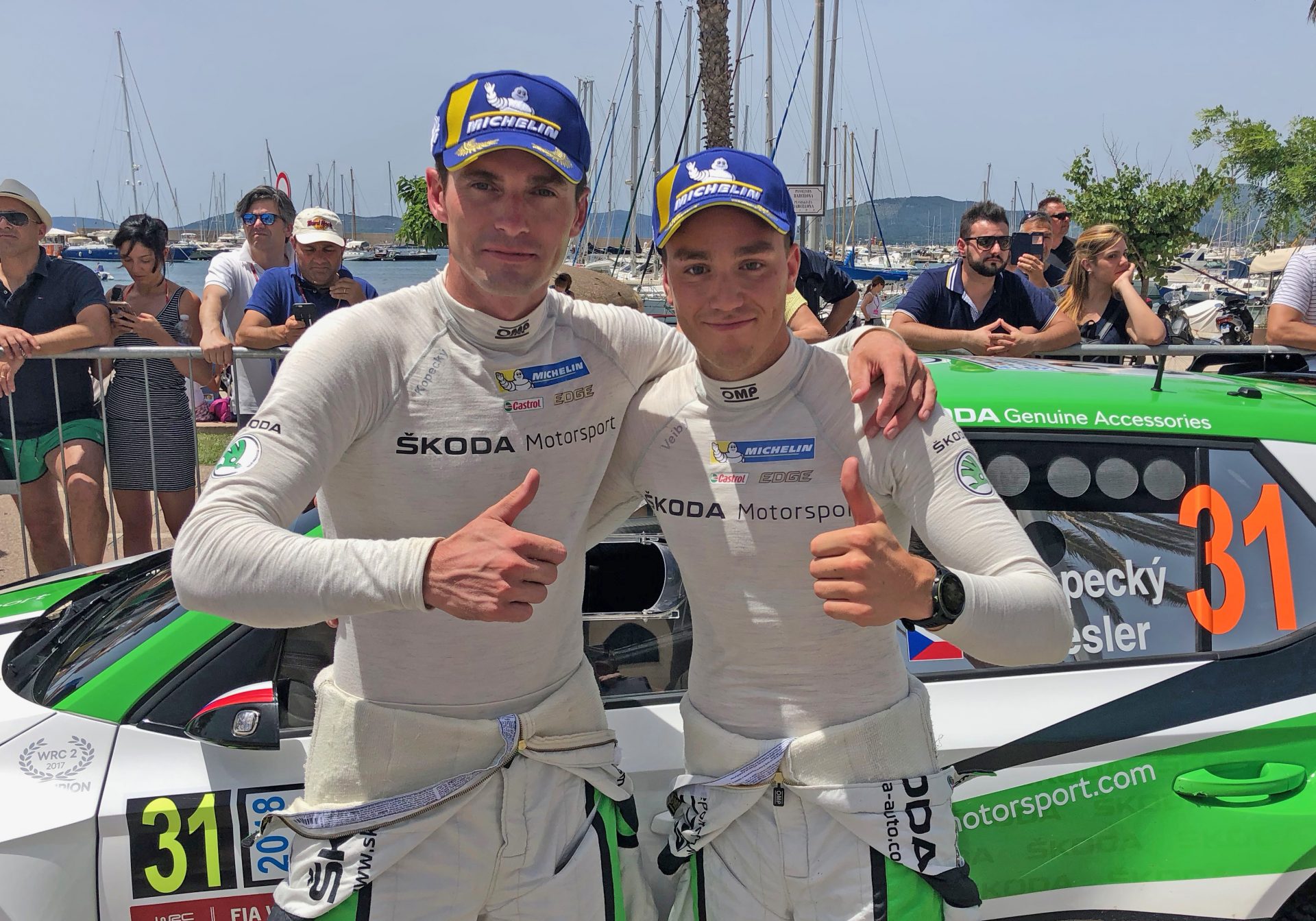 How Do Rally Drivers Keep in Shape?

It may seem that they’re “just sitting in a car and driving”, but the truth is that rally drivers are real athletes and have to keep in top shape. How they do it?

Some people tend to think that because rally drivers use cars for their sport, they don’t have to care about their fitness very much. What can be so physically demanding about sitting in a car and driving, although very fast? As it turns out, quite a lot. And to keep up with the demands of rally competition, the drivers have to be in top shape.

There are several things drivers have to keep in mind when thinking about their diet and exercise regimen. Probably the most important among them is endurance. While it may not seem so at the first glance, rally driving is very demanding, with the high g-forces, heat inside the car and heavy controls. To stay alert throughout the rally, you have to have a lot of stamina.

Physical strength is another important element. Have you ever tried to keep your head upright while flying through corners sideways, with a helmet on? You better have strong neck muscles if you want to keep doing it for three days in a row. And upper body strength comes handy in case you power steering fails.

At the same time, though, the drivers should not turn into Rambos. To keep the car’s weight at minimum, the drivers and co-drivers have to be as light as possible and gaining too much muscles would go against that. So the crews tend to focus on endurance training and building strength only where really needed.

That’s why you’ll probably catch them cycling, doing long-distance runs, rowing or low-resistance, high-repetition exercises, as well as stuff that enhances stability and agility, which is important to keep proper control and reflexes in a rally car.

The specific training regimen and diet varies among individual drivers, though. So in the next articles of our new series, we will take a closer look at each of our factory drivers to find out what they eat and how they exercise to keep in top shape. And how you could be like them!