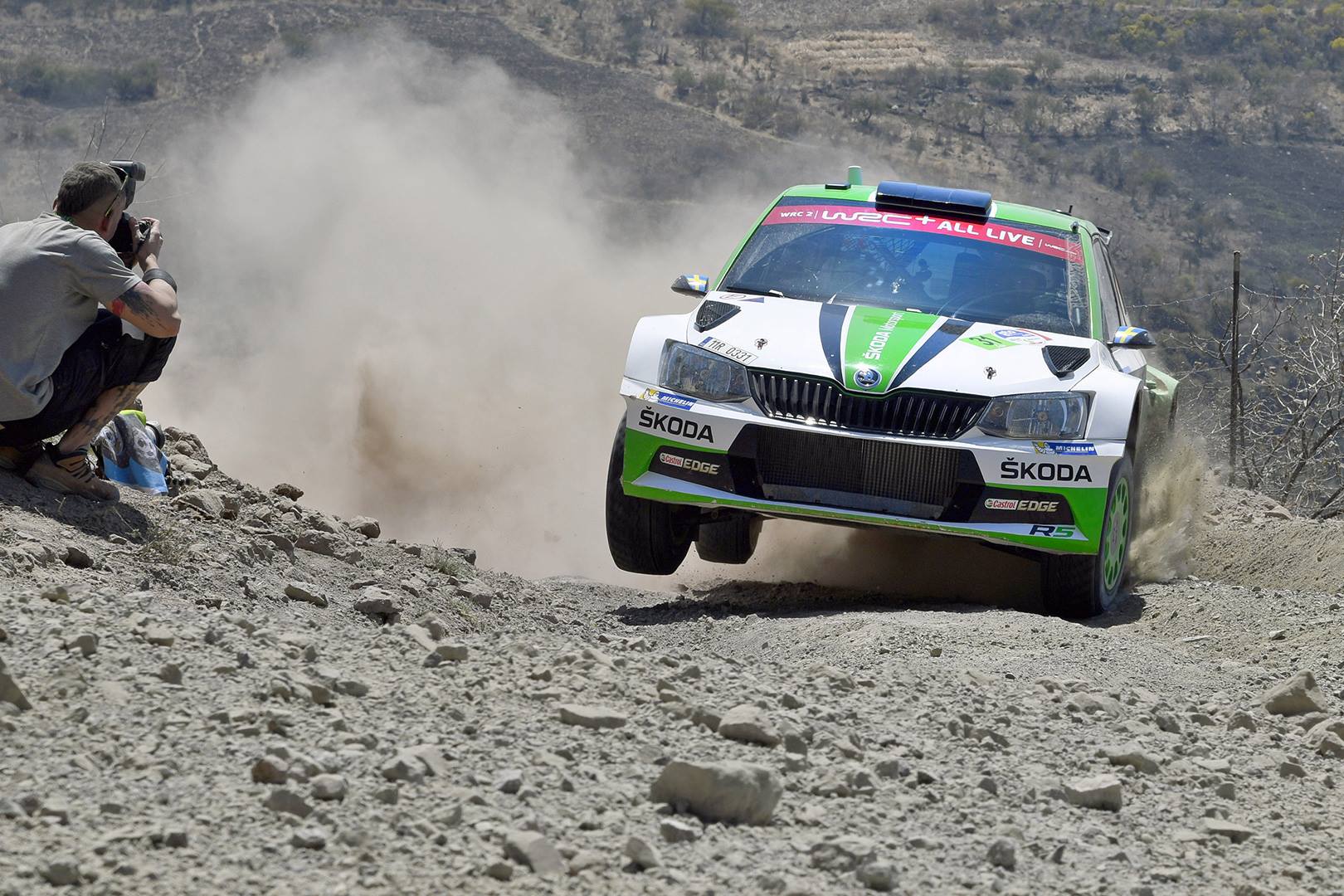 Rally Mexico has been a part of WRC calendar since 2004 and if there’s one thing that makes it really special, it’s the high altitude. The rally takes place around León, the fifth most populous city in Mexico, which lies in Guanajuato province about 400 kilometres to the northwest of the country’s capital, Mexico City. The stages will take crews to the breathtaking sceneries of the Sierra de Lobos and the Sierra de Guanajuato mountain ranges, up to 2,700 metres above sea level. The thin air causes even the turbocharged engine of the ŠKODA FABIA R5 to lose up to 20 % of its power.

After Rallye Monte Carlo with its unpredictable weather, and the snow-covered Rally Sweden, the Rally Mexico is the first gravel round of the season. It’s also an opportunity to enjoy a bit of warm weather; Mexico will greet them with scorching sun and temperatures of over 30 °C. The rally consists of 21 special stages totalling almost 314 kilometres, while the overall length of the event is just over 1,000 km. The crews will mostly face stages familiar from previous years, including the famous El Chocolate, which is run on Friday.At 31.57 kilometres, it’s the second longest stage of the rally. It’s also the highest, with rally cars climbing up to 2,650 metres. El Chocolate offers everything you could wish for in a rally – climbs, descents, hairpins, fast passes and narrow technical sections.

The rally will test just how tough the FABIA R5 rally cars are with a gravel setup. ŠKODA has proved its durability in previous years, with works driver Pontus Tidemand winning the WRC 2 classification in both 2017 and 2018. He even made an impact on overall classification, coming 7thlast year and 10th the year before. This year, the FABIA R5 will be in the hands of private drivers. The local fans’ favourite Benito Guerra is expected to attract a lot of attention.